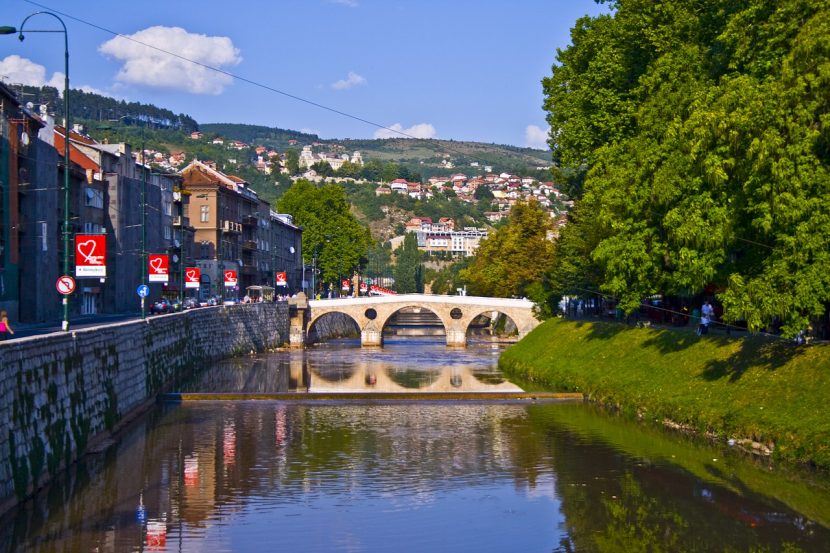 Top 10 Things to Do in Sarajevo

If you decide to visit Bosnia and Herzegovina, the country’s capital should be, for sure, on the top of your ‘to visit’ list. Sarajevo is a gem of the Balkans, one of the most historically interesting cities in Europe. It is also being called European Jerusalem, due to its centuries-old multiculturality. Christians (Orthodox and Catholics), Muslims, and Jews have been living there with one another for ages, so Sarajevo overflows with diverse cultural heritage.

So, here are 10 things to do in Sarajevo.

To go back in time, head straight to Baščaršija, Sarajevo’s old bazaar, historic core, and surely the major tourist attraction. It is located on the north bank of Miljacka River, in the municipality of Stari Grad. It was built in the 15th century when the town was founded. Due to the large fire in the 19th century, today’s Baščaršija is half the size than it once was. On Baščaršija there are several important historic buildings, such as the Gazi Husrev-Bey’s Mosque and Tower Clock (Sahat Kula). It is also packed with workshops of Sarajevo’s famous artisans and traditional food restaurants and cafes.

In the heart of Baščaršija, on the square in the middle (sometimes called Pigeon Square), there is a fountain, Sebilj, an iconic symbol of Sarajevo. The current fountain is a lovely Pseudo-Moorish structure from the Austro-Hungarian period. It is very vivid and always a bit crowded since it is the focal point for locals, as well for the tourists. It is an excellent place to start your walk through the city. 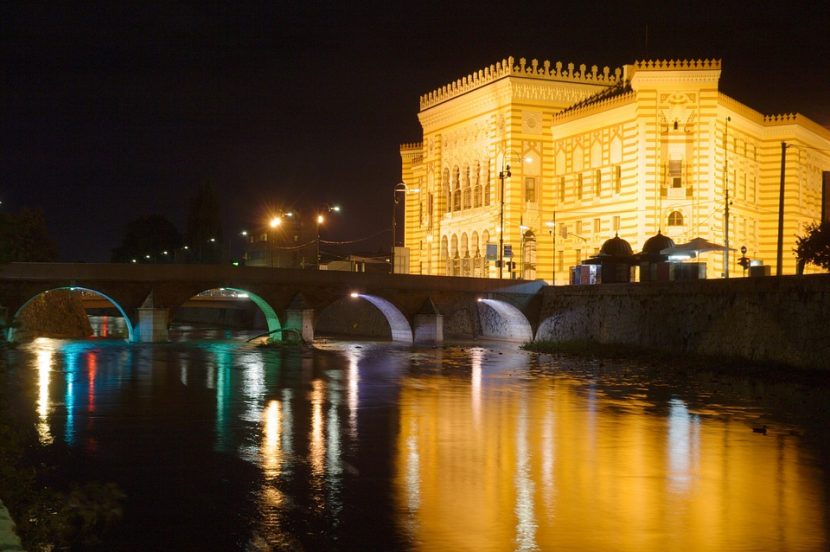 City Hall (Vijećnica) is the most extravagant building constructed in Sarajevo during Austro-Hungarian occupation and serves as a symbol of the meeting of world civilizations. The project was overseen by Alexander Wittek, who had proposed his Pseudo-Moorish design – the perfect architectural unity of East and West – for the future seat of the city’s government.

Since it first opened in 1896, the building has become the most important symbol of Sarajevo and is featured as an iconic motif in many photographs of the city. After World War II, it became home to the National and University Library of Bosnia and Herzegovina. During the last war, nearly 90% of the library’s collection went up in flames. Its reconstruction got underway in 1996 and the official opening took place on 9th May 2014.

Truly a must-see place on your visit to Sarajevo. 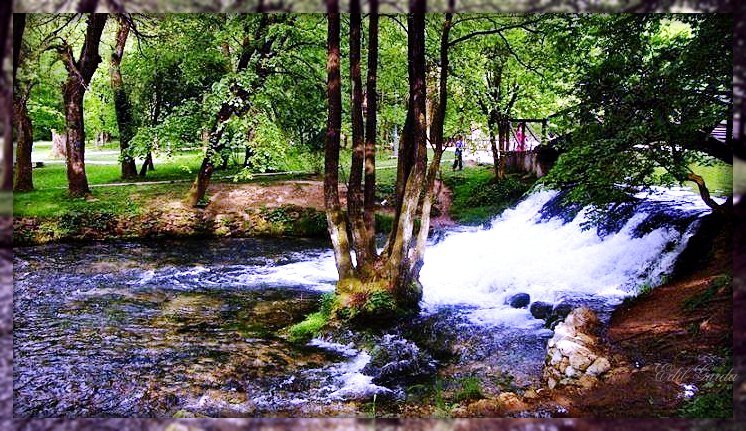 Don’t you just love nature? If the answer is yes, then there is no better place in the city than Vrelo Bosne.

It is a place where the Bosna river springs from the beneath of Igman mountain. It contains ponds, creeks, and waterfalls and is really a beautiful and peaceful setting. The sound of rushing water puts you in that zen place you were always searching for. It offers fresh chilled air, even on hot summer days. The paths and roads inside the park are ideal for walks and bicycle rides and give visitors an opportunity to take a closer look at the bubbling streams and waterfalls. Outdoor cafés and restaurants are available offering drinks and food. However, opening times vary from season to season.

4. Enjoy Adrenaline Ride on the Alpine Roller Coaster on Nearby Mountain Trebević 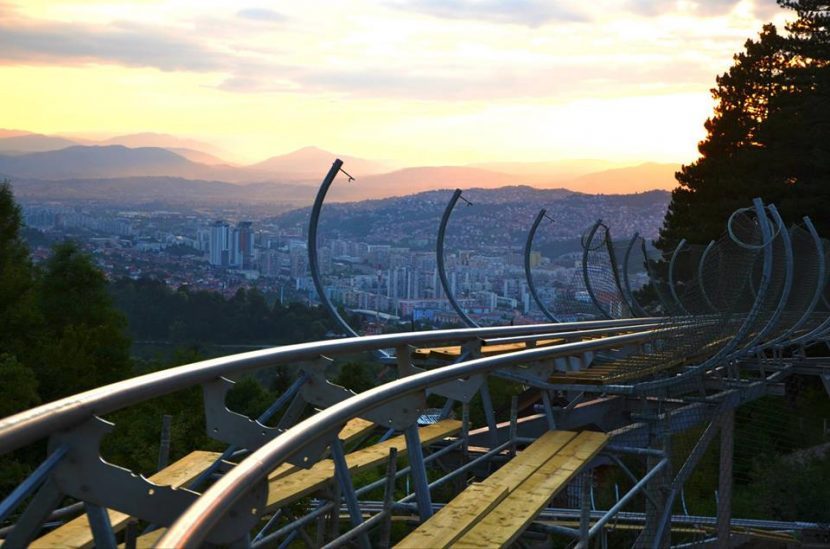 Trebević is a mountain located to the south-east of Sarajevo, bordering Jahorina mountain. The first amusement park with the alpine coaster in Bosnia and Herzegovina is located there. It only takes a five-minute drive from the city center to great entertainment. Alpine roller roaster operates on the principle of gravity and can reach speeds of up to 40 km/h.

Adrenaline ride is an experience to remember! Besides this main attraction, there is also a restaurant, café, playroom, souvenir shop, outdoor playground, promenade, natural climbing rock, and many other attractions. 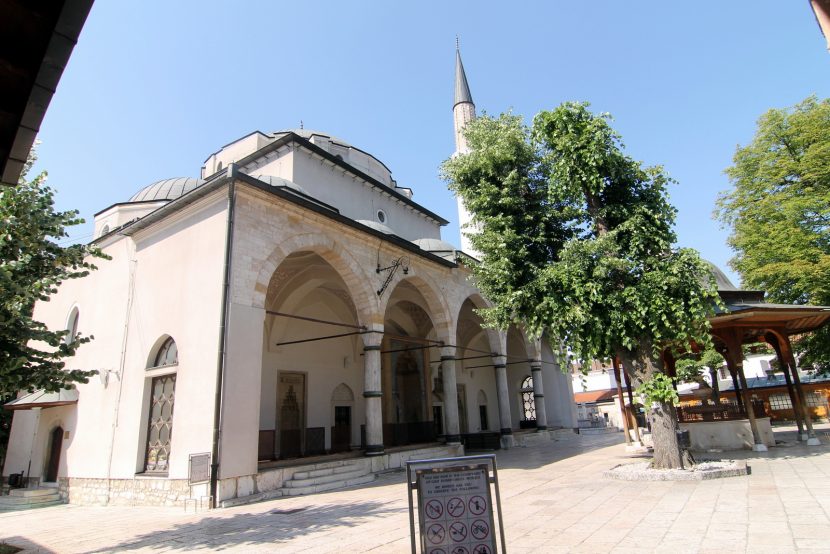 The Gazi Husrev-Bey’s Mosque is the largest historical mosque in Bosnia and Herzegovina and one of the most representative Ottoman structures in the Balkans. It is located in Baščaršija neighborhood and, being one of the main architectural monuments in the city, is regularly visited by tourists. It was built in the 16th century. By its architectural style, the Gazi Husrev-Bey’s Mosque represents an early period of classical Ottoman architecture. It has a stunning interior with glorious ceilings, windows, and woodwork.

6. Have a Sneak-Peek into Children’s Memories during the War 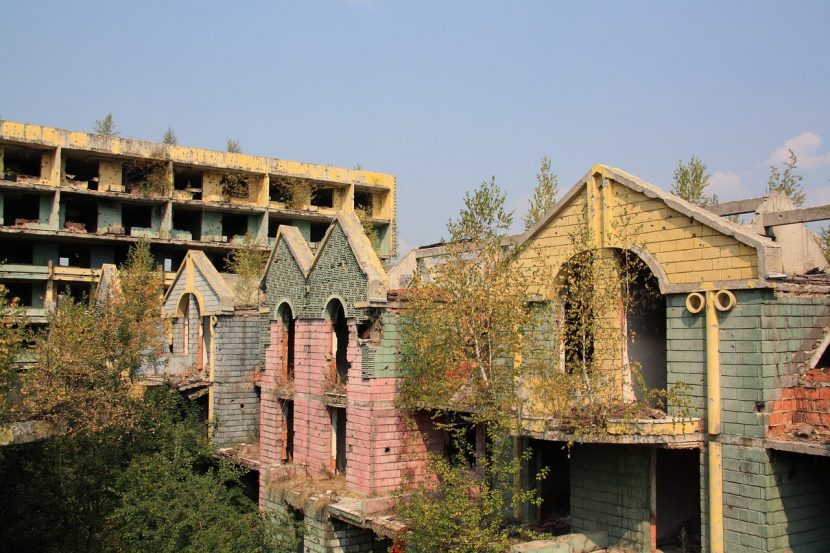 The War Childhood Museum opened in January 2017. The collection presented contains personal belongings, stories, audio and video testimonies, photographs, letters, drawings, and other documents offering valuable insight into the unique experience of growing up in wartime.

The 2018 Council of Europe Museum Prize, one of the most prestigious awards in the museum industry, has been awarded to the War Childhood Museum under the European Museum of the Year scheme. The visit to this museum is overwhelming and heartbreaking, but definitely worth the time.

7. Jewish Museum of Bosnia and Herzegovina 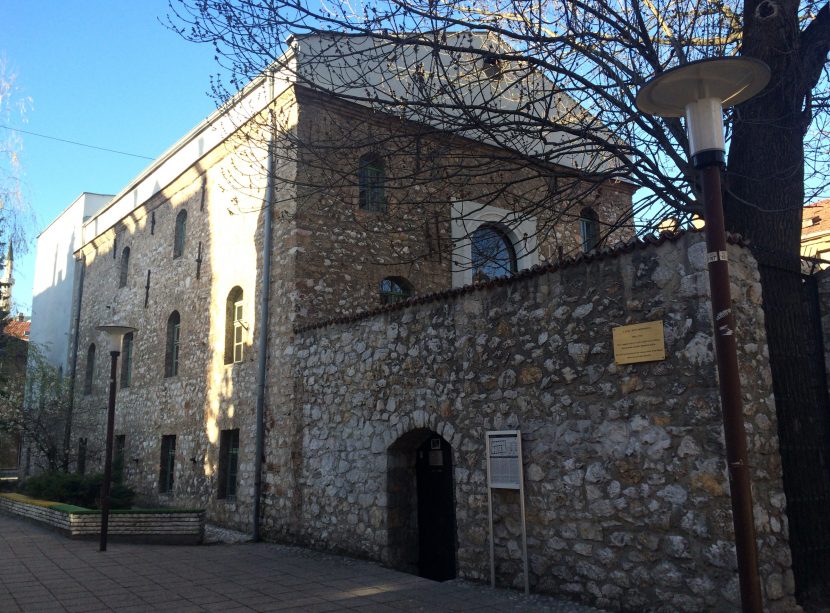 The Jewish Museum of Bosnia and Herzegovina is an annex of the Museum of Sarajevo and is housed in well preserved Old Jewish Temple, which is considered one of the loveliest exhibit spaces in Bosnia and Herzegovina. The space is rather small but crammed with lots of interesting and informative material and artifacts. Moreover, the structure of the temple makes it enjoyable to walk around.

There can be seen an interesting and well-presented collection of Jewish documents, photographs, and religious materials. The museum’s holdings testify to the centuries that Jews have been living in Sarajevo, from their arrival, up to the decimation of their community during World War II, as well as to the enormous contributions they have made to the development of Bosnia and Herzegovina.

Ćevapi is a traditional grilled dish of minced meat, served as 5 – 10 pieces of meat in a flatbread (lepinja or somun), usually with chopped onions. The origin of the dish is oriental, probably Persian, but the Ottomans were the ones who together with their army spread it around the Middle East, Balkans, and the Mediterranean.

Ćevapi from Sarajevo are famous due to their uniquely delicious taste. You can try them in ćevabdžinica, a type of restaurant where ćevapi are prepared and served. You can find a lot of them all around Baščaršija. 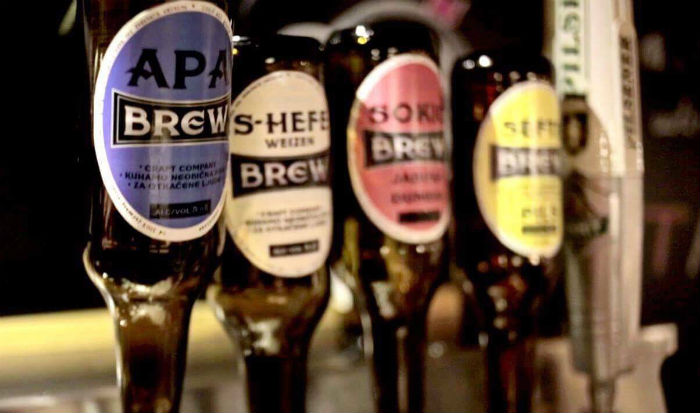 The Brew Pub is the first microbrewery in Sarajevo where you can try fresh domestic craft beer, as well as many other types of beer: Indian Pale Ale (IPA), American Pale Ale (APA), dark beer, and Belgian beer.

Microbreweries, or beerhouses, are breweries that produce beer in small quantities and are characterized by their emphasis on quality, flavor, and a range of brewing techniques.

The Brew Pub has a pleasant interior dominated by wood and a warm, natural, and homey atmosphere, just like many other pubs around the world.  You can enjoy the selection of fresh and finely-brewed beers, as well as other commercial beer brands, and a tailored selection of snacks. Reward your senses and sample the rich aromas of top brews!

10. Admire (and Take a Picture in Front of) the Academy of Fine Arts Building and the Festina Lente Bridge

The building of the Academy of Fine Arts is probably one of the most beautiful buildings in Sarajevo. Situated on the banks of Miljacka river, it was built in a classicist manner and was rebuilt after the war.

Festina Lente (or in Latin: “make haste slowly”) is a name of a pedestrian bridge over the Miljacka river, in front of the Academy of Fine Arts. The bridge is 38 meters long and features an unusual looping in the middle, suggesting slowing down and enjoying the view. The conceptual design for the bridge was created by three students of the academy.

These are the top 10 things to do in Sarajevo.

Let the spirit of this city inspire you and ask the locals for advice as well. They are super friendly, and, after all, they know the best all hidden gems!

P.S. While in Bosnia, make sure you take a trip to Banja Luka, one of the country’s most livable cities.

Tags: 10 things to see in SarajevoSarajevo