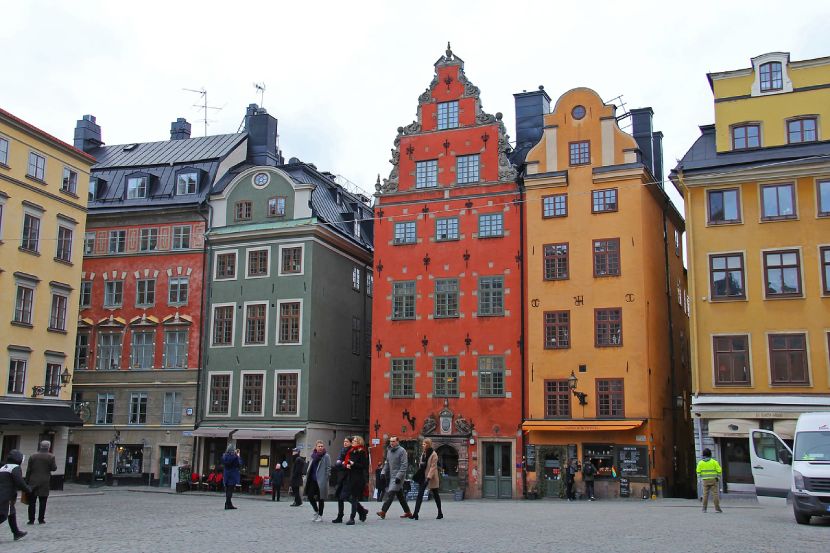 Top 10 Things to Do in Stockholm: Explore the Venice of the North

We’ve been to Sweden recently and we’d love to share with you the top 10 things to do in Stockholm – the capital. Set on 14 islands and with many bridges, it is often referred to as Venice of the North, but it has a completely different vibe for sure. We’ve been totally impressed with its charming medieval streets, colorful old buildings, and waterfront different from any other that we’ve ever seen.

But first, download our Cultural Places App and turn your phone into a virtual guide.

Gamla Stan is the Old Town of Stockholm spread on three islands and one of the best-preserved medieval city centers in Europe. It’s so much different than any other old town that we’ve visited, and so picturesque too.

Like always, strolling down the most popular street in the city is a must. In the case of Stockholm, it’s Strandvägen, a glamorous boulevard with amazing architecture – you’ll take tons of photos here. It’s a perfect place to chill by the water, too.

Herring is the most popular fish in Sweden and you have to try it while you’re there. There are many food stands by the water where you can do so, the most popular one is Nystekt Strömming. 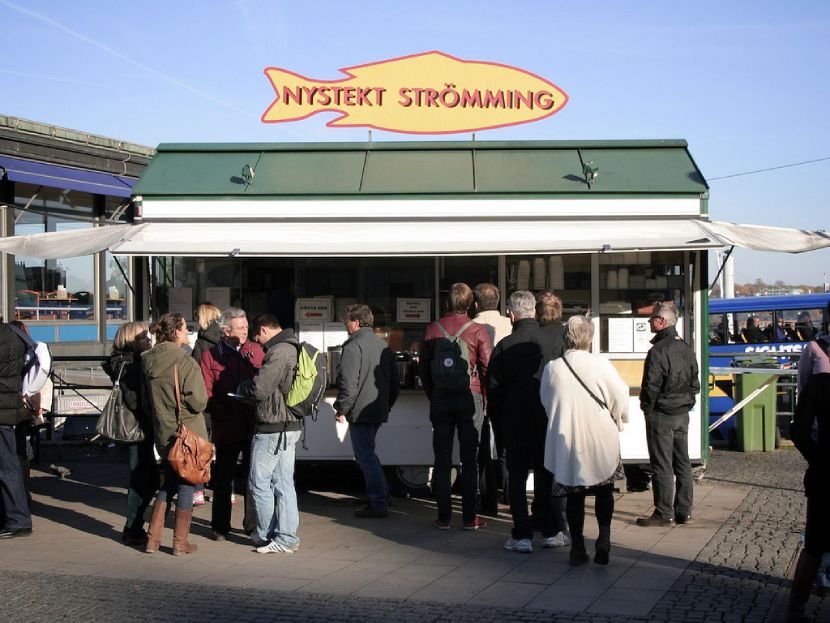 If you are a nature lover you’ll be welcome in Stockholm – Stockholmers are crazy about nature. That’s why they love the greenest island in Stockholm – Djurgården, and you will love it too. Also, it is home to many museums: the Nordic Museum, Skansen, the Vasa Museum, the Natural History Museum, the Children Museum, the ABBA Museum and there is a Zoo, an Aquarium and an old amusement park Gröna Lund. 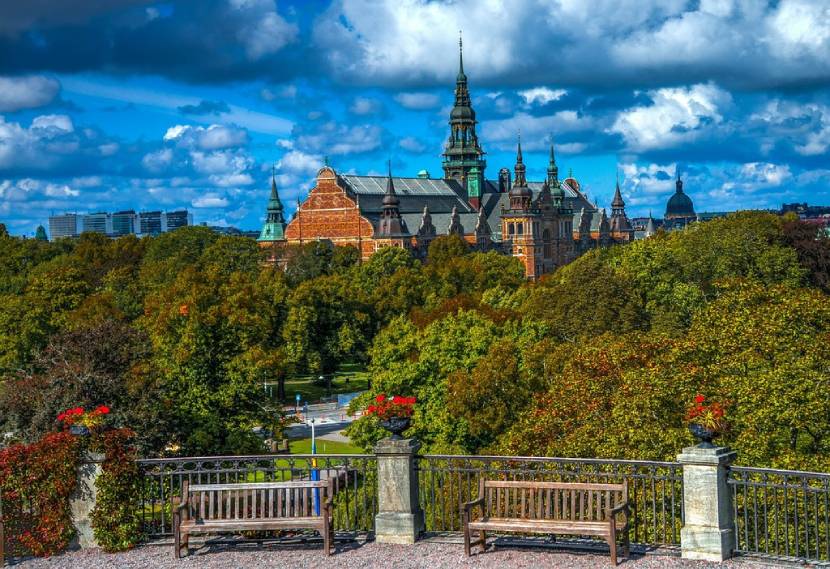 There are so many cool museums in Stockholm, it’s hard to choose a favourite one and we can’t write about all of them. But we’ve decided to do so about the Nordic Museum that is the largest one in Sweden and it’s where you’ll learn the most about this cool country. You’ll get the chance to learn about Sami people – indigenous people in Scandinavia. 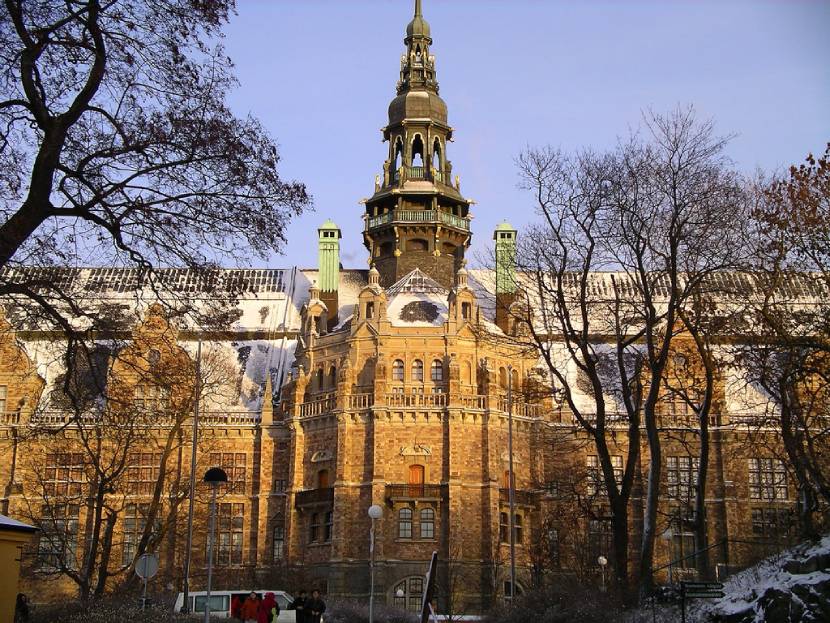 It’s the most visited museum in Sweden and it’s dedicated to Vasa – the old wooden warship built in the 17th century that sunk on her maiden voyage (the first sail). It looks pretty amazing and you get to see a multilingual movie about the ship and its resurrection. It’s an interesting story, you can read more about it here. 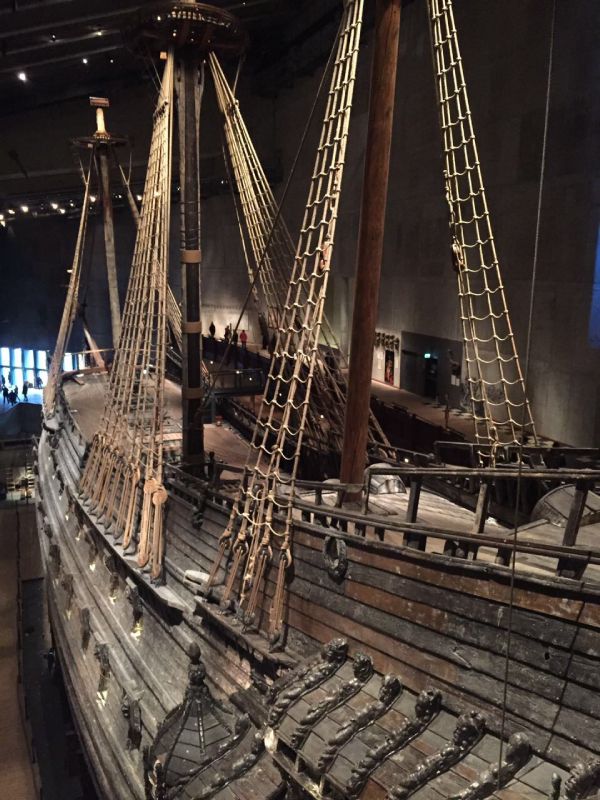 Whether you are a fan of ABBA or not, visiting this museum is a unique and interesting experience. You’ll have the opportunity to listen to an audio guide – stories told by band members themselves. 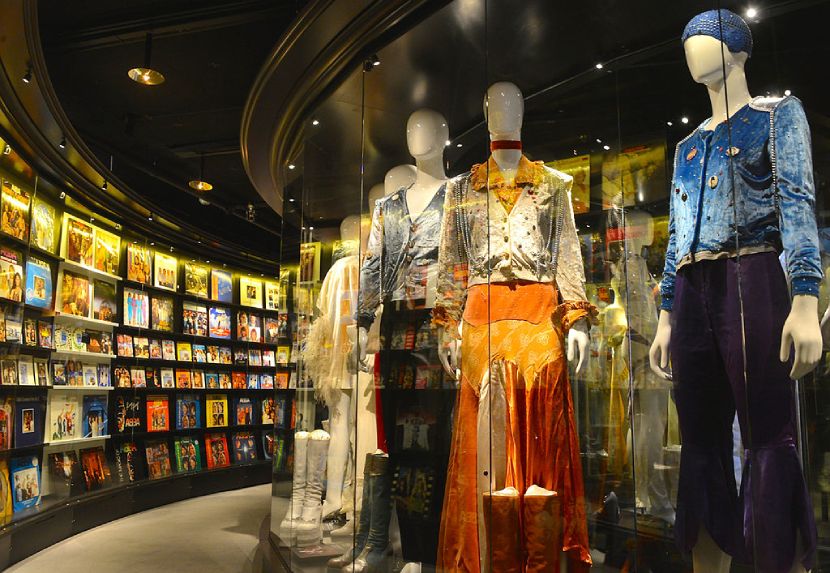 One of the buildings that make Stockholm cityscape memorable, especially its 106-meter tower that you have to climb and enjoy the views, is the City Hall. It’s a place where the Nobel Banquet is held every December. 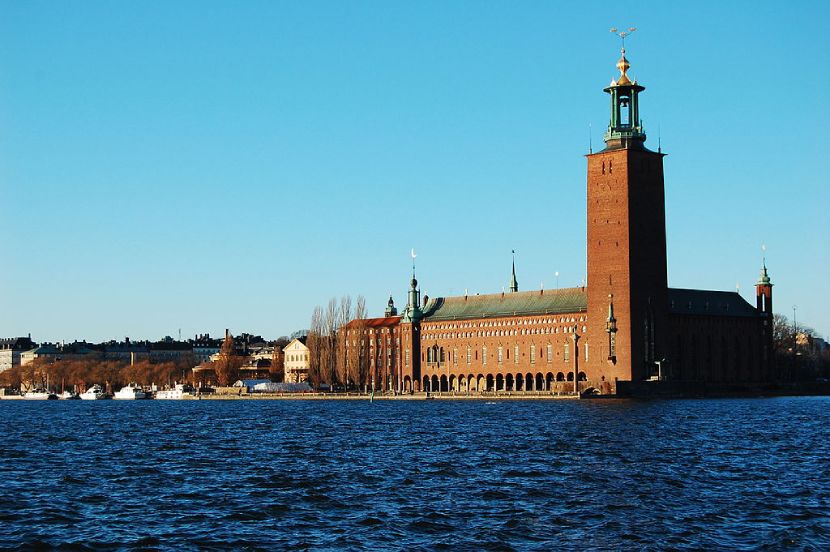 If you are tired of all the sightseeing you did, the next thing to do is definitely fika. It’s a coffee break that often includes a cinnamon bun (kanelbullar) or an apple pie (äppelkaka).

If the city has canals you just have to sail through them – it’s a unique way to explore the city. It’s a totally different perspective and you’ll see all those beautiful buildings from another angle. 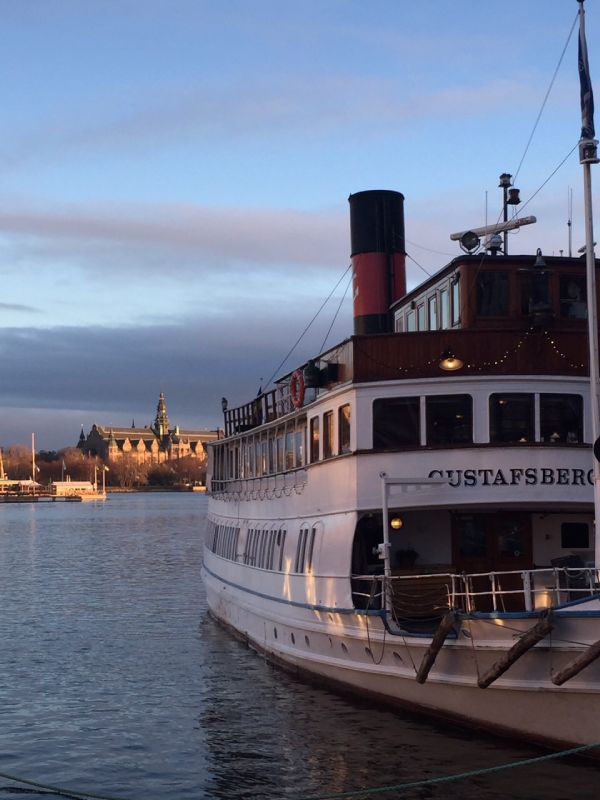 There is so much to do in Stockholm, we’ve mentioned only a few things you have to see. For the rest, you’ll simply have to pack your bags and get going.