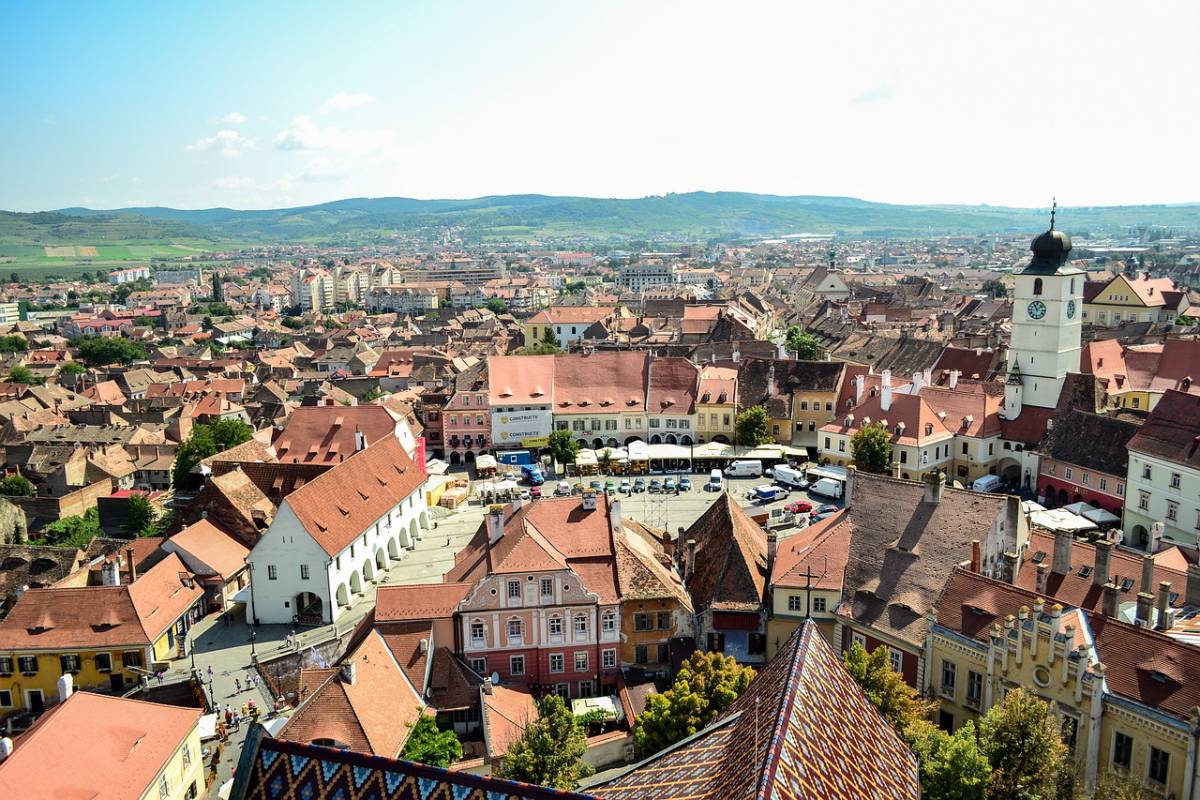 5 Best Cultural Cities to Visit in the Balkans

The Balkan Peninsula, as the crossroad of many different and extraordinary cultures, has always been an interesting destination for real cultural travelers. The Balkans is full of hidden gems and some quite popular destinations, and here we bring you some of our favorites – 5 best cultural cities to visit in the Balkans.

Let’s explore the culture of the Balkans…

Thessaloniki, the European Capital of Culture for 1997, is the second-largest Greek city and a remarkable one, for sure. If you’ve been to Athens and want to know more about Greece, visit Thessaloniki and you’ll get to explore an amazing multicultural city and see the Byzantine, Roman, Ottoman, and Sephardic cultural heritage. There are so many amazing museums to visit in Thessaloniki, that will teach you the history and culture of this Greek city. One of those is the Archaeological Museum of Thessaloniki, where you will learn a bit (or a lot) about ancient history. Another one that we loved is the amazing Museum of Byzantine Culture, where you’ll get to explore the amazing art of the Byzantine times. While exploring the city, don’t miss one of its most famous landmarks, the White Tower that was a fortification in the Byzantine times, and later it was used as a prison. Today, it gives one of the most amazing views of the city. 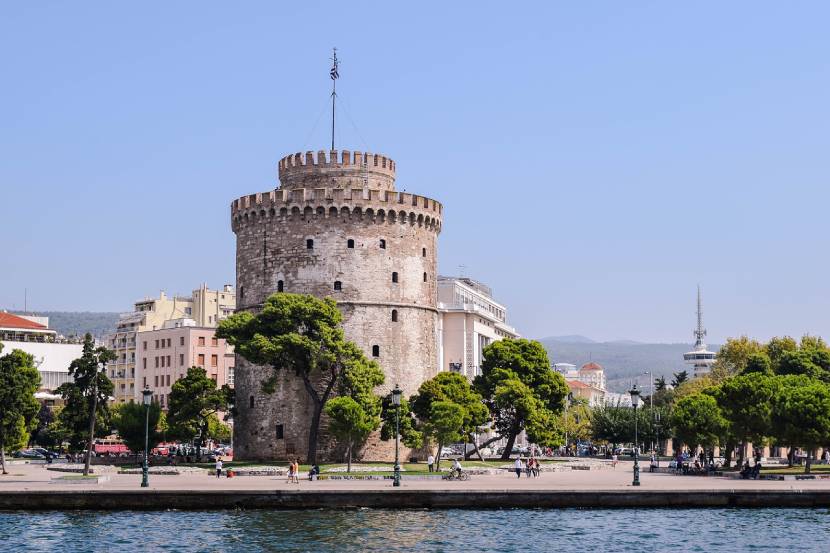 When you think of Bulgaria, you probably think of its capital Sofia, but you should know that there are many more places to visit in this country, and one of those is Plovdiv. Plovdiv is the most cultural city in Bulgaria, no wonder it was named the European Capital of Culture for 2019. Like almost every city in the Balkans, Plovdiv was, too, influenced by many different cultures: Thracians, Greeks, Romans, Byzantines, and Ottomans. That fact gets quite clear once you start exploring this gorgeous Bulgarian city. Once you get to Plovdiv, the first thing you have to do is to wander through the streets of its remarkable Old Town and see its beautiful buildings, mostly from the period of Renaissance. You’ll stumble upon many fascinating museums showing the past of the city, such as the Ethnographic Museum, and the Revival Museum.

Besides the museums and architectural wonders, there are various cultural activities going on in Plovdiv, especially in the summertime, such as the Night of the Museums and Galleries and One Dance Week. 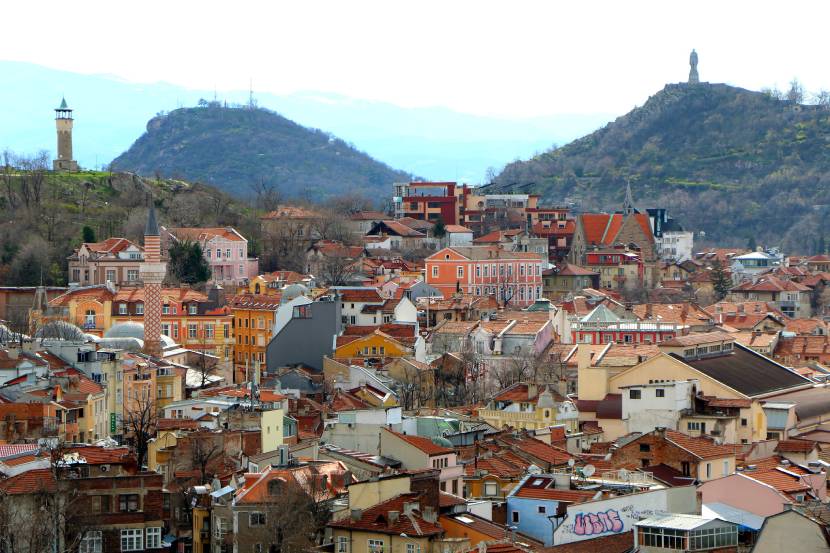 Novi Sad (Hungarian: Újvidék), the second-largest city in Serbia is the capital of province Vojvodina, is a multicultural city with so many things that you have to see and experience. Novi Sad is named to be the European Capital of Culture in 2021 and it sure deserves it. Back in the 18th and 19th centuries, Novi Sad was the center of Serbian culture, politics, and social life during the rule of the Habsburg monarchy. Today, it is a modern, tourist-friendly, cultural city with many cultural things going on. One of the most important ones is, for sure, world-famous EXIT – an award-winning summer music festival that has been named the best European music festival in Europe. Besides this one, Novi Sad hosts numerous summer festivals, such as Cinema City Festival, INFANT – International Festival of Alternative and New Theatre, Novi Sad Jazz Festival, International Comic Festival, and many more. 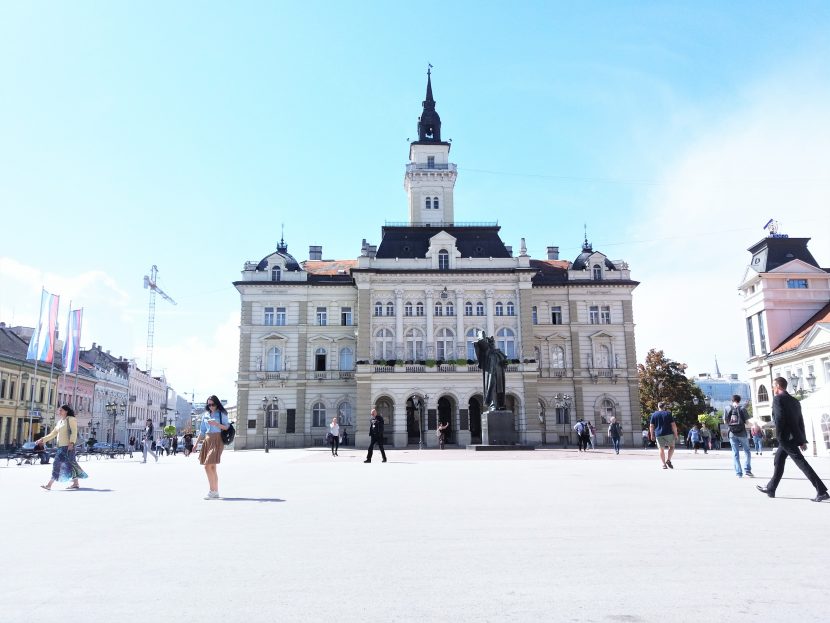 Maribor is a gorgeous, second-largest city in Slovenia (after Ljubljana), and the European Capital of Culture for 2012. Maribor is a quite small city with a delightful Old Town nestled along the Drava river, with narrow cobbled streets and cool cafes where you can hang out. This beautiful riverside city is very rich in history, gorgeous architecture, and natural surroundings. Also, wine production is very popular here, and you must visit the old wine house, where you’ll see the oldest grapevine in the world. This wine house is set in Maribor’s oldest quarter and the best example of cultural heritage is Lent. Here, you’ll also find the Water Tower, the Judgement Tower, Maribor Cathedral, Old City Hall, and the Plague Column. Maribor is a city with the largest summer music festival in Slovenia – Lent festival, with many famous headliners in the past, such as James Brown and Stereo MC. 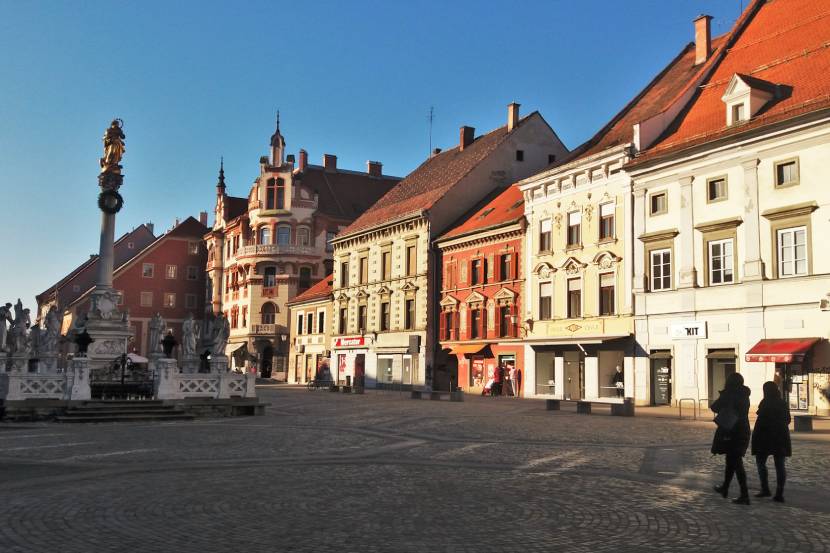 Sibiu is one of the most idyllic and picturesque cities that you’ll ever visit, and it is located in Transylvania, Romania. It is one of the most important cultural cities in Romania and that’s why it was named the European Capital of Culture for 2007. The city is so rich in cultural and historical heritage, you will love exploring the narrow, cobbled streets of its Old Town. You must explore its upper town with amazing historical sites, and the lower town with colorful houses. Sibiu is the perfect destination for any cultural traveler – it’s full of art galleries and weird museums such as the Pharmacy Museum and Museum of Hunting, and many gorgeous churches with towers that give the amazing views over the city. Also, Sibiu has a few amazing festivals worth visiting – the Sibiu Jazz Fest, the Este Film Fest, and the Classics for Pleasure festival. In case you visit in winter, you will not be disappointed with its Christmas market, trust us.

These are some of the Balkans’ cities that every cultural traveler has to visit and explore. Start with at least one of these — Novi Sad, for example, you will fall in love with the Balkans and you will not regret it.