5 Best Places to Visit in the United Kingdom 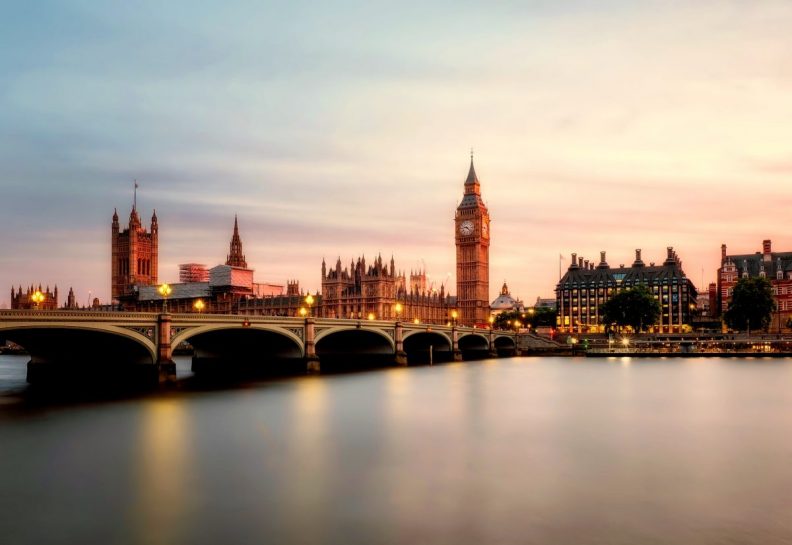 The United Kingdom is one of the most popular tourist destinations in Europe for the longest time. Consisting of England, Scotland, Wales, and Northern Ireland, this country is so diverse and filled with amazing cultural and historic spots that you should visit once in a lifetime. In this blog post, we bring you the selection of our favorites — the 5 best places to visit in the United Kingdom.

With its 2000-year history, London is a city that you must visit at least once in a lifetime. It is one of the most vibrant cities in the world, famous for its art, architecture, food, and fashion. It is full of free attractions that will keep you occupied for days. It is a big city but it’s quite easy to get around it since its public transportation system is excellent and everyone speaks English. Take a walk along the River Thames and admire the world-famous Houses of Parliament and Big Ben, as well as the extraordinary dome of St Paul’s Cathedral. If you’re seeking for the streets for a nice shopping tour or to simply wander around and explore the architecture head to Covent Garden, Oxford Street, or Regent’s Street.

If you’re interested in exploring London in another way, visit our Cultural Places platform and find our guide through the most famous London spots that appeared in movies: “Selfie Spots London: Movie Highlights” 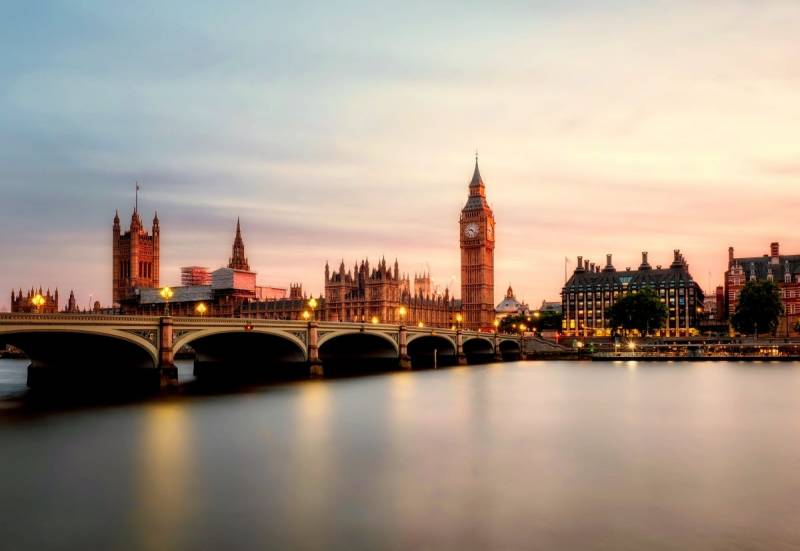 The View of London’s Most Famous Landmarks

Stonehenge is the most famous ancient site in England, and if you’re traveling to London, be sure to make a day-trip to it — it’s only about 80 minutes away by car. This 5.000 years old circular stone monument is totally worth visiting, especially if you’re into unusual historic facts.

There are many theories that explain why Stonehenge was built, who did it and how. One theory says that it was one of the largest cremation cemeteries known in Neolithic Britain. Also, some say it was a coronation place for Danish kings, a Druid temple, a cult center for healing, or a place of worship. The most interesting theory is surely the one that says that it’s an astronomical computer for predicting eclipses and solar events. The most interpreted theory says that it’s a prehistoric temple aligned with the movements of the sun.

No matter which theory is true it is surely fun to think about them and to try to imagine how it was built — it couldn’t be easy, especially in those times. 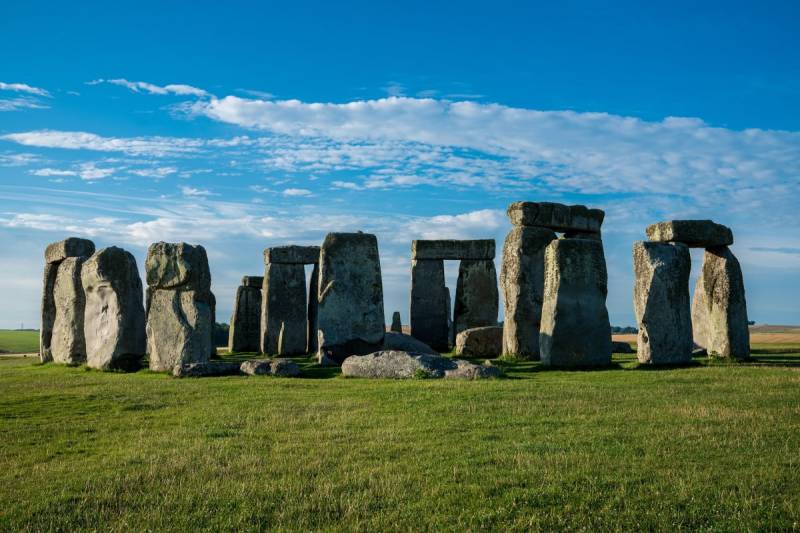 Stonehenge — the Most Famous Ancient Site in England

The Giant’s Causeway, located in County Antrim on the north coast of Northern Ireland, might be one of the most unique places to see in the UK. It’s an area of about 40 thousand interlocking basalt columns, that look like perfectly stacked hexagons. This place is the most popular tourist attraction in Northern Ireland, the fourth greatest natural wonder in the UK, and was declared UNESCO World Heritage Site in 1986.

The unique Giant’s Causeway is a result of a great volcanic eruption that happened 60 million years ago – after the lava cooled, creating these perfectly shaped pillars rising from the sea. It looks so unbelievably perfect that the local legend says they were created by a giant. 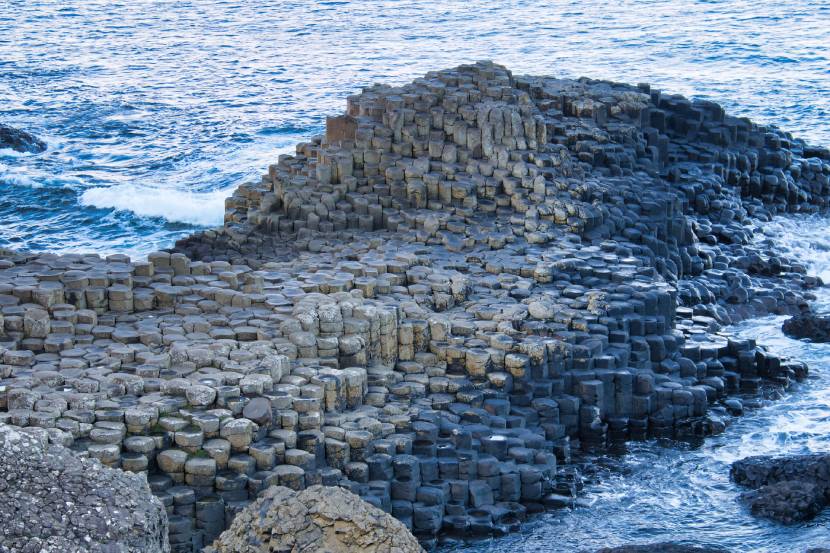 The Giant’s Causeway on the North Coast of Northern Ireland

Edinburgh is the capital city of Scotland, it’s the most attractive destination, and one of the most visited cities in the UK. Wherever you look around in this gorgeous city, you will spot some amazing historic buildings, but we assure you that the most majestic one that you’ll see is Edinburgh Castle. This 13th-century royal fortress sitting on a rock above the city will give you the most amazing views of Edinburgh’s landmarks. You’ll see the Royal Mile, Princes Street, and the long green swath of Princes Street Gardens, and many more.

You must walk along Victoria Street — an old street, built between 1829 and 1834, by a famous architect Thomas Hamilton who built most of Edinburgh’s neo-classical wonders. The street was first named the Bow Street until the moment Queen Victoria took the throne. Victoria Street is a wide, steep, cobblestoned street lined with vibrant buildings, shops, arches, and an amazing terrace above it that is the perfect spot for taking photos. This amazing street was an inspiration for the Diagon Alley from the Harry Potter books, and once you see it you will understand why. 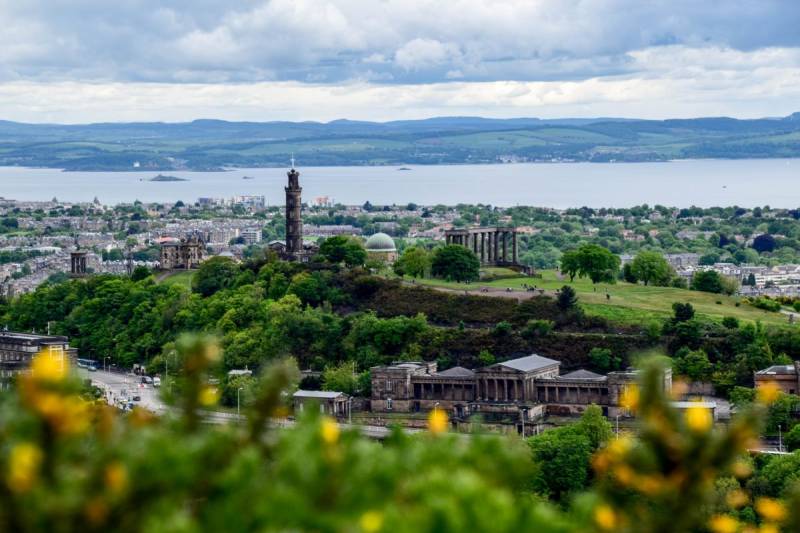 Edinburgh — the Most Visited Place in Scotland

Queen Victoria once said that “it is impossible to imagine a prettier spot”, and once we saw this place we just had to agree. The Isle of Wight is a gorgeous island located near the southern coast of England, with so many cute towns, stunning beaches, cliffs and other natural wonders that will leave you breathless. You must visit its Vintner Beach and Shanklin Beach, as well as the Needles — stunning white pointy cliffs, and Bembridge and Culver Downs.

Besides the amazing nature and spots perfect for chilling, there are quite a few historic places that you have to explore. Visit the town of Yarmouth, that is a gateway to the island itself. It’s a smaller town with a cool and busy harbor filled with both ferries and small boats. Just on the entrance to the harbor, you’ll see Yarmouth castle or Tudor castle, how it’s also called. Climb up to its walls to get the best views of the harbor.

Also, check out the Osborne House in East Cowes, which was Queen Victoria’s family home, and today is the most famous attraction on the island. 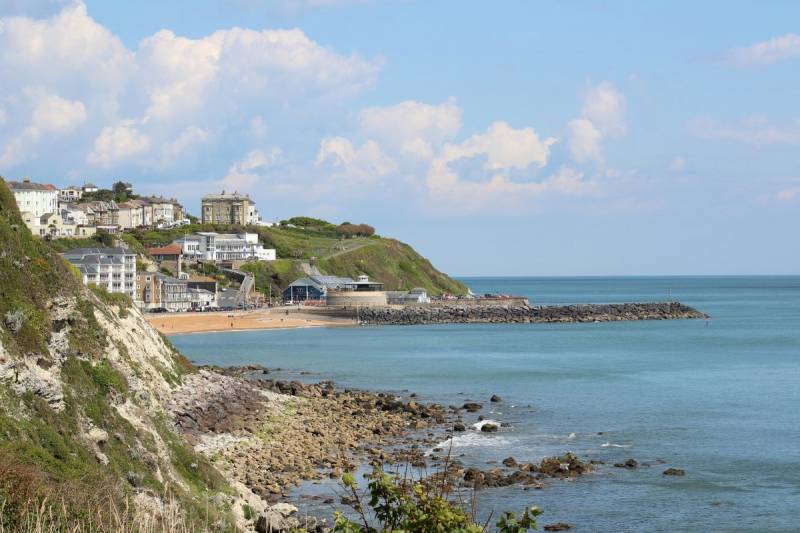 Coast of the Isle of Wight

What do you think about these famous UK destinations? Have you already visited some of them? Did you love them? Let us know in the comments section! 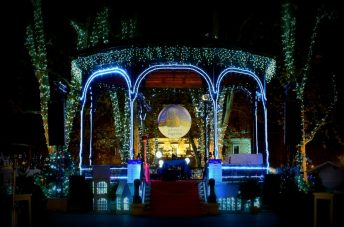 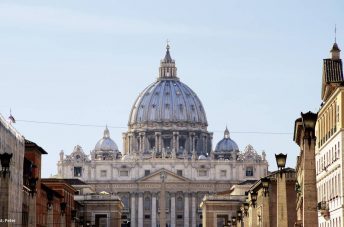 10 Most Beautiful Churches in Europe