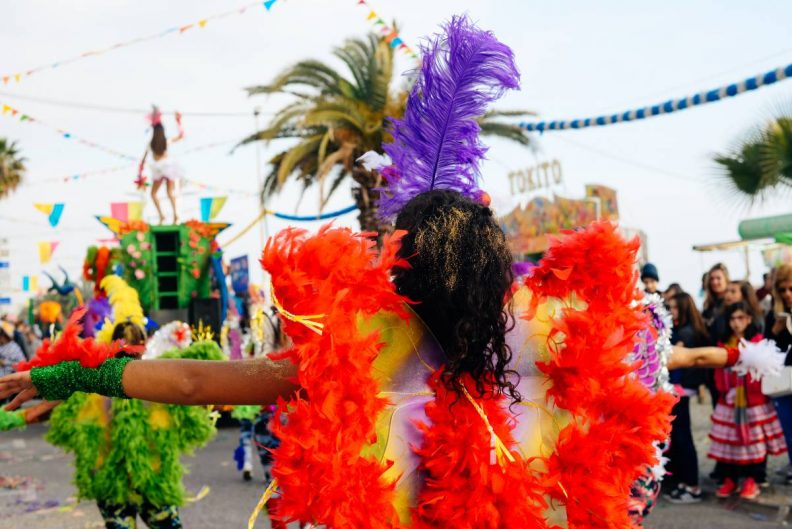 Carnival, which officially always starts on 11.11 at 11:11 of the previous year, is coming to an end ­ –but the highlight of carnival, Fat Tuesday, Mardi Gras, Fasching, or however you want to call it, is just around the corner! Next Tuesday, this year on February 16th, people all around the world would usually be celebrating like there’s no tomorrow. Alas, we don’t have to emphasize that huge celebrations and parties are unfortunately not happening this year. However, we still want to invite you on a short, virtual tour around the globe and introduce you to seven striking Carnival traditions you might not have heard of. Enjoy this little excursion, and as we said in our Curious New Year’s Traditions blog, we are keeping our fingers crossed we’ll all be able to celebrate Carnival again the right way in 2022.

Where does the word “carnival” come from?

Originally, the word “carnival” was used to describe the numerous festivities that occurred in many Catholic countries all around the world prior to the Lenten season. While Lent refers to the 40-day period before Easter as a time of contemplation and sacrifice, the purpose of Carnival is to celebrate life. Some cities even prepare for this event throughout the whole year! So let’s take a look at how countries around the world celebrate this joyful occasion and discover some of the traditions which usually take place.

Spain – Burial of the Sardine

In several Spanish cities as well as in areas of Latin America, there is a rather curious carnival tradition called the “Burial of the Sardine”. It marks the official ending of carnival and is thus often held early on Ash Wednesday, the morning after. At this, so to say, satirical event, a funeral procession is held for either an actual fish or an effigy. The funeral is supposed to symbolize the death of self-indulgence, and it also symbolizes the burying of one’s past and the start of a bright future. Where this origin comes from is not entirely known, however, rumor has it that Charles III of Spain gave commoners sardines as a gift to celebrate Carnival, but the day was hot and the sardines spoiled, so they had to be buried to get rid of the smell. Another possible origin comes from the symbolic burial of a pig, or “cerdina”, at the beginning of the fast. Over time, the word “cerdina” eventually became “sardina”.

In the United States, Fat Tuesday is always referred to as Mardi Gras (the French translation of the term). The city with the biggest and wildest Mardi Gras celebrations is definitely New Orleans. This is especially striking, as the southern states are typically more conservative. However, this doesn’t apply to New Orleans on Mardi Gras, which has a vivid tradition of carnival parades and masquerade balls. Interesting fact, any person who rides on a Mardi Gras parade float is required by law to disguise their face, even if the person is a celebrity! Another custom is to share King Cake in the colors of justice (purple), faith (green), and power (gold). In total, over 500,000 King Cakes are sold during the Mardi Gras season in New Orleans.

Italy – Battle of the Oranges

In Italy, there is a quite unusual tradition called the Battle of the Oranges – and no, even if it sounds like it, it is not about oranges that fight. In Ivrea, a small Italian town, inhabitants reenact a battle that turns into the world’s largest food fight. The Battle of the Oranges should be reminiscent of the 12th century overthrow of the town’s tyrannical baron by commoners. For the three days immediately before Lent, the “Baron’s men” parade into town on carts, where they are pelted with 400 tons of oranges brought in from Sicily, and they fight back as well. It takes a crew of 100 workers to clean up the orange mess every day. On Fat Tuesday, the town awards prizes to the teams of townspeople with the best costumes, fighting ability, and adherence to tradition.

Of course, we couldn’t talk about carnival traditions without mentioning the probably most well-known carnival worldwide, the Carnival in Rio de Janeiro, Brazil!

Originally, the Portuguese brought the practice of Carnival to Brazil around 1850, when it was still heavily influenced by the Parisian tradition of holding masquerade parties and balls around this time of the year. Over time, the Brazilians took those elements and transformed them into a unique version of their own, adding influences from African and indigenous cultural backgrounds. That’s why Carnival in Brazil eventually incorporated lots of parades, elaborate costumes, music, dancing, and balls.

Carnival is held all over the country, and celebrations differ a bit by region. However, Rio de Janeiro’s celebration is by far the most popular and well known, attracting (before the pandemic) crowds of around 500,000 foreigners annually from across the globe. One of the highlights of Rio’s Carnival is its elaborate parades, staged by major samba schools. The samba schools work year-round to prepare for their Carnival parade entry, and the immense Sambodromo (a samba stadium) facility was built only to showcase the parades.

The Romanians seem to love their cheese! In the Eastern Orthodox tradition, pre-Lenten feasts are held on so-called “Cheesefare Sunday”. This day marks the last day where dairy products are eaten just before Lent starts. Therefore, people treat themselves with goodies like ‘’gogosi’’, a kind of deep-fried donut or ‘’papansi’’, cottage cheese dumplings. With these specific dumplings, they mix cheese with sugar and other ingredients, fry them, and then serve them with sour cream and jam. Yum!

In Austria, people also usually celebrate with parades, the so-called “Faschingsumzüge” which traditionally take place on Fat Tuesday, and dressing up is also very common. When it comes to food, the famous “Faschingskrapfen” are known and loved in all provinces of Austria. Traditionally, the doughnut-like pastry was only available filled with apricot jam, but in the meantime, people have turned a blind eye and the pastries are also available with vanilla or chocolate filling, for example. There are even exotic and unusual combinations such as Faschingskrapfen filled with meat or other savory stuffing.

Denmark  – Beat the cat out of the barrel

Last but not least, let’s go to Denmark and take a look at how people typically celebrate carnival. In Danish, carnival is called ‘’Fastelavn’’. What is different to most countries is that children don’t only dress up for carnival, but they also collect candy, just like in the trick-or-treat tradition mostly known from Halloween. Another interesting tradition is a pinata-like game called “beat the cat out of the barrel”. No worries though, no actual cats get hurt in this game, the pinata is only filled with candy! The roots of this game go back to the belief that winter was metaphorically symbolized as a black cat and needed to be driven away before spring could start. The first kids who crack the pinata open and pull it down are therefore called “Cat Queen” and “Cat King”.

We hope you didn’t get too sad reading about all those carnival activities and parties. As we said at the beginning, we genuinely hope that 2022 will bring more normality and the return on carnival parties! 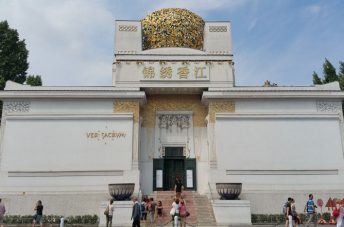 The Gold-Topped Jewel of Art Noveau, the Vienna Secession 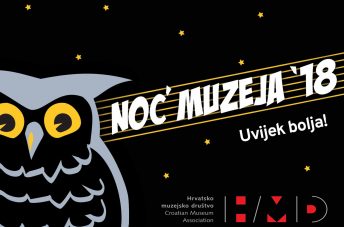 International Women's Day is coming up on March 8t

Love uhm spring is clearly in the air!😍💕 And

As our headquarters are located in Vienna, beautif

Let’s join us on our microadventures across Aust

It's Wednesday, so what does that mean❓ Right, i

Who else is already counting the days until travel

After a pretty cold start into February, spring se

🎵 Concrete jungle where dreams are made of, the

Fat Tuesday is just around the corner! 🥳 🎈To

There is a cold wave hitting most parts of central

It's Wednesday, you're probably in the midst of yo

In part II of our blog series, we've talked to mor

In part two of our blog series, we spoke to more t

Wow, how amazing does this snapshot of the "Lustha

Last Friday, we published a blog post (link in bio

How is the COVID-19 pandemic affecting people whos

We hope you've already read our latest blog post a

To each era its art. To art its freedom 🎨 - the

Aw, it just started to snow again in Vienna! 😍