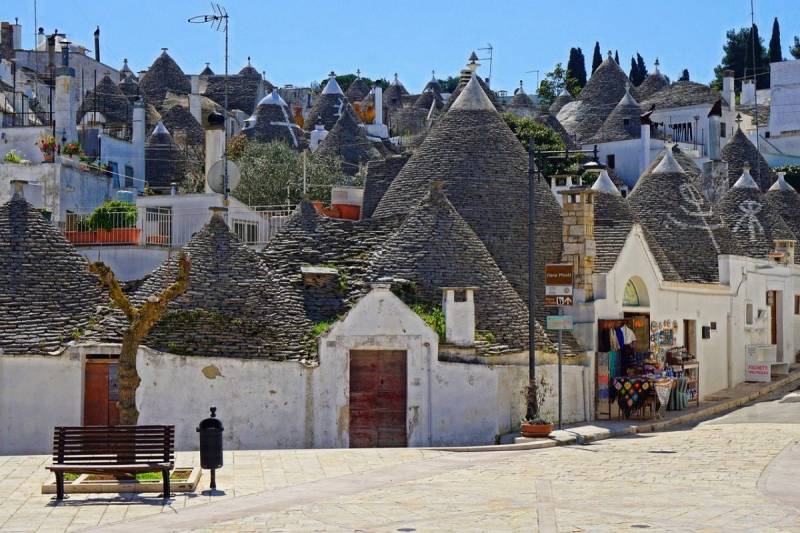 7 Hidden Places in Europe That Will Take Your Breath Away

Europe is full of wonderful destinations everywhere you turn. You’ve probably visited a few of its larger touristy destinations or they’re on your bucket list for quite some time, but let’s face it — some of those places are often overrated and overcrowded, so their true spirit and beauty get a bit lost. We’re always excited to discover new destinations, that are maybe lesser-known places around the Old continent that might blow you away. So, here you’ll read a little bit about such destinations — 7 hidden places in Europe that will take your breath away.

When it comes to the number of inhabitants, this small Italian town is probably the smallest one we’ve ever mentioned. Civita di Bagnoregio is a charming medieval city that is home to no more than 12 inhabitants and that’s why it was nicknamed the “Dying City”. This fairy-tale town will take you back in time when there were no cars on the streets, but only donkeys and there were no streetlights, but only candlelight and moonlight on a clear night. 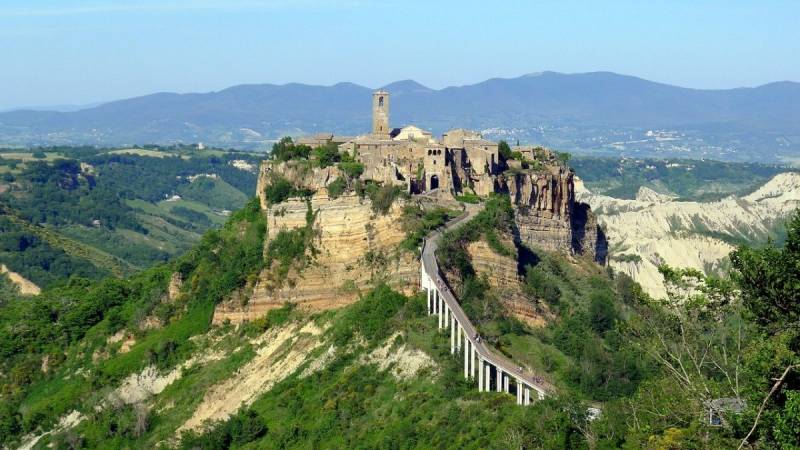 Ohrid is a small city set on the north shore of the Lake and the south of North Macedonia. The old town, or shall we better say the ancient town, is one of the oldest settlements in Europe — it was built between the 7th and 9th centuries. The Old Town is set on a little hill on the very shore of Lake Ohrid and it is crowded with houses from the Ottoman times and winding streets between them.

The Old Town of Ohrid is full of monasteries and churches; it is said that there are 365 of them and that is why Ohrid is known as Jerusalem of the Balkans. Those old churches are mostly built in the old Byzantine style, and they look pretty stunning. Be sure to read more about this gorgeous hidden gem of the Balkans in one of our previous blog posts: “Discovering Ohrid – Hidden Gem of the Balkans“. 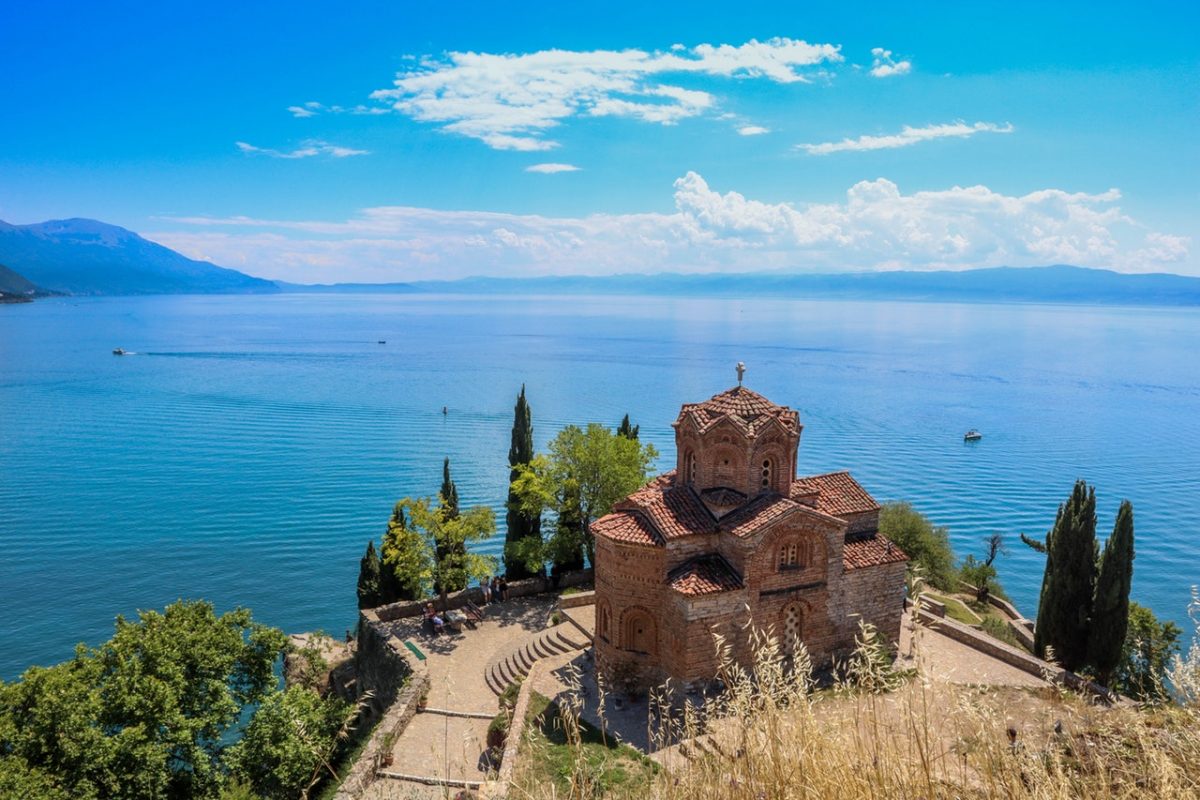 Ohrid — the hidden gem of the Balkans

Meteora is a place of breathtaking beauty located in central Greece. It features a huge complex consisting of sandstone rock pillars atop which famous monasteries have been built. When you’re up on those rocks it feels like you’re up in the skies, and that’s exactly the meaning of the name Meteora — “middle of the sky“, “suspended in the air“ or “in the heavens above“. This is one of the most important complexes of Orthodox monasteries in Greece, and it has a long history spanning centuries, which made it a UNESCO World Heritage Site. 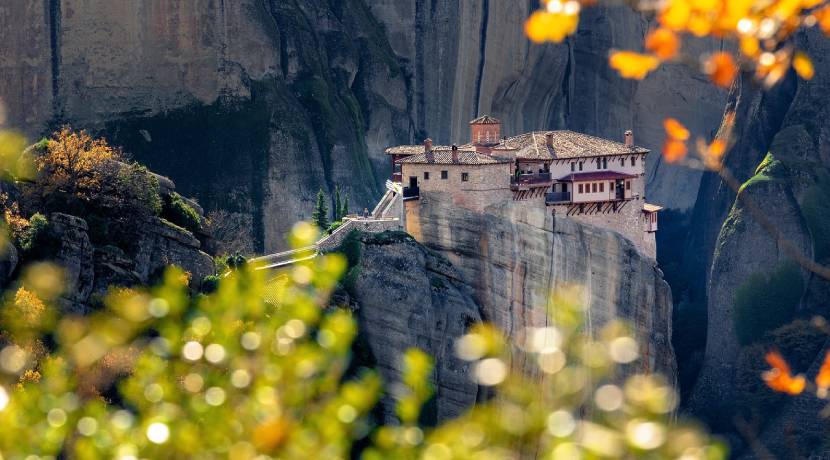 Alberobello is a small town in southern Italy, that is known far and wide for how unique and wonderful it is. If you’re wondering why it’s so unique, take a look at the picture below — it’s because of its interesting cone-roofed houses called trulli. The name for these limestone houses derives from the Greek word for dome (τρούλος; in Italian, cupola). This wonderful city is a UNESCO World Heritage Site, and it’s all because of these unique white fungi-like houses.

A little country of Montenegro is a gorgeous country set on the Adriatic coast. One of the best cities and the second largest port of Montenegro is Kotor — an amazing walled city set in the Boka Kotorska bay. Kotor’s Old Town has one of the most amazing fortifications ever, with its 5 kilometers long city walls, that climb up to the hill. Climbing up to the highest point is a unique experience, it gives the most amazing view of the bay. The Old Town of Kotor is home to a number of fascinating medieval churches, cathedrals, palaces, museums, and narrow streets perfect for wandering around and exploring.

The view of Kotor, Montenegro

Ronda is the third most-visited destination in Spain and one of it’s oldest settlements. This gorgeous Spanish village is set on a hilltop near Malaga, on a dramatically deep gorge called El Tajo. This village is carved into the stones of this gorge, and this what makes it so unique. Ronda’s best-known landmark is its bridge called Puente Nuevo — a stone bridge spanning the gorge and connecting the old part of the village that dates back to the 9th century and the new part that was established in the 15th century. This famous bridge is very interesting and gives the best views of the village and the gorge. 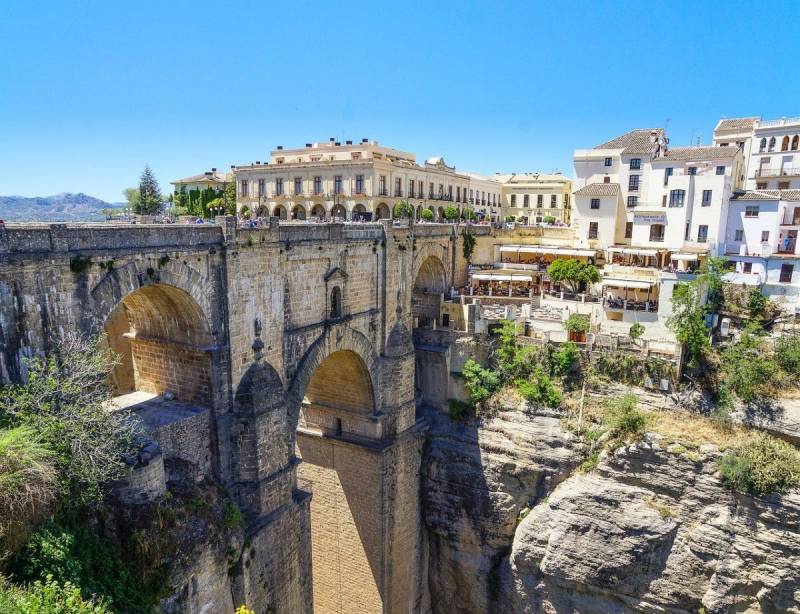 Slovenia is a very charming country, and Bohinj is a place that really shows you that. This small municipality is located in the center of the magnificent Julian Alps, on the Lake Bohinj, in the most charming, mystical, and eccentric region of Slovenia. Also, this region is a part of the Triglav National Park and is a place where you’ll find mountain pastures, alpine meadows, dense forests, shimmering lakes, and imposing mountains. The lake and the surrounding mountain peaks look especially beautiful and picturesque on a misty morning — this is one of the sights that prove how magical this Slovenian region is. 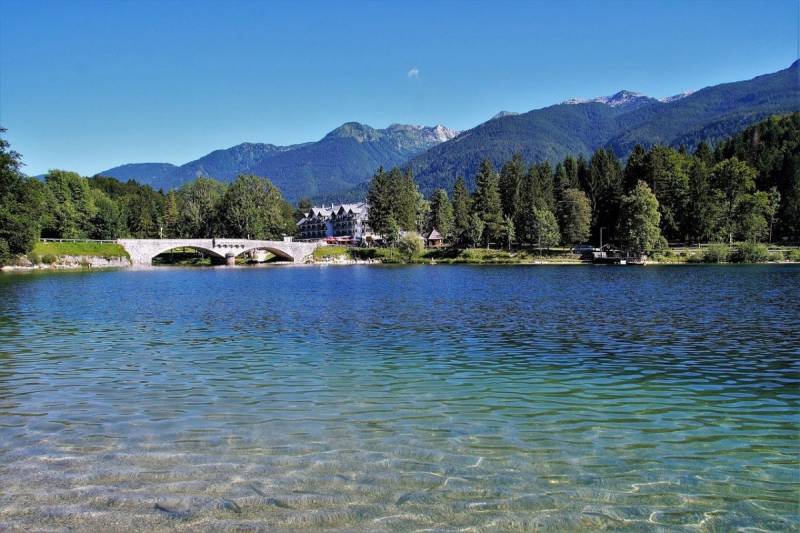 There are wonderful destinations all around Europe, you just have to keep looking for them. If you love to read about wonderful smaller places around our continent, we recommend you check one of our previous blog posts: “Exploring Europe: 10 Most Beautiful Small Cities in Europe”. Do you love discovering such places? What are your favorites? Let us know — we’d love to find out.