Everything You Need to Know before Visiting Berlin

Berlin is an amazing and huge city. It’s nine times larger than Paris and it has more bridges than Venice. It has two city centers, over 170 museums, and 18 universities. Pretty impressive, right? With all of its cultural places and interesting history, it is really worth visiting and learning about it. In order not to miss anything important we are about to tell you everything you need to know before visiting Berlin.

Before we start, visit our Cultural Places platform and find the guided tour through Berlin so you can easily explore it at your own pace.

Berlin is set in Northern Germany and as a large city, it has its own airport, of course. Two of them, actually. So, it’s easy to get there, just book your flight. And once you get there it’s easy to transport to the city center of anywhere in the city because public transportation is so well organized. The U Bahn (subway) is so easy to understand and use and there are plenty of buses and trams, too.

Weather-wise, the best month to visit Berlin is in June. July and August are nice, too but a bit more expensive. It gets wet, dark and chilly in winter, but the Christmas season is so amazing that it’s definitely worth seeing. Christmas markets are amazing and they’re all over the city. So, since it’s that time of the year already, you can consider visiting Berlin. Plus, it’s cheaper in winter. 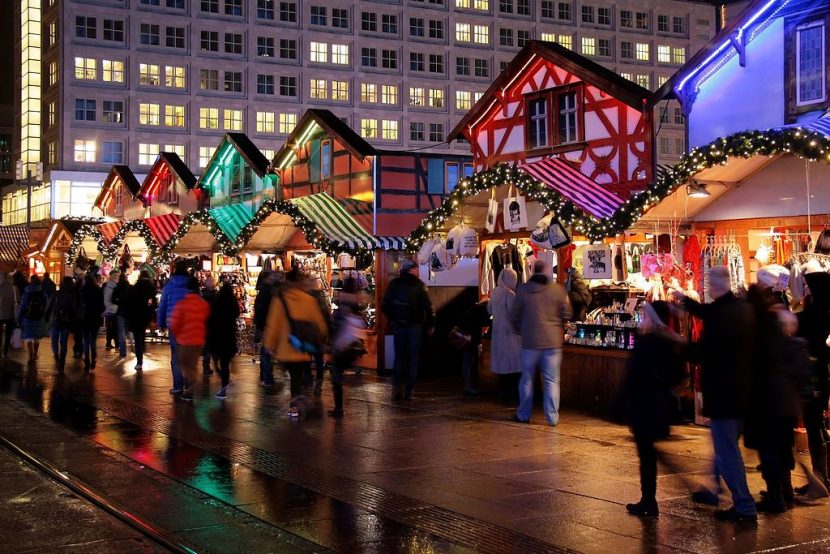 Comparing to some other Western European cities Berlin is not THAT expensive. Considering sleeping arrangements, you can find hostel dorm rooms from 10 EUR, and some cheaper hotels from 40 EUR and more expensive ones form about 70 EUR.

Food is pretty affordable, you can get a meal in a restaurant from 15 – 25 EUR and sausages from food stands from 4 EUR. And if you are more likely to buy your groceries in a supermarket you can get your weekly supply from 35 EUR.

Tickets to museums and other cultural or historical spots do get quite expensive, but there are many museums that are free for entrance, so you can still learn about the Berlin culture and spend no money. And there are free walking and bike tours through cities and you can find a free guided tour if you download our Cultural Places App.

Yes, we already wrote about this but it’s too great not to mention it again… It’s impossible to miss the Brandenburg Gate when you are in Berlin. It’s so old and it witnessed so many historical events that it’s almost unbelievable. Just think that you’re standing in the exact same place that Napoleon once stood… Amazing! And it is so picturesque, you have to take some photos. 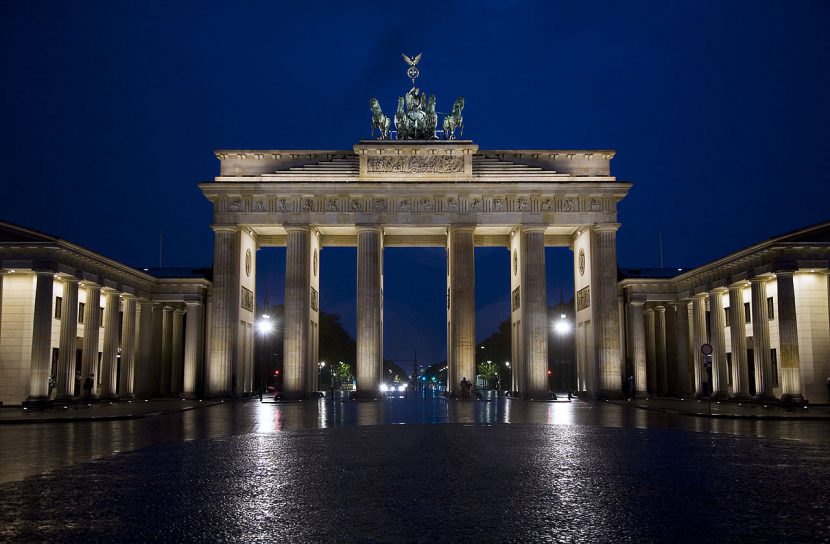 Close to the Brandenburg Gate, you will stumble upon a field of almost three thousand concrete slabs that are the monuments to the same number of Jews murdered during the Holocaust. We had one of the most touching moments there. You just have to go there, stop and think a little about what happened in the past. 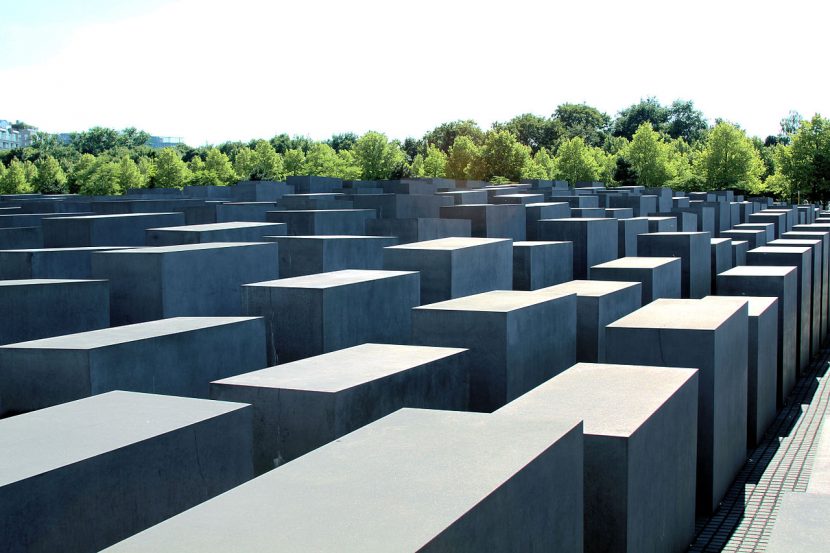 Berlin’s most famous boulevard Unter den Linden is connecting the Brandenburg gate and Berlin City Palace (another beautiful landmark) and while you stroll down it you will see many other landmarks, such as Humboldt University, the Berlin State Opera, Bebelplatz, Castle Bridge, and many more. The alley’s name means “under the linden trees”, and when you see it it’s pretty clear where the name came from. 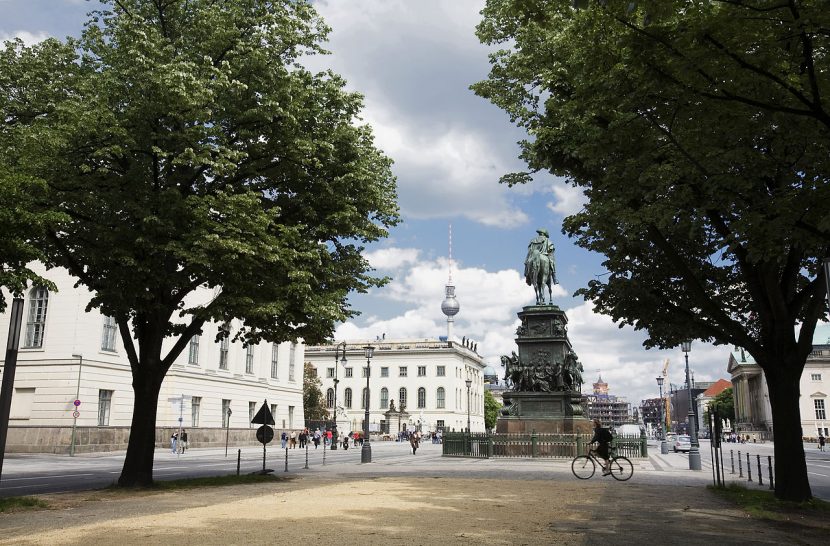 The Reichstag – Most Famous Berlin Building

You can’t go to Berlin and miss visiting the Reichstag, a place where Germany’s federal parliament (Bundestag) meets. It’s actually Germany’s second most visited attraction and it’s amazing. You have to climb up to its glass dome and experience a unique 360-degree view of Berlin’s cityscape. And it’s free, you just have to register beforehand. There are many other viewpoints in Berlin, such as the Berlin TV Tower, Panoramapunkt Tower or the Victory Tower but none of them is free. 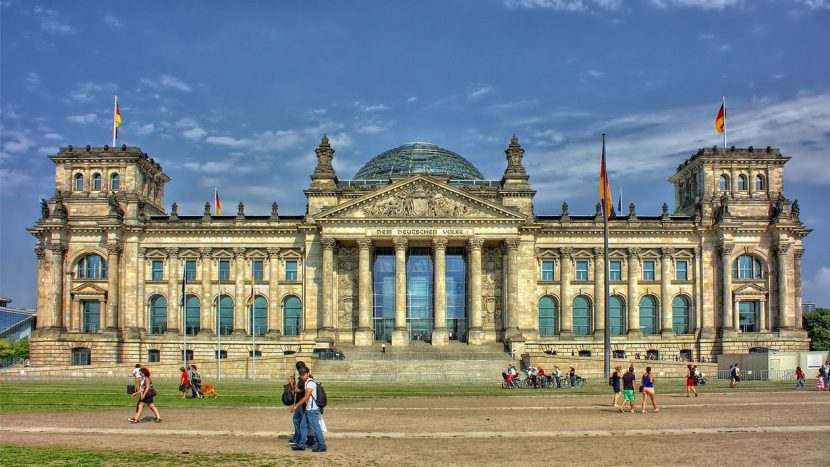 The main Berlin Cathedral (German: Berliner Dom) is set on the Museum Island and it’s so beautiful, it took our breaths away. This amazing baroque landmark is dating back to the 15th century and it was heavily damaged during WWII and restored to be even more beautiful than before. The façade is amazing and the interior, too, we can’t decide which part we like more. And you can experience that 360-degree view of Berlin there, too. You can visit it any day of the week for 7 EUR admission (reduced price 4 EUR). 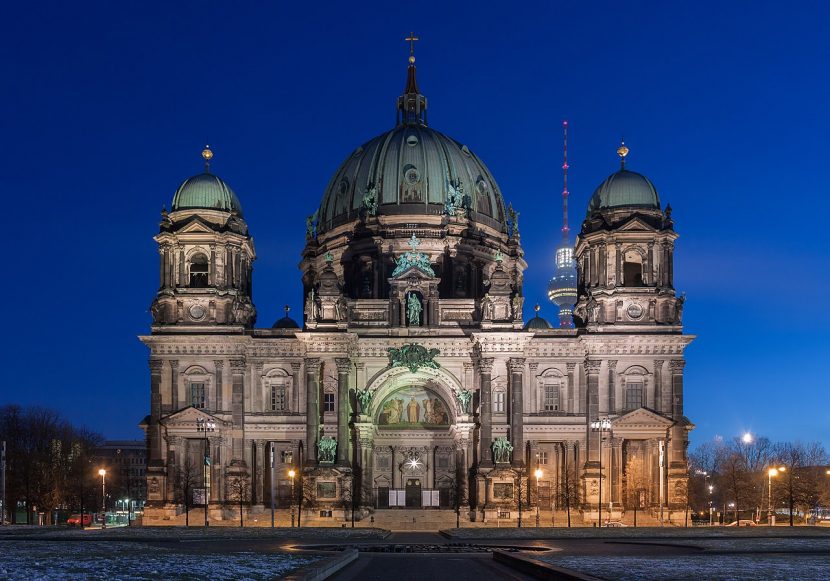 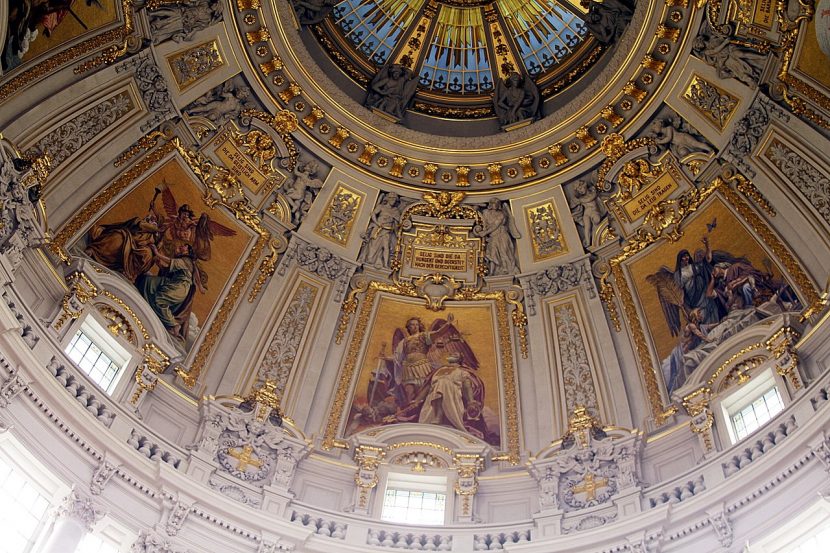 As you know, Berlin was physically and ideologically divided into East and West Berlin from 1961 to 1989. It was done with Soviets building the famous concrete wall to stop their workers to cross to West Berlin. There were many checkpoints – gates to the other side, among which the most famous was Checkpoint Charlie. Today the wall is just a tourist attraction and a place where amazing street art is made.

If you love going to flea-markets Berlin is the city for you. You will stumble upon many second-hand markets where you will find some cool retro stuff. One of the most famous is the Mauerpark Flohmarkt that operates on Sundays and there are music and different festivities, too. Also, you can go to the food markets where you will try amazing domestic cuisine. 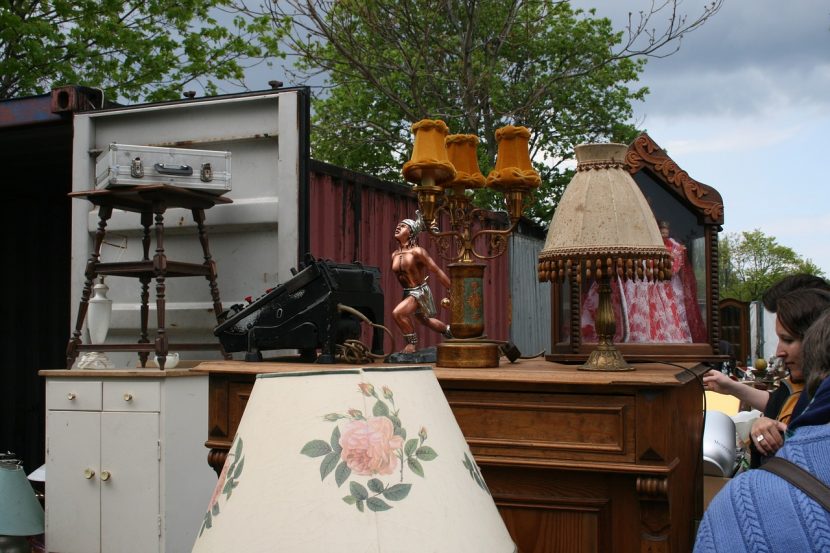 There are so many things to do in Berlin and no wonder since it is such a huge city. There are so many old landmarks to see and so many museums to explore, just check out the Museum Island. And there is a restaurant that is 400 years old and never stopped working. Also, if you love nature there are beautiful parks and the best Zoo in Europe where you will see animals in their almost natural habitat. There is even a great sandy beach if you want to go swimming.

We wrote about some of the Berlin sights before, so you can read more here. And if you need help navigating to some of the places download our Cultural Places App and find a guided tour through Germany’s amazing capital. And now that we’ve told everything you need to know before visiting Berlin you can pack your bags and enjoy. 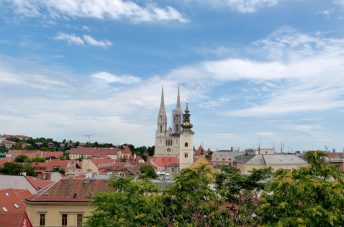 Top Things to Do in Zagreb: Feel the Real Spirit of the City 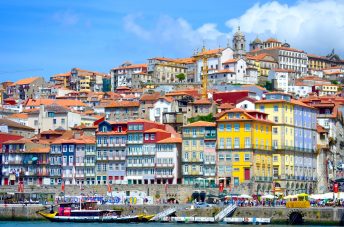