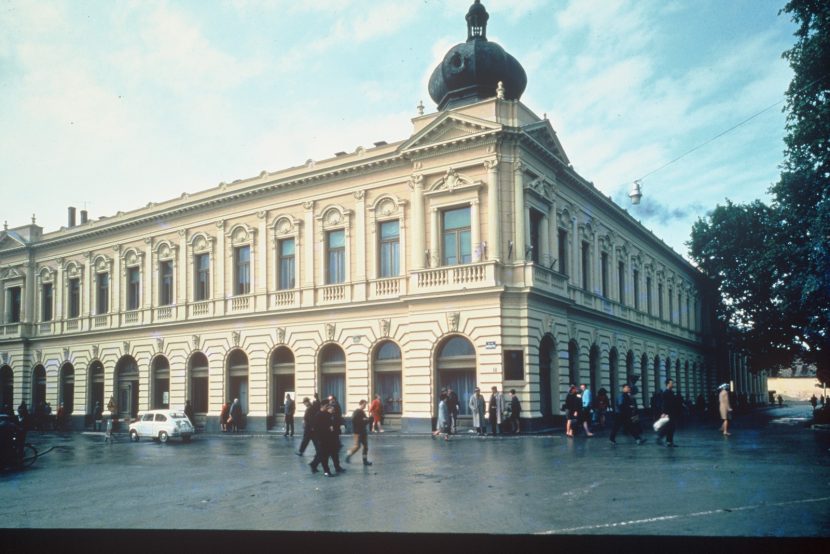 Explore the City of Vukovar and Its Ancient Culture

The beautiful baroque city of Vukovar, situated at the banks of the Vuka and Danube Rivers in the region of Srijem / Syrmia, saw the worst years of its turbulent history in the last decade of the 20th century. It is slowly but unwaveringly returning to the former glory of one of the best cultural places and can once again look towards a brighter future, despite numerous obstacles. Vukovar city is growing in the arms of its rivers, receiving a new shine and filling the chest with heritage, culture and tradition.

The Vukovar area has always been an intersection of roads, the place where different cultures meet, but also a battleground in wars. The continuity of population in the Vukovar area can be followed for five thousand years through numerous archaeological sites. The Vučedol Culture, which was named after the archeological site Vučedol, located five kilometers downstream on the Danube River, holds particular importance for this area. The Vučedol Dove, excavated in 1938, became the symbol of the city. Also, the Orion from Vučedol, which is considered to be the oldest calendar in Europe, has equal importance.

The best thing to do in any city is to explore it on foot taking in historic landmarks, famous buildings and other places to see as you walk the streets. Stroll around Vukovar with our walking tour audio guide.

With our multimedia map and audio guide providing you a new way to explore the city of Vukovar by walk, you will have a chance to explore the Vukovar Municipal Museum, the Saint Rok’s Chapel, the Birth House of Lavoslav Ružička, the Croatian Hall Vukovar, the Cross at the place where the Vuka enters the Danube River, the Old Water Tower, the Jean Michel Nicolier bridge, the Worker’s Hall, the City Magistrate Building, the Coach Post Building, the Reveller’s Cross, the Church of Saint Filip and Jakov and the Franciscan Monastery, the Water Tower, the Memorial Cemetery for the Causalities of the Homeland War, the Vučedol Culture Museum, the Ovčara Memorial, the Homeland War Memorial Centre, the Church of Saint Nikolay, the Palace of the Syrmia County, the Place of Remembrance – Vukovar Hospital, the park-forest Adica and the Memorial Hall for Croatian Defenders Trpinjska Cesta.

Choose to visit all of them or just the ones that you have interest in – it is up to you! Have a sneak peak in the walking tour… 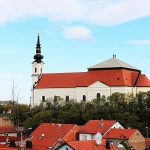 Church of St Filip and Jakov 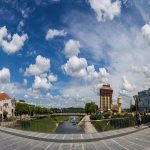 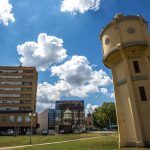 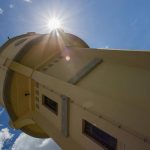 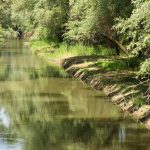 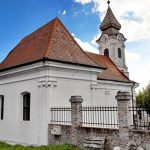 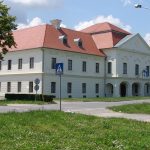 Palace of the Symia County 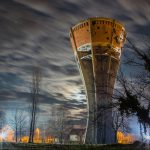 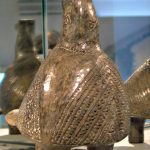