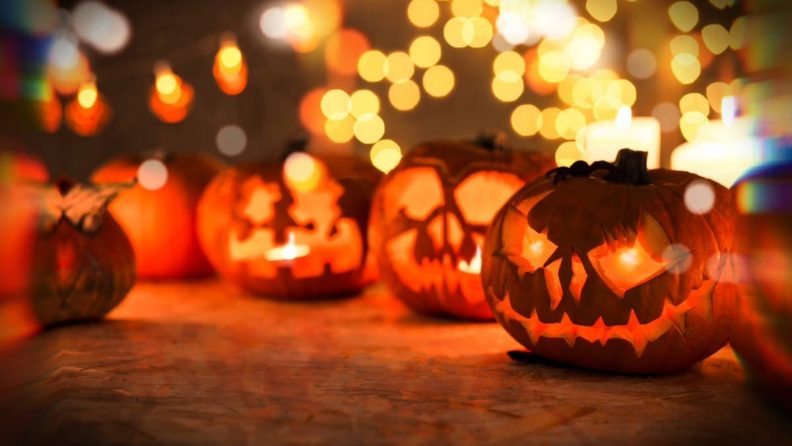 Happy Halloween! Have you already carved pumpkins, decorated your whole house, and are already fully immersed in the Halloween spirit? But how did Halloween even come to be? You might recall this story somewhere in the back of your head, but aren’t entirely sure? In the ‘Halloween edition’ of this blog, we won’t only shed light on this day, we will dive into how the subject of Halloween has been depicted in art throughout history. Shh, we also have a recommendation for you to further immerse yourself in the Halloween spirit at the end. Sounds good to you? Then read on!

Halloween has actually a pretty long history. The word literally means “hallowed evening” and used to be known as All Hallow’s Eve, which was later shortened to “Halloween”. With All Hallow’s Eve taking place on October 31st, the day before All Saints’ Day, both days honor saints.

The reason why Halloween is celebrated on October 31st goes back to Samhain, an ancient Gaelic festival, which is considered to be the earliest known root of Halloween. The reason why it is celebrated at the end of October is no coincidence, as late fall is usually a quite reflective and melancholic time, where boundaries between life on earth and connections to the “afterlife,” and death, become more tangible. The festivities of Samhain always involved numerous rituals and ceremonies such as lighting bonfires to connect with spirits, as the Celts were polytheistic. By the way, did you know that the Celts were said to have already celebrated this tradition by wearing costumes as a disguise against ghosts? They were also said to have made lanterns out of pumpkins, which we still know until today as the characteristic jack-o-lanterns.

Later when Christianity took over, the old Celtic tradition got merged into pop culture and evolved further. At first, people were said to dress up as saints and went from door to door to recite songs and verses, and children would also ask for treats, so-called “soul treats”, which later evolved into the popular concept of “trick or treat”. Halloween became especially popular in the United States in the early to mid-1900s, with different European traditions mixing with Native American ones over time. Once more Irish and Scottish immigrants came to the US, they also brought the concept to Europe and back to its roots (as it was the Celts who first celebrated it). There, it gained popularity in the last century and turned into a popular celebration, involving playing trick or treat and dressing up for costume parties. However, Halloween has kept its spooky and mystical spirit until today.

The Scary Halloween Theme in Art

Halloween themes have also been depicted in art, and there are many artworks dealing with decease, life after death, ghosts, saints, and so on. We have put together our favorite spooky artworks for you, so enjoy!

First up is Spanish artist Francisco Goya’s series “Black Paintings” which features a total of 14 haunting and scary pieces. In our opinion, the most frightening work is the image “Saturn Devouring His Son”. The painting originally depicts a scene from a Greek legend, where Saturn eats his own children to avoid a prophecy that says one of them will overthrow him. Strikingly, Goya did not intend this image to be accessible to the public, but created it in order to hang it in his own dining room – quite morbid we think! 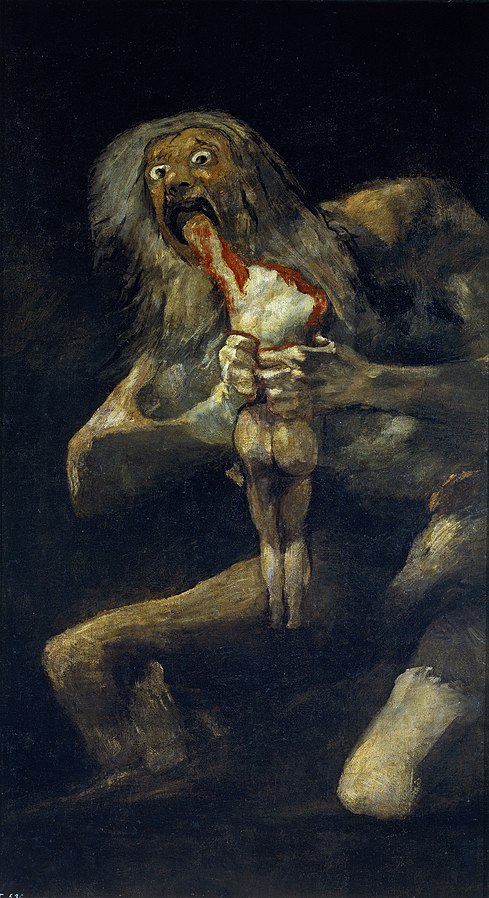 What a picture to decorate your own dining room with. © Francisco Goya, “Saturn Devouring His Son,” c. 1819–1823 (Photo: Wikimedia Commons, Public domain)

The Triumph of the Death

Our next artwork also puts death at center stage. In Pieter Brugel the Elder’s painting from 1562 “The Triumph of the Death”, an army of skeletons raids what looks like the remains of a village and leaves no one left alive. The consequence is pure mayhem, and no one has the chance of salvation, which is shown down to the smallest detail. While painting, Bruegel was allegedly influenced by the “Dance of Death” or “Danse Macabre”. This concept goes back to a medieval artistic allegory, which states that death eventually unites us all, no matter where we come from or in which stage of life we are. 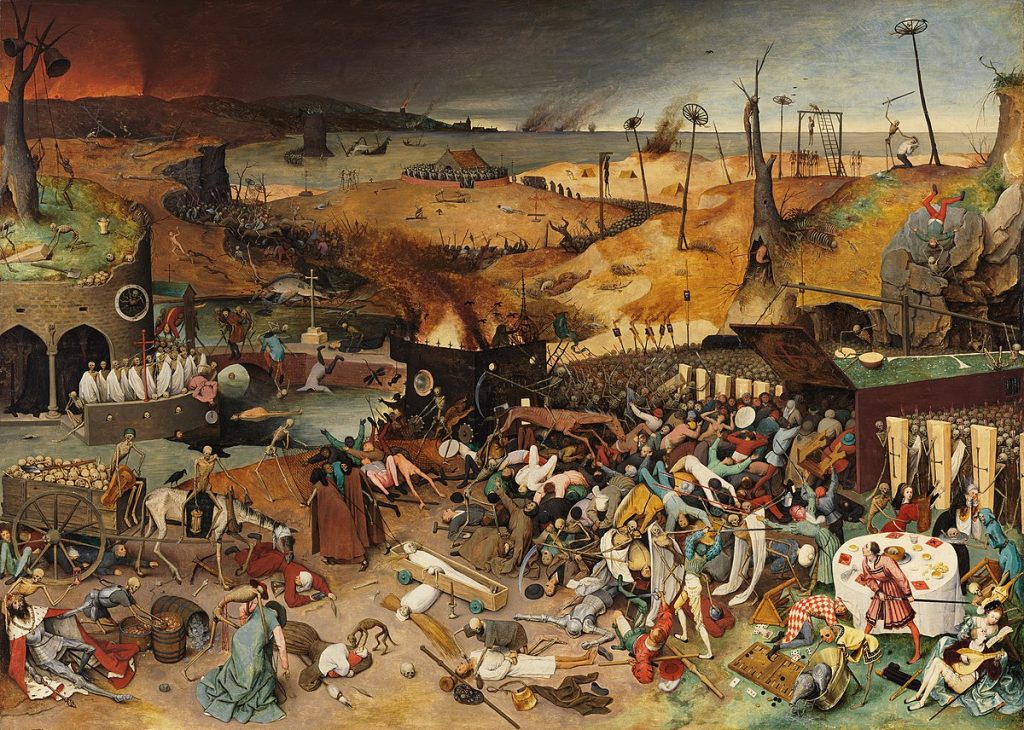 This painting was allegedly influenced by the “Dance of Death”. © Pieter Bruegel the Elder, “The Triumph of Death” 1562 (Photo: Wikimedia Commons, Public domain)

Last but not least, a painting where its uncanny meaning is already in the name: “The Nightmare” by Henry Fuseli. Although he was a leading figure of Romanticism and painted in the style of this time, his works were oftentimes inspired by the paranormal. In “The Nightmare” he undertakes an eerie excursion into the subconscious. It shows a sleeping woman with a so-called incubus, a male demon that haunts women in their sleep. If you look more closely, you can also see a ghostly horse in the background. It is believed that the artwork was inspired by German folktales. According to these tales, men who were sleeping alone were often visited by horse specters, whereas lone women were likely to get possessed by the devil or demons. In our opinion, the painting definitely looks like a living nightmare and reminds us of a representation of one of the deepest fears of mankind, the fear of not being safe while you are asleep. 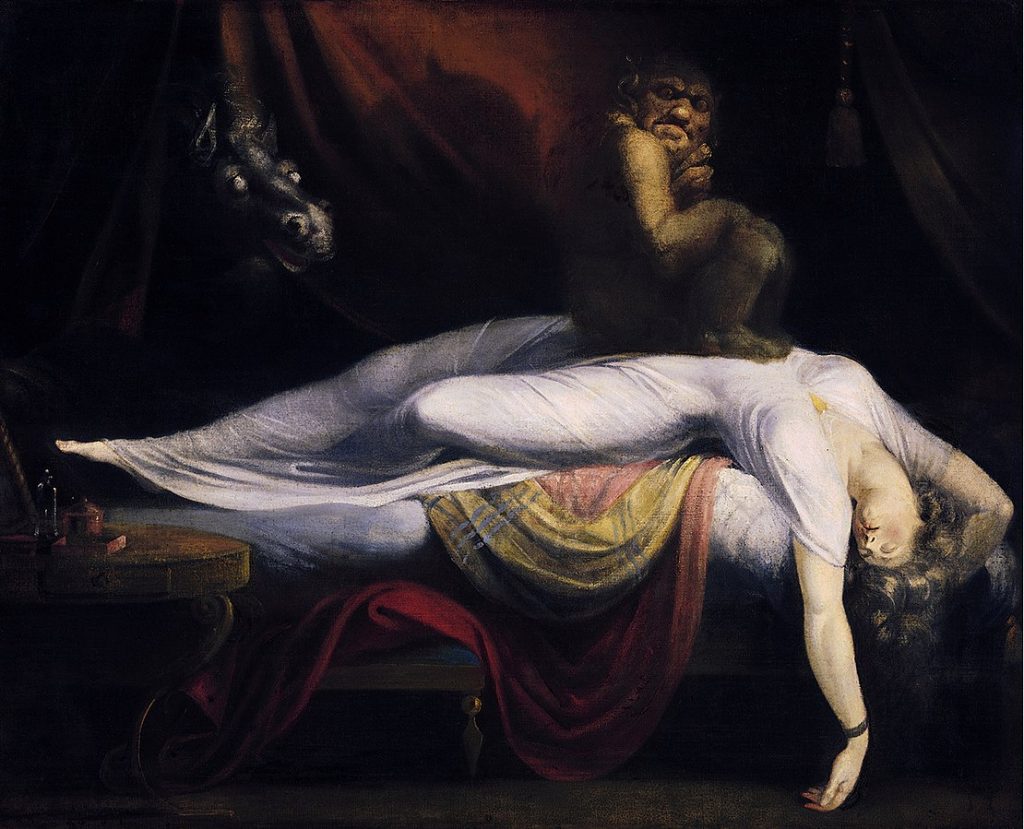 Not only do paintings have scary stories to tell, cities and places also bear their dark secrets. We invite you to explore the dark side of the City of Zagreb together with us. Stories of mystical events that happened in Zagreb, especially in the medieval period, have been passed on from generation to generation up to today. That’s why we have gathered them in our audio guide “Mystical Zagreb. The Bewitched Story”, which will let you discover the dark side of Zagreb. Are you ready for famous legends and dubious characters? We promise that some of the stories we are going to tell will send some serious shivers down your spine and might even make you wonder if there are still witches around us. You can either go to Zagreb and do the full walking tour on location, or you can also listen to the audio guide to be creeped out in the comfort of your home.

For more information, check out our blog post the bewitched story of Zagreb. 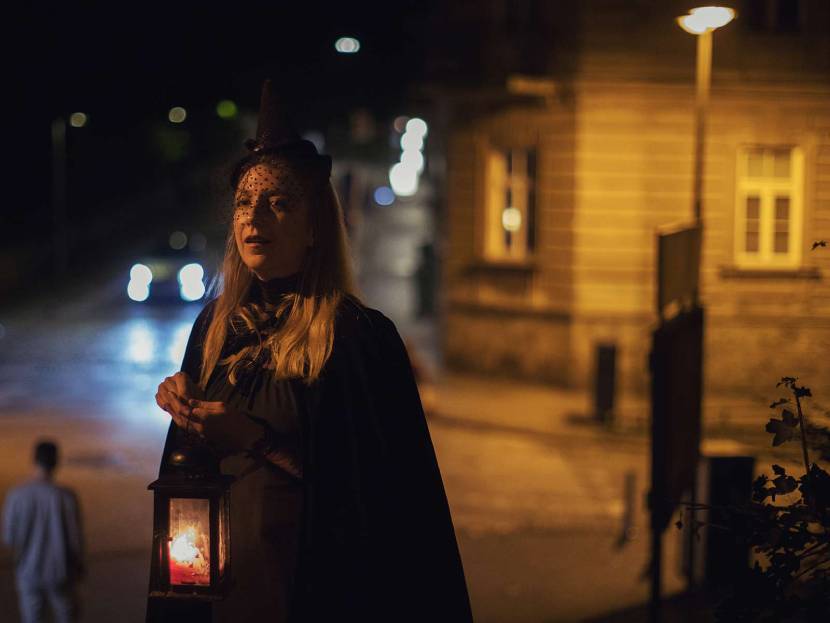 We hope we could send you some Halloween vibes with today’s blog post and already wish you an early “Happy Halloween”! 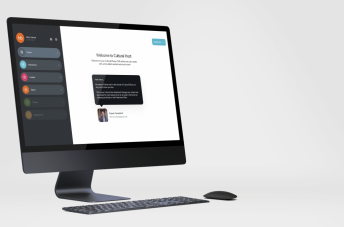 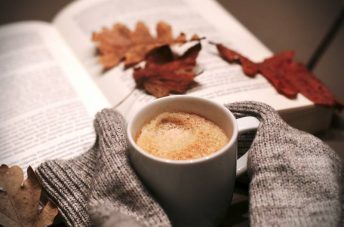 Stay-at-Home November: Cozy Ideas and Activities for Being at Home