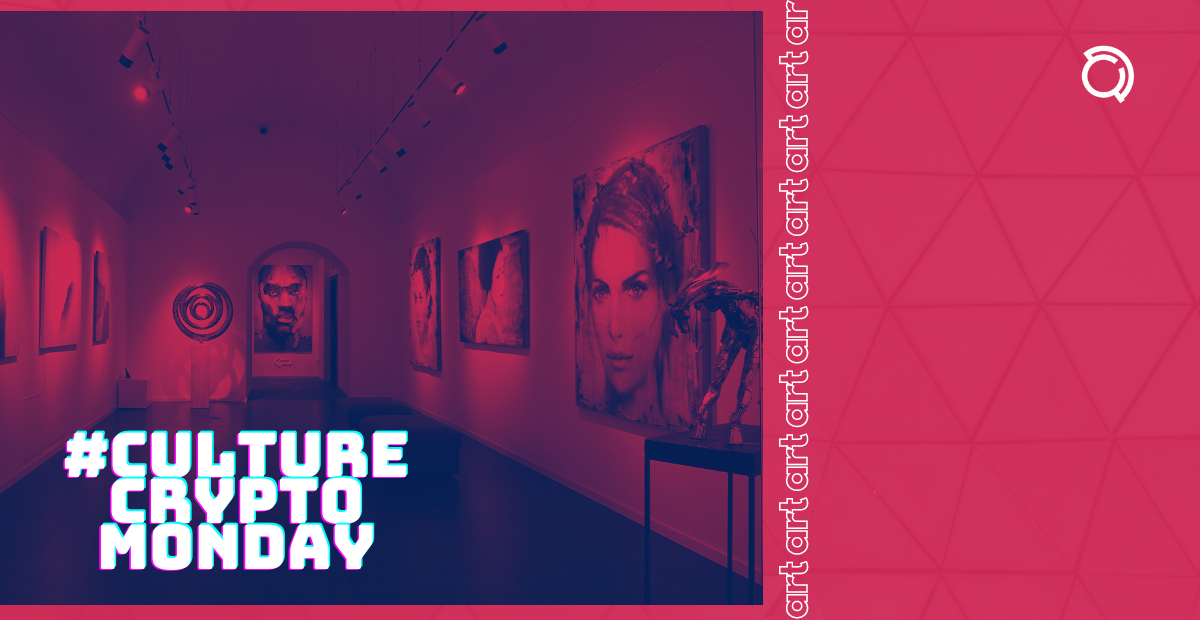 Herbert W. Franke – A Tribute to the Pioneer of the Metaverse

Herbert W. Franke, who passed away in the summer of 2022, was a pioneer from Austria in the fields of computer graphics and computer art and is considered by many to be a trailblazer of the metaverse. Let’s take a closer look at the life of this fascinating personality, who was also a physicist, science fiction writer, and spelunker.

The Beginnings of the Internet and Computer Art

In the 1970s, the Internet was still in its infancy. Back then, the first foundations were laid and the Arpanet, the forerunner of today’s Internet, only linked several mainframe computers from universities and research institutions for the first time in 1969. It was still a long way to the Internet as we know it today and to new developments such as blockchain or the metaverse.

Herbert W. Franke was one of the first to create art and graphics using algorithms on analog computers and later mainframe computers as early as 1954[1]. He started with experimental photography and used an oscilloscope and a camera to create lines and patterns[2]. From 1973 to 1997 he taught “Cybernetic Aesthetics” at the Ludwig-Maximilians-University in Munich and published the book “Computergrafik Computerkunst” already in 1971.

He worked with systems such as fractals or algebraic formulas to create abstract images, processed images digitally with, by today’s standards, very simple means, until they became something new, and used a wide variety of devices for this purpose, e.g. from medical technology. An article in the Austrian newspaper “Der Standard” gives comprehensive insight into his work with many examples of images. 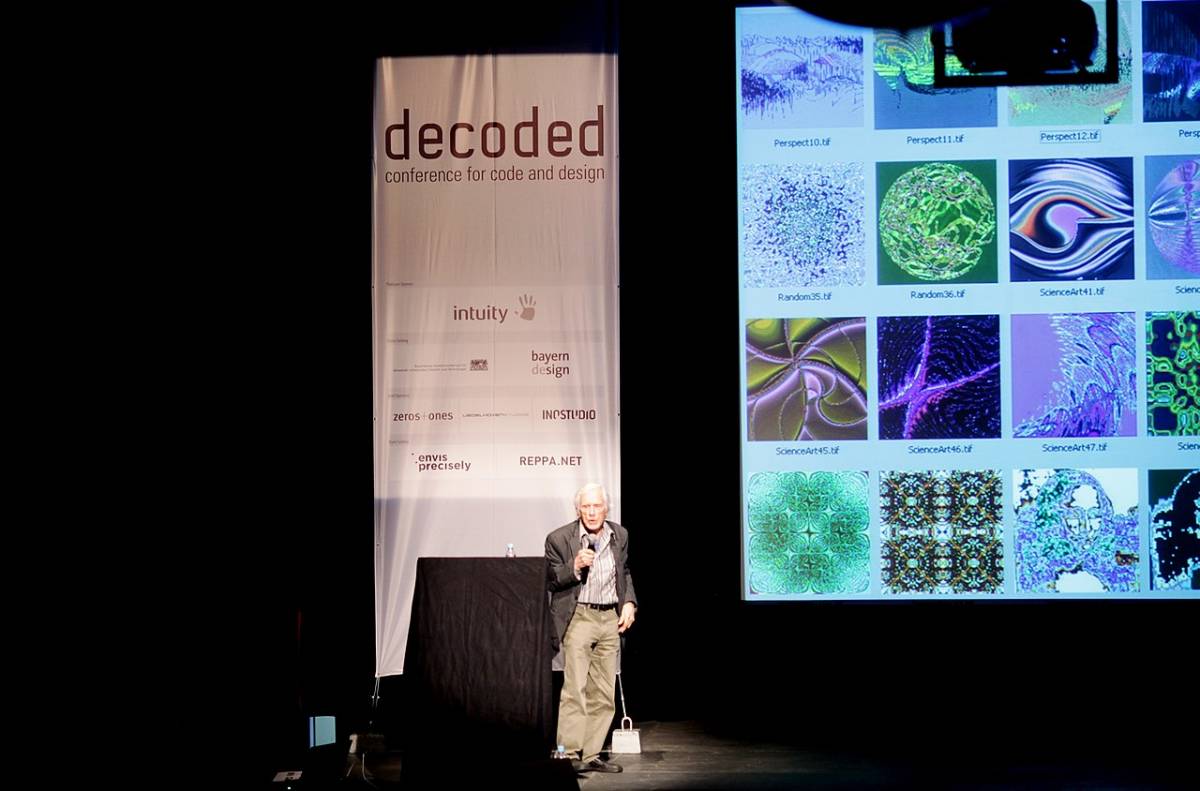 Starting in the early 2000s, Franke began working on “Galaxy-Z,” a 3D online gallery named after the German computer pioneer Konrad Zuse – in other words, a kind of pre-mature metaverse that was accessible via Active Worlds starting in 2008. There, it is possible to walk through various rooms with an avatar and view digital works of art – but you can also (re)design these worlds yourself, create your own rooms, and visit the rooms of others. In this way, he anticipated much of today’s 3D worlds. What still seems somewhat rudimentary from today’s perspective was revolutionary and groundbreaking in those days. His 3D worlds were not mere graphics, they were made controllable and “experienceable” by using mathematical calculations. You can find an exhibition about Galaxy-Z at voxels.

Until the end, Herbert W. Franke kept his finger on the pulse of time and was familiar with the latest technical developments. For example, on June 1, 2022, at the age of 95, he had some of his works auctioned off as NFTs and used the proceeds to establish the “art meets science – Herbert W. Franke Foundation”[3].

If you want to know more about these topics, check out our blog category Crypto & Culture!