Crowdfunding is a type of fundraising in which the participation of many people ultimately raises a lot of money in order to be able to implement certain projects. The contributors often receive a small consideration and do not take a big risk due to the usually small amount.

For arts and culture organizations, funding through grants and donations is a big issue, which is why crowdfunding is also a good option. We present you with a few examples as well as our own fundraising tool!

Even in the past, there were financing models in which individuals donated small amounts at a time to implement a large project such as the pedestal for the Statue of Liberty, which was realized through 160,000 donations. Crowdfunding handled via online platforms has been around since the early 2000s and was initially used mainly in the music sector to finance the production of albums. Then, in 2009, one of the still best-known crowdfunding platforms went online: Kickstarter. In the meantime, a variety of other providers have joined the competition, depending on the country or region and the type of project.

Crowdfunding is used in almost all areas, but especially for art and culture as well as non-profit projects. Individuals or companies must present and accurately describe their project, the goals to be achieved, and how they will be funded. Supporters can then choose how much they want to give to the project in question and often receive goodies in return, such as an exhibition catalog, tickets, limited editions, or even specials like meeting a well-known celebrity. When crowdfunding for non-profit projects sometimes there is no quid pro quo, and in this case the term “crowddonating”, or donation-based crowdfunding, applies.

Crowdfunding can also be a good way for museums and other cultural organizations to fund projects. In the best case, it can also be advertised in a media-friendly way, which can make more people aware not only of the project being funded, but also of the organization in general.

For example, Schloss Kornberg in Styria has successfully relied on crowdfunding. Castle owner Andreas Bardeau told us in our podcast “Culture Talks” how a new exhibition was co-financed with €20,000 via the Austrian platform 1000×1000. He emphasizes that crowdfunding for Schloss Kornberg was also a marketing tool to reach new audiences and get them excited about the castle.

Crowdfunding can theoretically also be handled through existing channels such as one’s own website, e-mailing or with donation boxes, but existing platforms have several advantages: they have a well-tested infrastructure, elaborated contracts, can handle payments easily and securely, and provide more attention and synergies with their name. In addition, some platforms also offer promotion and consulting. However, it is always important to draw on one’s own community and to promote the respective project in parallel on other channels – online as well as offline. 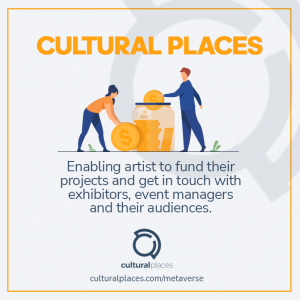 We are very pleased to announce that we are working on a crowdfunding solution ourselves. It is aimed specifically at the arts and culture sector, from museums and galleries to artists, initiatives, and more. What’s brand new is that the technology behind it is based on blockchain. This has many advantages for both the initiators and the supporters of a crowdfunding project: Counterfeit protection is thereby provided as well as historical traceability. Blockchain-based payment processing thus offers a high degree of transparency, which is extremely important in the area of donations.

Another innovative tool is the rewards system, in which Cultural Places’ own cryptocurrency (CPTC) is paid out in return for certain actions. Anyone who is active on the platform and buys e.g. audio guides or tickets, receives coins for each transaction and can use this earned currency to support crowdfunding projects. The supporters do not need to be familiar with cryptocurrencies or have their own wallet: alternatively, the coin can also be used on our platform and the technology for this runs in the background.

For more about blockchain-based solutions and NFTs (Non-Fungible Tokens) in the arts and culture sector, check out our blog article Crypto and Culture: What Art Has to Do with NFTs. Cultural Places is not only working on a crowdfunding platform and a rewards system, but behind it is the Cultural Places Metaverse with its $CPTC – the Cultural Places Travel Club.

If you are interested in this and our IDO (Initial Dex Offering), our NFTs, and more, follow us on Twitter, Facebook, Instagram, and Telegram. From now on, you will find more announcements and everything on the latest developments on our social media and here on the blog! 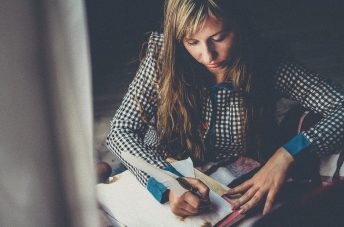 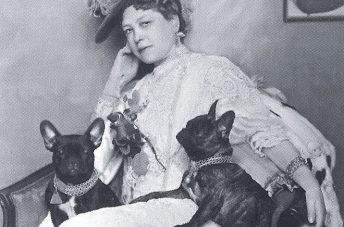