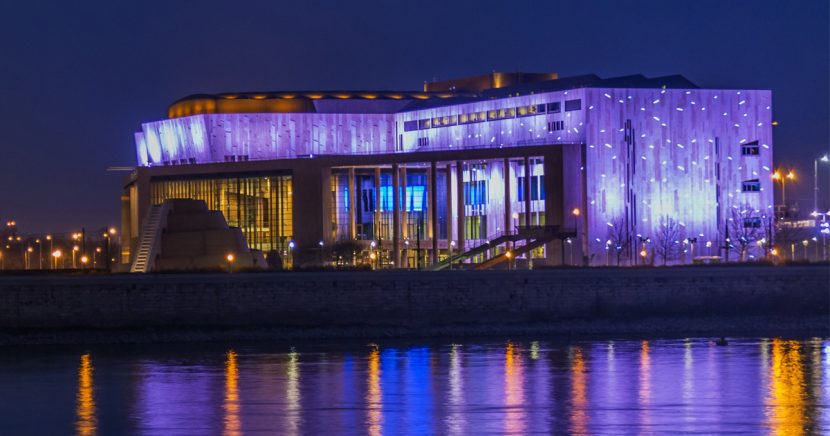 Ludwig Museum Budapest is a home to Hungary’s most important collection of international contemporary art and in the same time is a major hub for contemporary art in Central and Eastern Europe.  It was founded by the German couple Peter and Irene Ludwig who donated many invaluable art works, with intention to bring East and West closer through art.

The Ludwig Museum Budapest was founded in 1989 by the donation of Peter and Irene Ludwig. Their original donation of 70 invaluable artworks was representing international tendencies of art from the 60’s to the 80’s and their main intention was to bring East and West closer through art.  A few years later after the original donation, a long-term loan of 95 works followed. When the museum moved and got the new name Ludwig Museum – Museum of Contemporary Art in 1996, several new artworks were acquired with special attention to new generations emerging after the end of communism in 1989. 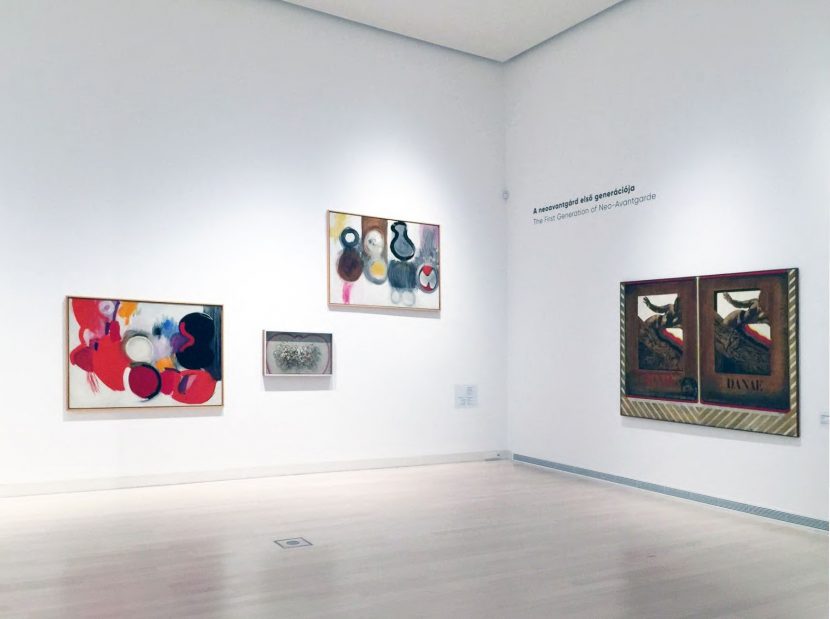 The museum now hosts the permanent collection of about 600 artworks of many valuable pieces, including the ones of American pop artists like Andy Warhol, Claes Oldenburg and Robert Rauschenberg, as well as of many other significant contemporary art movements. Also, temporary exhibitions showcase leading artists from the international scene as well as the best-known Hungarian artists.  It is also important to note that Peter Ludwig was significantly under the influence of the great Pablo Picasso and no wonder Peter collected his works. As a result of that, the Ludwig Museum is proud to house three exceptionally beautiful late paintings by Picasso. 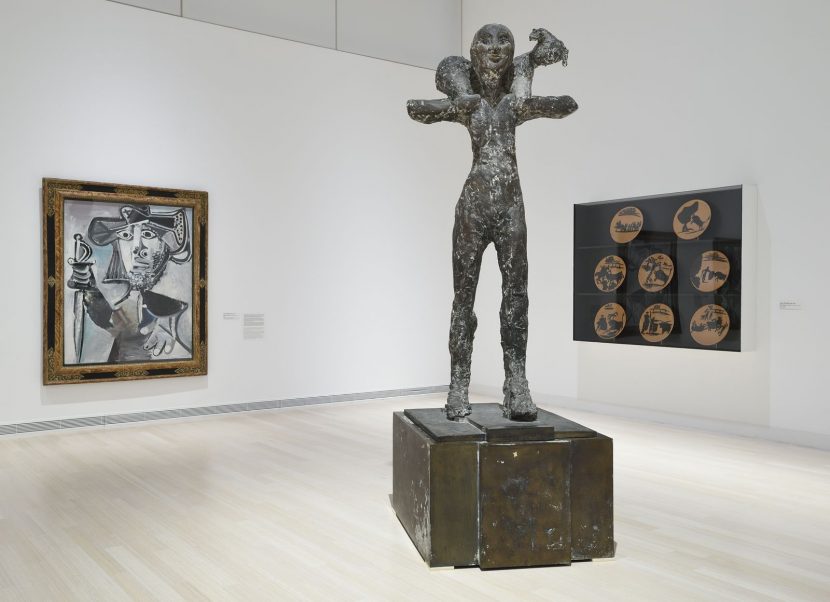 The museum hosted many important exhibition in the past. Bellow you can see some of them…

Westkunst – Ostkunst. A Selection from the Collection

The newly set collection display makes attempts to present emphatic points not only in well-organized chronological order or along stylistic features, but to examine the characteristics, consonances, differences as well as the artistic-cultural parallels between Western and Eastern art. The collection renders it possible to show up substantive parallelism within the lifeworks of artists with a dedicated and critical approach from Western as well as Eastern countries. Popular and favorite pieces will be put again on display in the newly organized permanent exhibition. 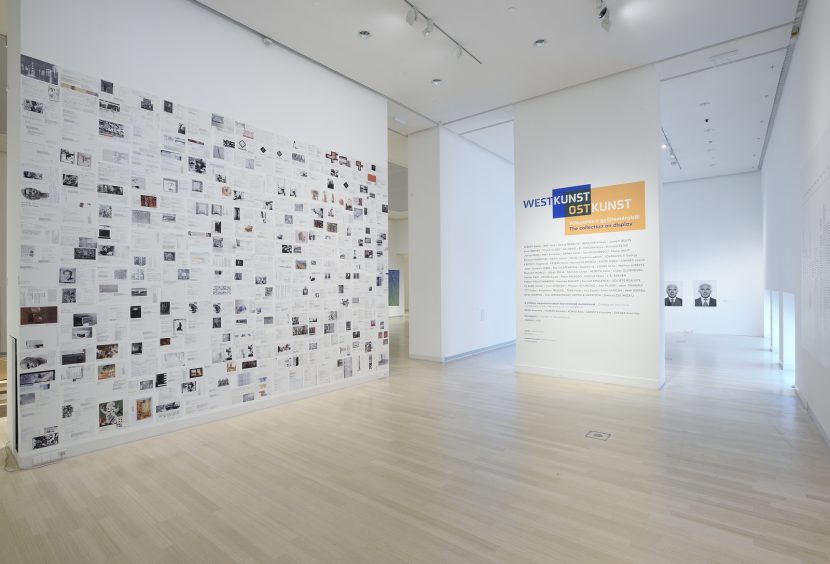 Economize! On the Relationship of Art and Economy

The Hungarian title of the exhibition is an allusion to a popular board game in Hungary, which was a favored pastime during Socialism, devised in the 1960s as an ideologically acceptable counterpart of Monopoly. However, not only does the title allude to the board game per se, but it also refers to a piece in the Museum’s collection: the homonymous large-format installation by the Substitute Thirsters group. This installation is, of course, based on the board game, which is blown up into a room-size version comprising “realistic” – although slightly naïve – paintings.

Similarly to the board game, the exhibition conceives of an economy as well as art as collective activities, even if the actors of economy wish to represent it as a field governed by mathematical formulas or probabilities. The concrete and metaphorical use of the language of the economy determines our ideas to an extent never seen before. Then again, paradoxically, the economy never seemed so distant, incomprehensible and obscure to common sense as it does today.

This year, at the Hungarian Pavilion of the 57th International Art Exhibition of La Biennale di Venezia, Ludwig Museum has staged with huge success Gyula Várnai’s exhibition that will be transferred here to Budapest so that the wider Hungarian public would also be able to see it.

Being one of the 20th century’s most elemental movements while eluding rigid definitions, Fluxus can be interpreted as a continuation of the movements of Dada, Surrealism, action art and the ephemeral art of the 1960s. The Fluxus Manifesto can be interpreted as rebellion, or merely as leaving minimalist traces, the expression of a lifestyle; sometimes with a philosophical message, sometimes without any. The hundreds of works selected from the collection of Maria and Walter Schnepel Cultural Foundation represent a broad palette of Fluxus through works by the most famous international and Hungarian artists.

Together with the Ludwig Museum we have created a special audio guided tour, designed to show you everything there is to know about this place. All you have to do is to download our Cultural Places App and let it take you to best museum experience you will ever have.

Well, that was it. We hope you enjoyed our tour of Ludwig Museum in Budapest. In case you plan to visit this amazing place of art, now you know where to find it and for any other questions, you might have about this place, just visit this website. We am sure you will find all your answers there. 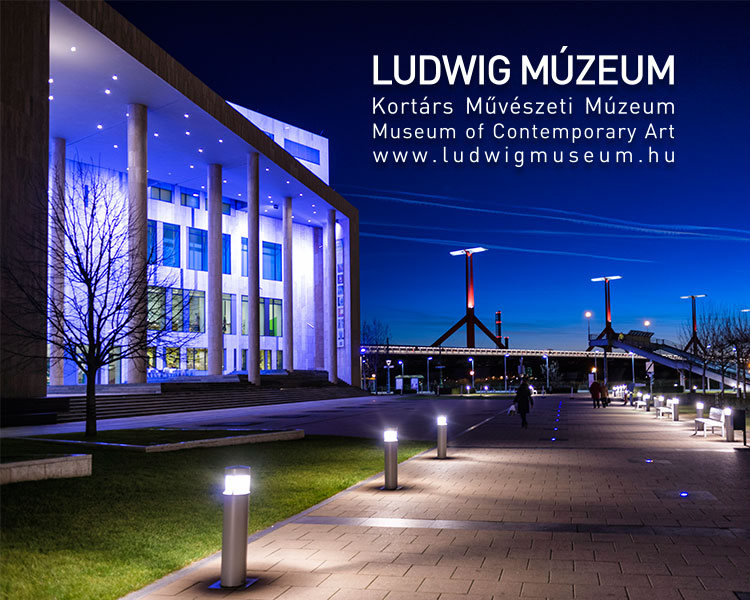