Petrovaradin Fortress — the Gibraltar on the Danube 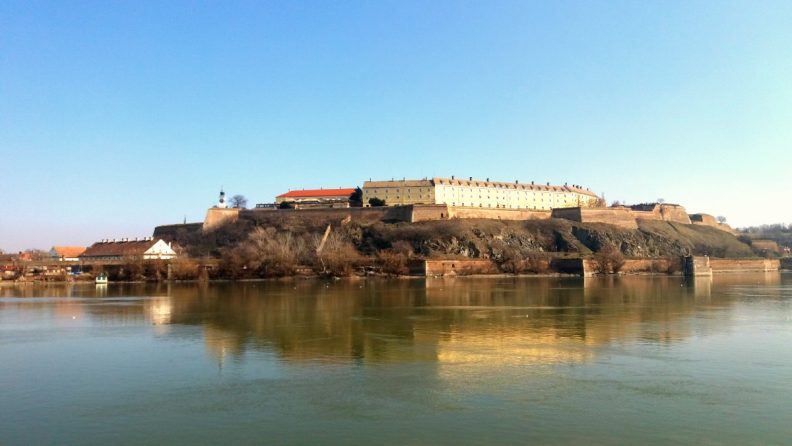 When we think about Novi Sad we picture Petrovaradin Fortress – Gibraltar on the Danube standing proudly above the mighty river. For most people, it is probably the famous EXIT festival that comes to mind. Then again, EXIT is taking place on this monumental fortification with the history that reaches deep into the past. There is no way that you will miss visiting this magnificent place when you are in Novi Sad. The City Museum is located here as well as the stunning architectural complex that is Roman Catholic Church dedicated to St. George. You can also visit Planetarium or simply enjoy some of the most beautiful views of Novi Sad that you can get.

Let us tell you a bit about this incredible place.

Fortress and Its History

The first fortifications here were built by Celts and Romans. The rock that Petrovaradin stands on was recognized by other tribes and nations too and all of them wanted to settle here. A stone foundation for a modern fortification that you can see today was laid down in 1692 and the construction of the Petrovaradin Fortress was completed in 1780. At one point this was Habsburg Monarchy’s important point of defence against the Ottoman Empire. This gorgeous fortress has a great cultural and historical value so naturally, it was demilitarized and proclaimed as a cultural monument. 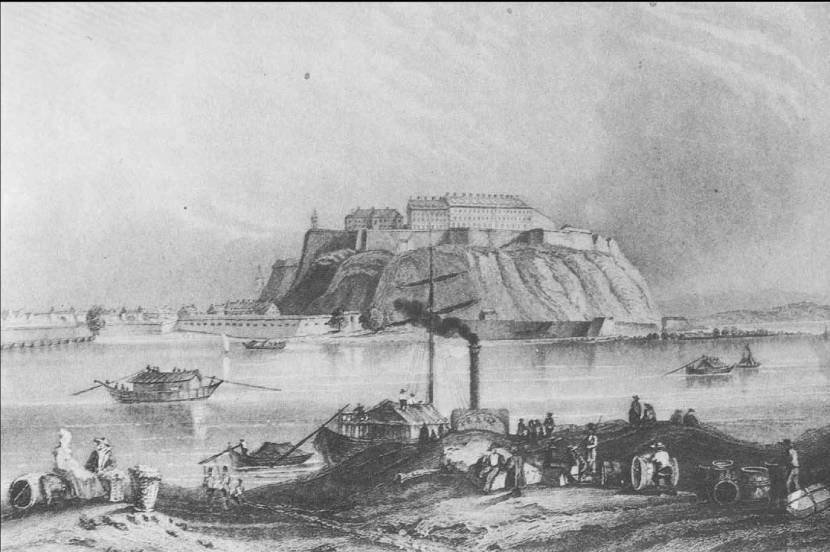 From 2001 onwards the fortress is a host of the world-renowned summer music festival EXIT. Without a doubt, it is one of the best music festivals in Europe. We’re sure you’ve heard about it already.

One of the most prominent symbols of the Lower Fortress is one of its two main gates. It is called The Belgrade Gate. It was part of the Water Town’s defence system once but even more interesting fact is that next to the gate there used to be a military prison that had some pretty popular figures as prisoners. Some of them are a political leader, writer, physician and educator Vasa Pelagić, poet Antun Gustav Matoš and politician Jaša Tomić. In 1914 even the famous Yugoslavian president Josip Broz Tito was imprisoned here in a catacomb with no windows, allegedly. 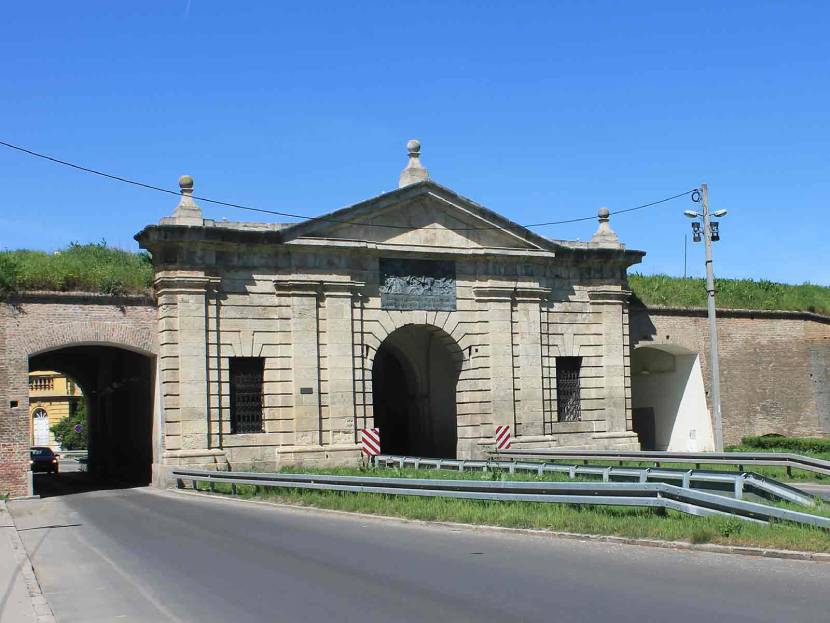 Church and Convent of St. George

This stunning architectural complex was built in the Baroque style at the beginning of the 18th century. On its façade, you can see a statue of the founder of the Jesuit order, St. Ignatius. At this time battles against the Ottoman Turks were happening, the most notable of them being the famous Battle of Petrovaradin in 1716. Members of noble families that were killed in these battles were buried in the crypt inside the basement of the church. 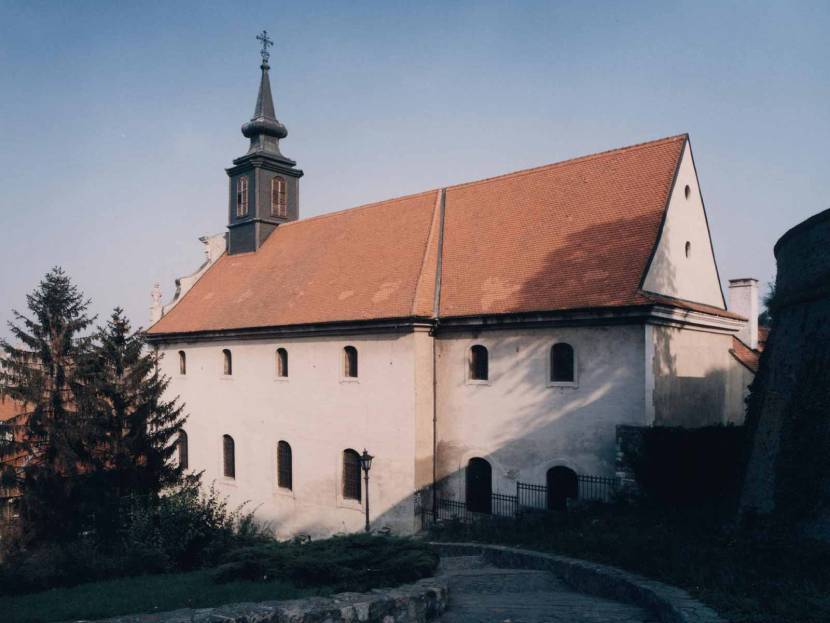 The clock tower might be the most recognizable landmark of Petrovaradin. What’s really great it is that it has retained its original, still functioning clock mechanism. If you look closer, you will also see that the longer hand tells the hours and shorter tells the minutes. Do you know why? Well, it’s actually a very practical matter. This way people living in Petrovaradin, as well as those on ships along the Danube, could see the time of day more easily. 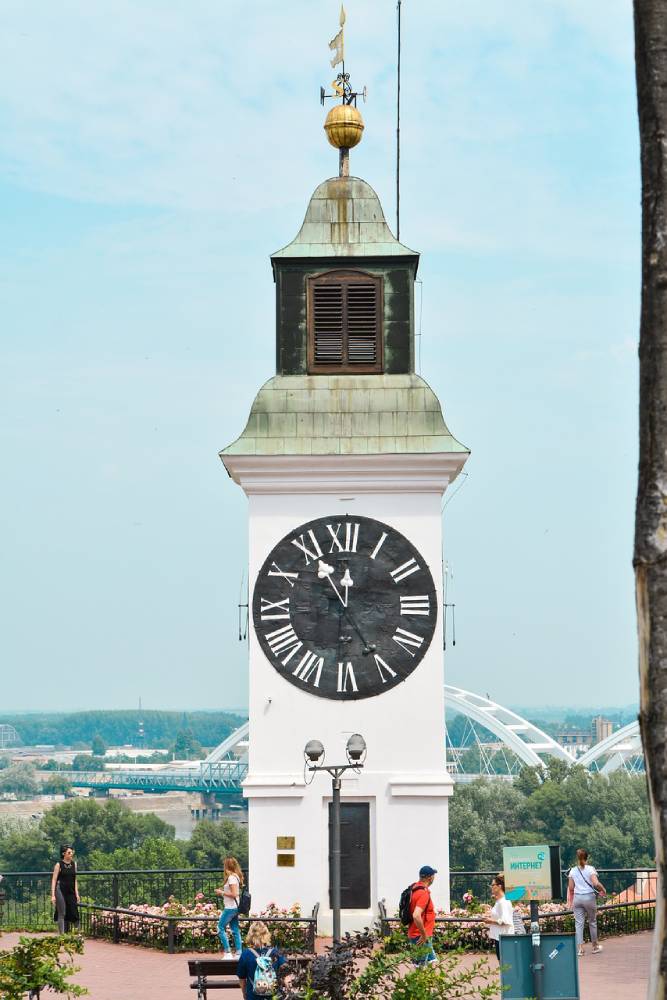 If you are an art lover there is also a nice little oasis for you here. One of the largest informal art colonies in the world is taking place in the area of the Petrovaradin Fortress and it’s been going on for over 50 years. You can have a conversation with artists, take a peek into their studios (with their permission), or by yourself an artwork. 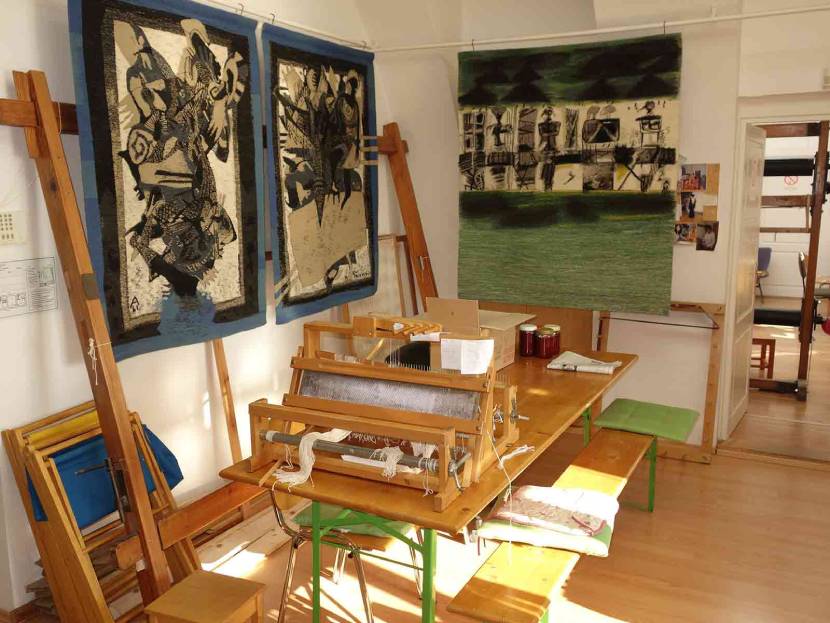 One more unique creative workshop is happening here. It is called Atelier 61. As you can guess it was established in 1961 and it is actually a workshop for the manufacturing of large format artistic tapestries. Being one of only a few such institutions in the world they invest in the preservation of the old craft of weaving and its synthesis with contemporary art. Pretty cool.

The City Museum of Novi Sad

The City Museum’s main building is also located at the Petrovaradin Fortress. It hosts two permanent displays titled “The Fortress in the Past” and “Novi Sad from the 18th to the 20th century”. Come here and find out some remarkable facts about the history and culture of Novi Sad. When you’re in the museum it might be interesting for you to know that you are actually in former arsenal building. Heavy pieces of artillery weapons, arms, and equipment once used to be there. 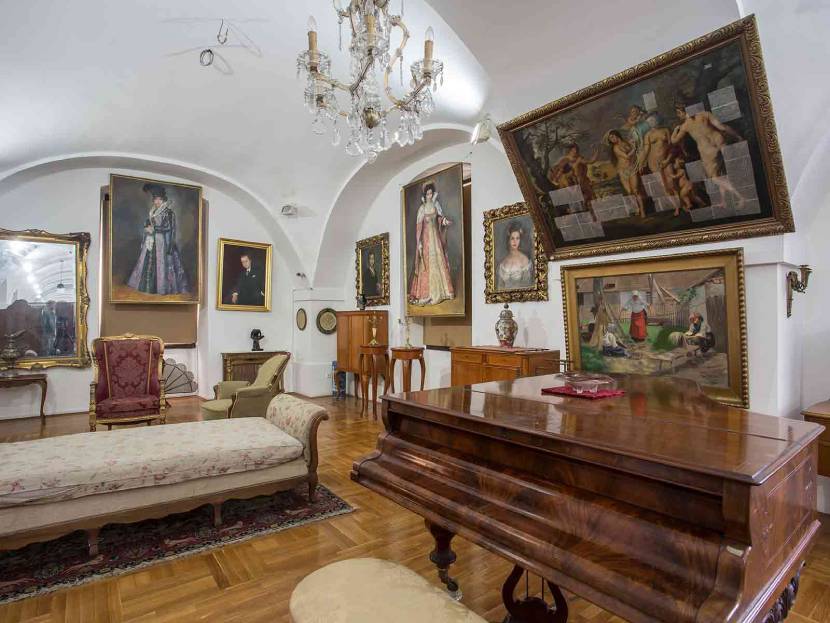 Besides a beautiful look over the city, this fortress also offers you a look at the stars! Novi Sad Astronomical Observatory and Planetarium is one of two only planetariums in Serbia. The other one is in Belgrade. Astronomical Society of Novi Sad is in charge here, organizing audio-visual lectures in astronomy for all visitors and students. I definitely wouldn’t miss this one! 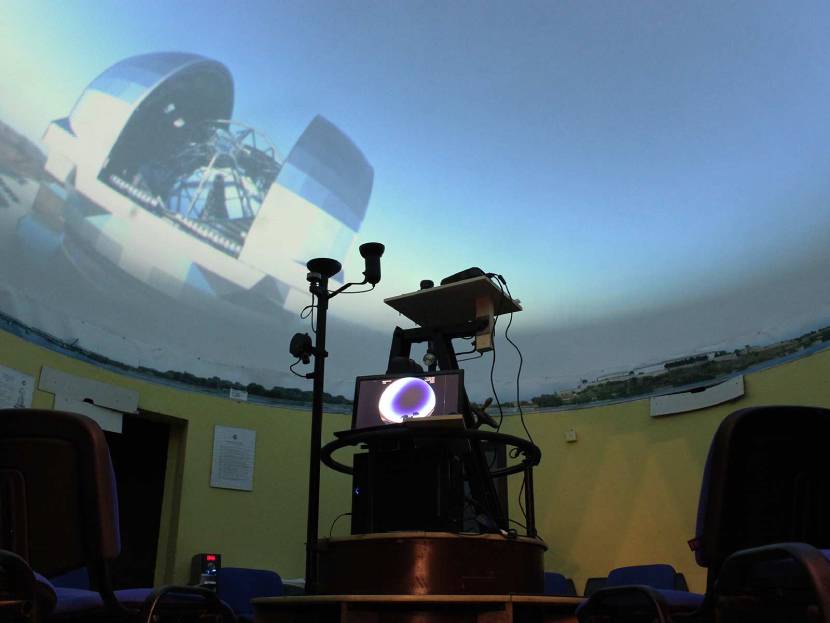 What is a fortress without its underground, hidden, almost mystic part? Being such an imposing and historically significant fortress, Petrovaradin offers one of these gems. There is a complex four-story structure of subterranean passages, chambers, and galleries built in the heart of Petrovaradin in 1783. During the 19th century, this was a real treasure chamber too. Pretty interesting fact, while under the rule of the Habsburgs Petrovaradin was never conquered so all the gold and silver of the empire was stored here. It might be a little hard to wander around on your own so think about a guided tour before you immerse into deep secrets of the fortress! 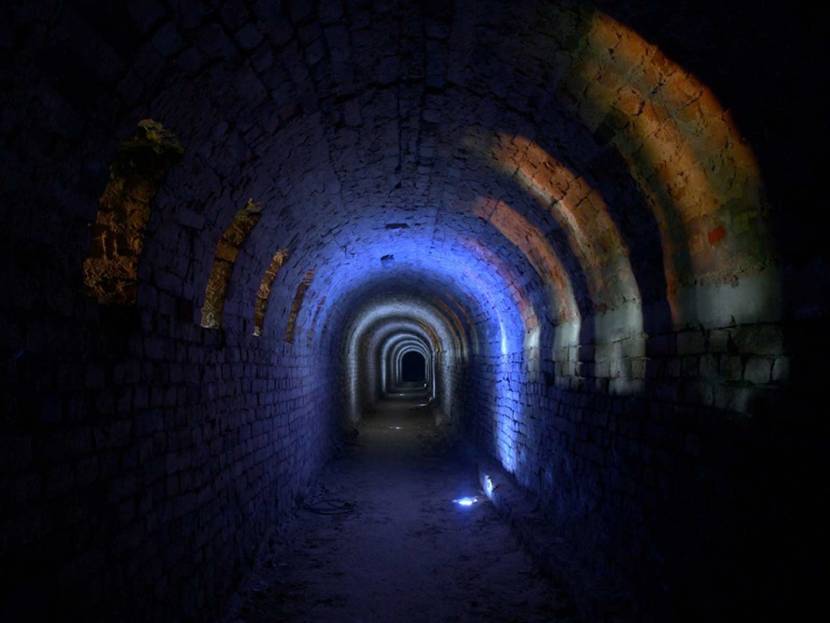 Don’t forget to download our Cultural Places App too and find out more about Petrovaradin Fortress – Gibraltar on the Danube in our guide. 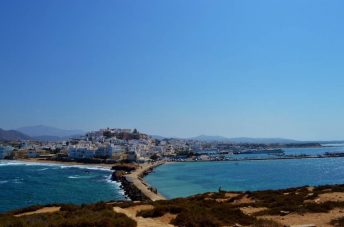 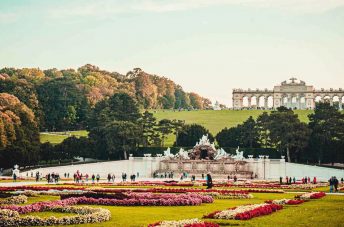