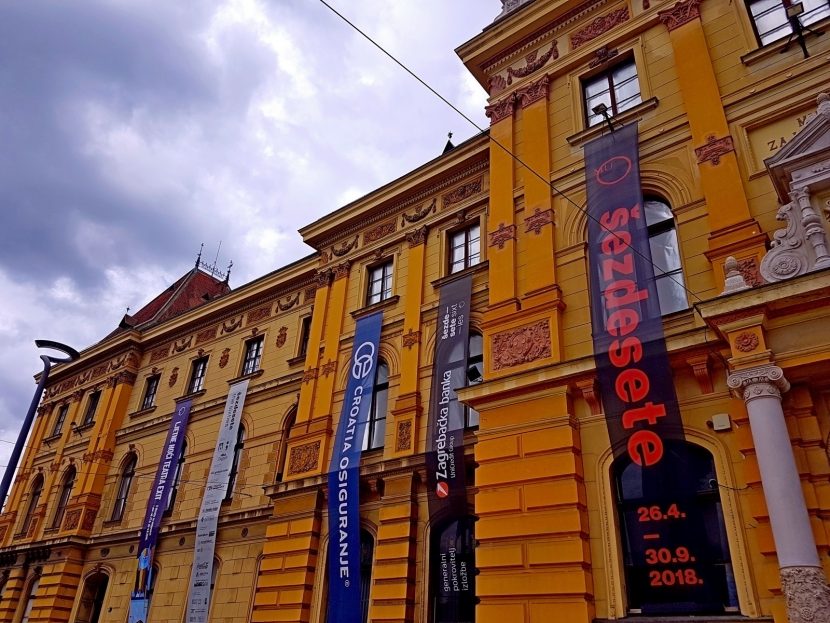 The Sixties in Croatia – Myth and Reality is a temporary exhibition that is opened from 26 April to 30 September 2018. It is the central exhibition of the Museum of Arts and Crafts in 2018, offering an overview of the key periods of the recent Croatian history from 1958 to 1971. The exhibition is a very complex one, it took around 200 people and four years to be completed. You can find the brand new, very useful and entirely free audio guide in our Cultural places app for your pure enjoyment of the exhibition.

Ever since its foundation in 1880, the Museum of Arts and Crafts’ aim is to maintain traditional values and preserve arts and crafts ahead of industrial production. It was one of the first of its kind in the whole Europe and one of the best cultural places. Its home is gorgeous building in Zagreb – magnificent historicist palace wrapped in velvet of Germaine renaissance, that was designed by German architect Herman Bolle and built in 1888. Nowadays it is a part of one of the most beautiful squares of Zagreb, completing it and at the same time enriching the landscape of the whole city. 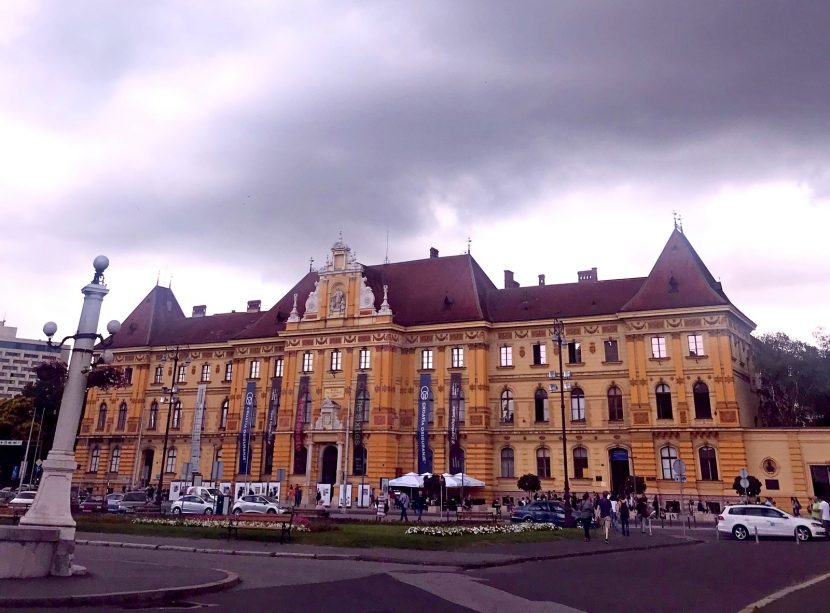 The Museum is renowned as a national museum for arts and crafts production. Through all the stages of museum development, this museum constantly evolved and developed its collections, creating new ones and enriching existing ones. Comprehensive permanent exhibition of all important arts and crafts in different categories, that spreads over three floors, is impressive, both in number and in range! The museum also hosts frequent temporary exhibitions.

It’s often thought that the cultural and political turbulence of the Sixties was something that happened in London, Paris, Prague or West-Coast USA, leaving other parts of the world to passively watch from the sidelines. What this major exhibition reveals is that countries like Croatia were not on the fringes of revolution happening somewhere else, they were themselves at the center of the whirlwind. 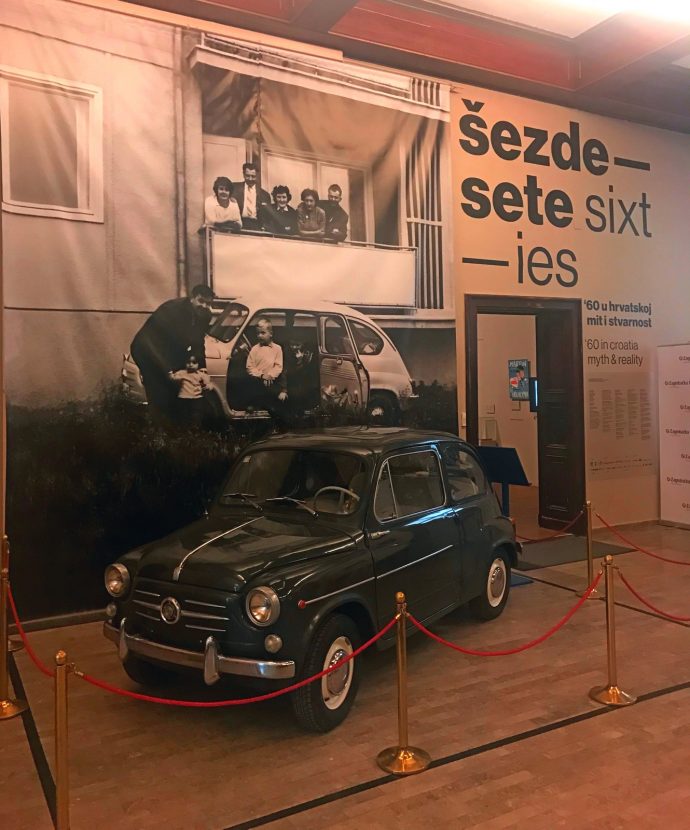 Navigating its way through politics, art, pop music and film, the exhibition is a lavish visual treat: examples of magazine layouts, clothing patterns and swanky domestic furniture will provide stacks of inspiration for anyone interested in modern design. Sudden shifts in lifestyles are signaled by the exhibits such as the “Fića”, the Yugoslav-made version of the Fiat 600 that brought car ownership to the masses, a pair of Rifle jeans, the most popular purchase for Croatian shoppers popping over the border to Trieste, and arguably the most revolutionary innovation of all, the contraceptive pill, introduced to Yugoslavia in 1965 and the Picasso’s poster for one of the most famous partisan movies – The Battle on the River Neretva, by Veljko Bulajić and staring Orson Welles, Yul Brynner among others. 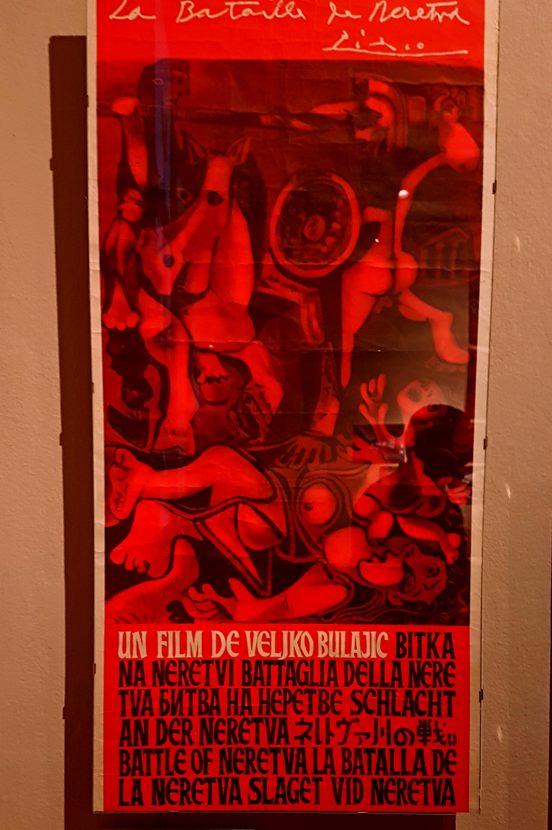 Throughout its duration the exhibition will be supported by numerous events: educational programs, round tables, lectures by writers, concerts from that period, movies and presentations on the 1960s, great souvenirs and more.

The exhibition is one of a kind and is worth of visiting! If you like to travel, visit cultural places, enjoy exhibitions and take photos we have something special for you – please do join us in the “60 Days around the Cultural World” adventure and participate in our Instagram photo contest!