Top 10 Things to See in Budapest 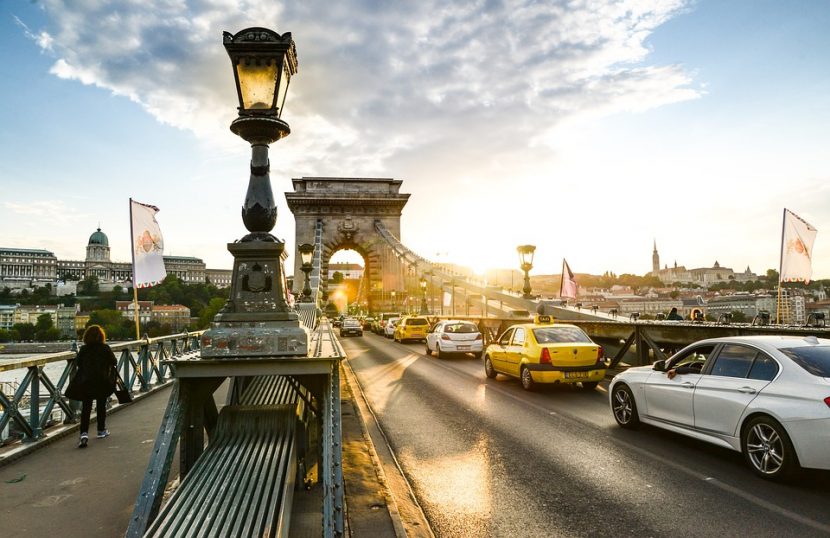 Considered by many as the “Paris of the East“, lying on a beautiful river the Danube, Budapest is one of the most culturally important metropolises in Eastern Europe and home to numerous UNESCO World Heritage Sites. Although people lived here even in the Stone Age, this beautiful city only formally came into being in 1872 after the merging of three previously independent towns – Old Buda (Óbuda), Buda, and Pest, to become the administrative, commercial and industrial center of Hungary.