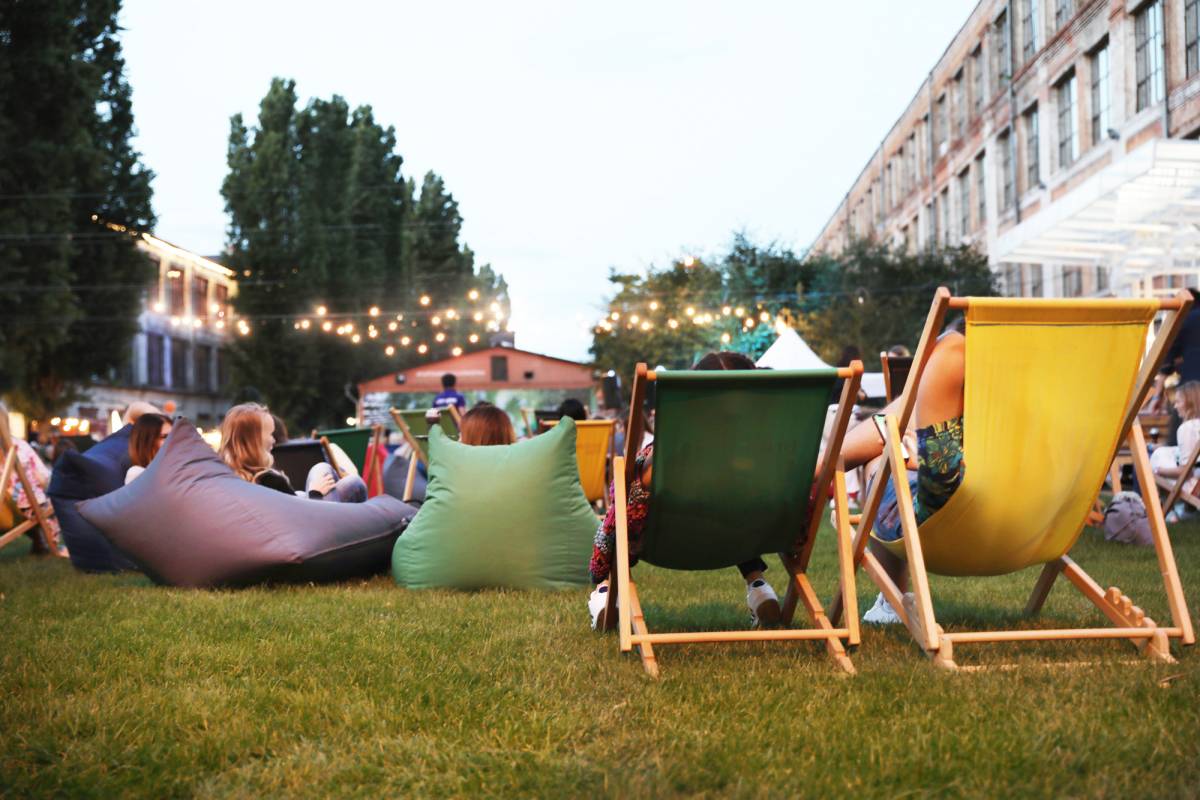 The Best Art and Culture Festivals in Austria this Summer

Summertime is festival time! There are great opportunities to experience art and culture outdoors – music, dance, theater, cinema, interdisciplinary art, and much more … there is something for everyone. We’ll give you a brief overview of the best art and culture festivals in Austria this summer!

Do you like going to a festival for several days, camping there, and wandering from stage to stage? Or would you prefer to check out the many open-air cinemas? Or perhaps going to the countryside to enjoy theater or cabaret after a dip in the cool water? There are plenty of opportunities to experience arts and culture festivals this summer! We took a look at the festivals in Austria and put together a few highlights for you.

If you’re into music, you’re spoiled for choice: from classical music at the Salzburg Festival (July 18 – August 31) or the Grafenegg Festival (August 13 – September 4) to pop and rock at Popfest Wien (July 28 – July 31; free admission) or the FM4 Frequency Festival (August 18 – August 20, St. Pölten) – to name just a few. Plus, everything revolves around African music at the “Afrikatage” in Vienna (July 22 to August 8) – with star guest Damian Marley! 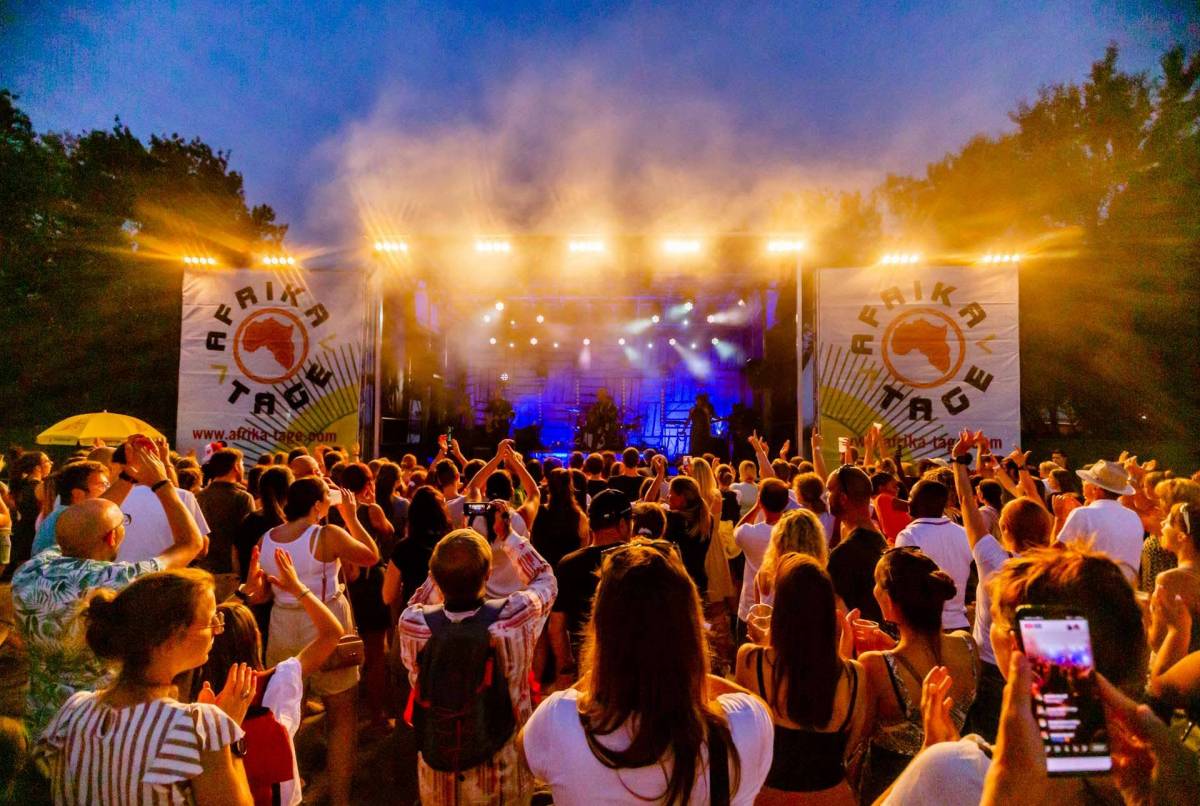 No live concerts, but concert recordings and music films are shown throughout the summer at the Film Festival at Rathausplatz (July 2 – September 4, Vienna) with free admission to its diverse program: you can listen to (and watch!) the New Year’s Concert of the Vienna Philharmonic Orchestra, the Toten Hosen, or an opera.

And for those interested in dance, there’s an insanely great range of contemporary dance and workshops at Impulstanz (July 7 – August 7, Vienna).

Theater and cabaret fans will be entertained at the Komödienspiele Porcia (July 8 – August 31, Spittal an der Drau). Why not go to the theater after a hike? Mountains and culture can be combined perfectly at the Kultur.Sommer.Semmering (July 8 – September 4) or at the Reichenau Festival (July 2 – August 6) at the foot of the Rax mountain. 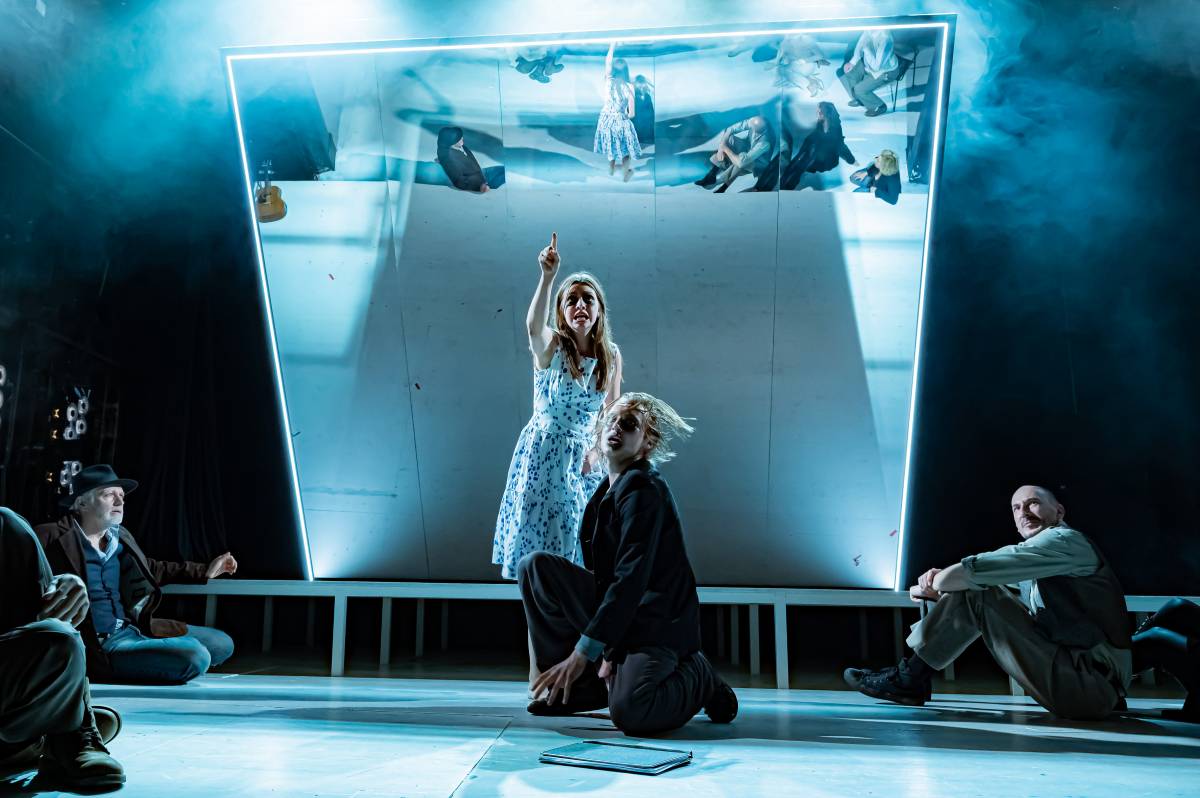 You can listen to readings by both up and coming and established authors every Thursday at the O-Töne in Vienna’s MuseumsQuartier (July 7 – August 25).

When the sun goes down, it’s time for the movies! There are open-air summer cinemas in numerous cities and towns throughout Austria, so where do we even begin? In Vienna, for example, there is the Kino am Dach, the aforementioned film festival at Rathausplatz, or the Kino wie noch nie at Augarten. In St. Pölten and Baden, the Cinema Paradiso shows selected films outdoors; in Graz, the Lesliekino is the place to be – you’re sure to find some near you!

Interdisciplinary is the word for Elevate Festival Festival in Graz, which is art and discourse combined; in the evening, there’s music and parties (the star guest this year is Peaches) – only until July 17! The FAQ Bregenzerwald (August 29 – September 4) also offers a diverse program with lectures, readings, discussions, concerts, and culinary delights.

Summer is also the time for street festivals! Austria has two established events in Linz and Graz that transform the cities into one big art stage.

Don’t miss the Pflasterspektakel which takes place July 21–23 at various locations in downtown Linz! In Graz, La Strada celebrates its 25th anniversary this year with a great program (July 29 – August 6). 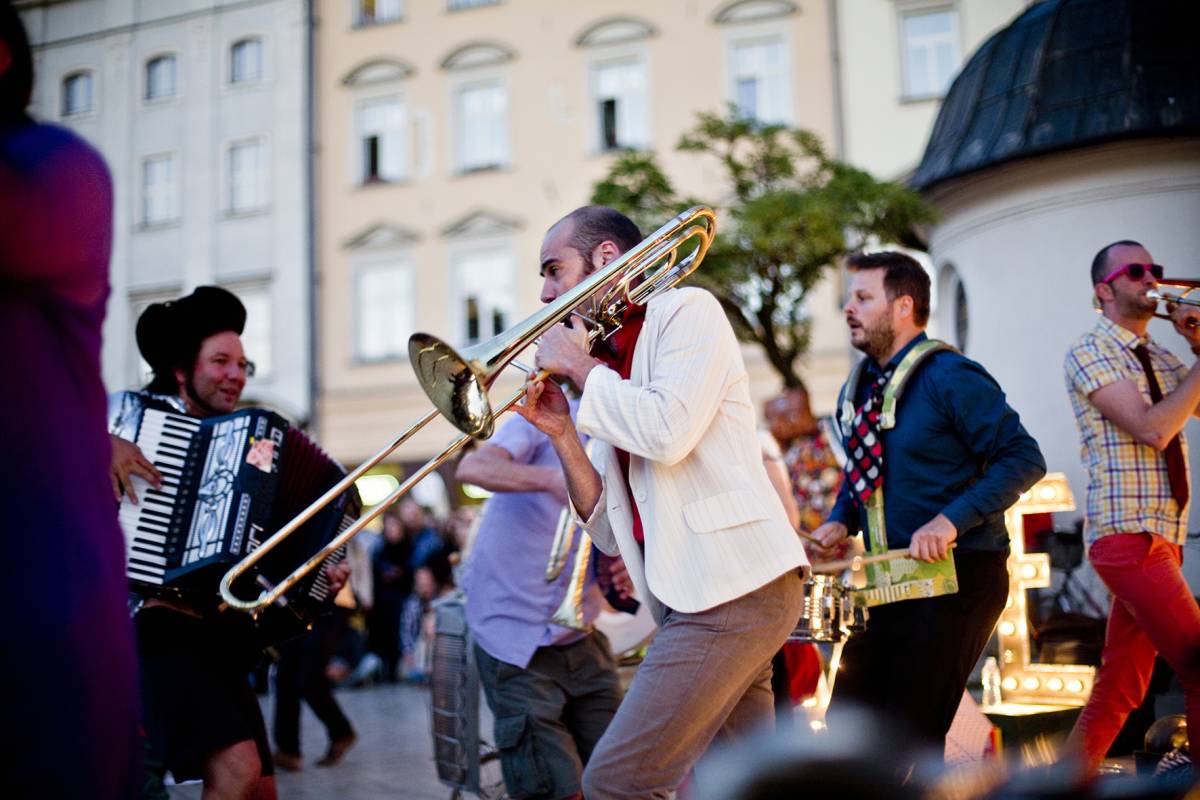 The Calle Libre Festival in Vienna is all about street art and graffiti – this time, there’s even a dedicated festival area at the Nordbahnhof!

We hope you found something that intrigues you! Besides festivals, there is also a lot to discover in Austria’s  museums, theaters, castles, concert halls, etc. – you can find an overview in our newly published “Kulturkompass Austria 2022“.