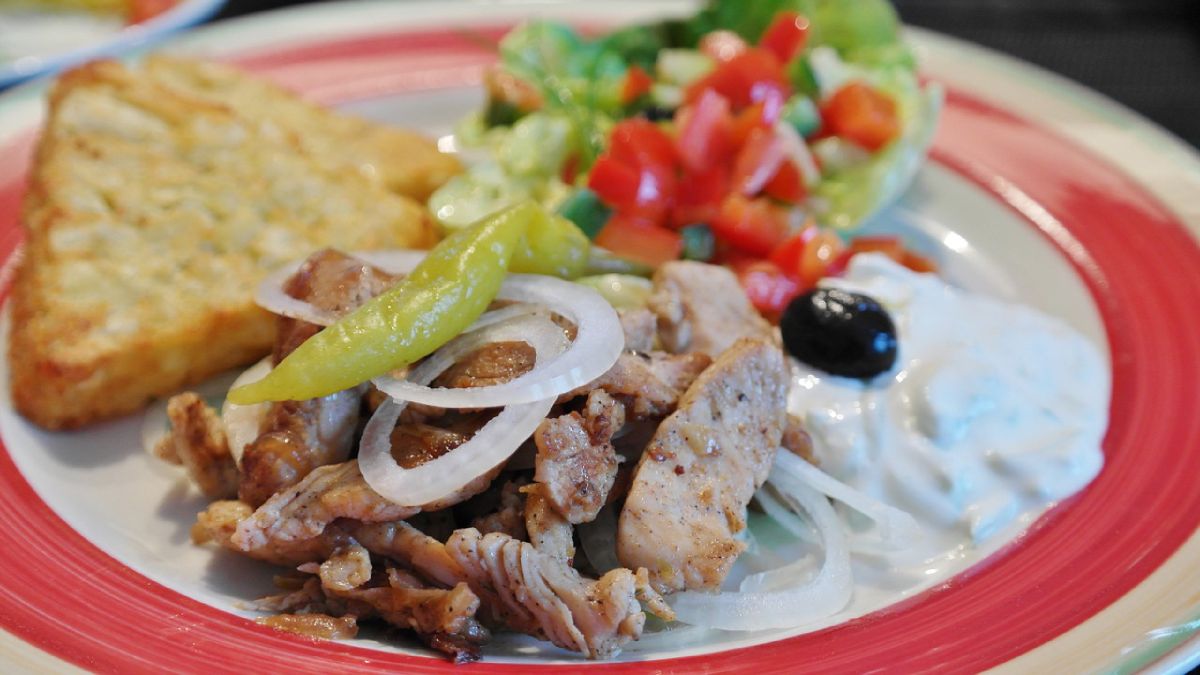 Let’s be honest, when you’re travelling it’s not all about the sights you see and the landmarks you take photos of, there is something really important if you truly want to meet another’s country culture and that’s food. Without trying traditional food it’s an incomplete journey. Want to know where you can have the best experience food-wise? Keep reading to find out what are our top 5 European cities for foodies.

Oh, don’t forget to download our Cultural Places App to add these cities to your personal trip planner.

You can go to Paris as many times as you want but you can never get bored of it and its amazing food. It’s mostly carbs but you just can’t help eating it – it’s the best carb-based food in the world. Of course, you’ve heard of French croissants and baguette, and the best ones you’ll find in boulangeries in Paris. Also, if you’re a wine lover, this is where you’ll find some really great ones with tasty cheese aside. Besides these most famous options, you’ll have an enormous number of options for fine dining in Paris. The city is full of Michelin-starred restaurants, so you’re guaranteed to have a great meal. 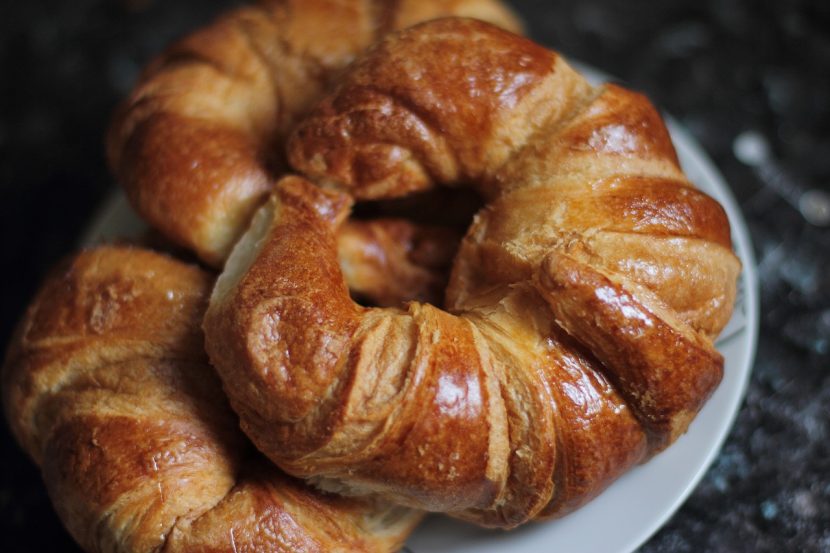 If you love Mediterranean food, you should know that it’s the best in Athens. You can have everything from street food to fine dining and you’ll love everything. Athens is where we had the best gyros in the world and, of course, the best moussaka. If you’re a fan of pastry and veggies, you have to try spanakopita (spinach pie) – pastry filled with spinach, feta cheese, herbs and eggs. Not to forget Greek salad – it’s one of our favourites with fresh veggies and delicious feta cheese. Greeks have interesting sweets, too. Last time we tried this special kind of doughnuts soaked in honey and cinnamon and it was delicious. 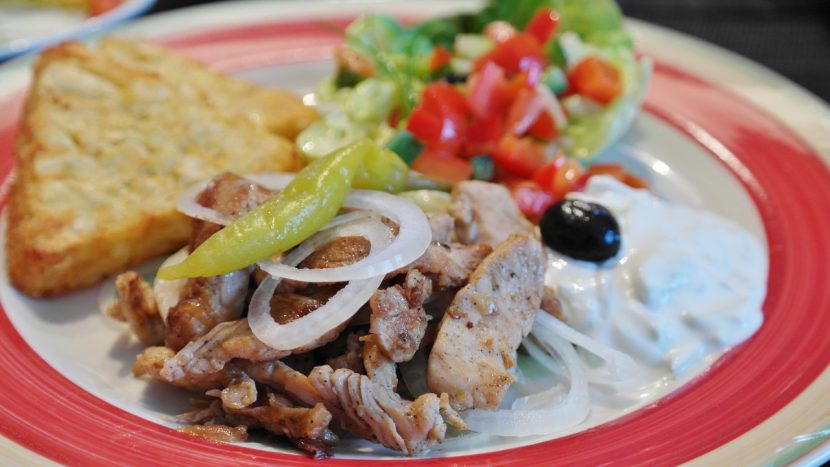 Rome – the capital of Italy and the capital of amazing Italian food, and everybody loves Italian food. Even though pizza is originally from Naples, Rome offers you an amazing version of it – lighter, crispier and thinner. Of course, there are many kinds, choose whichever suits your taste. Also, Rome is where you’ll try the most amazing pasta Carbonara – pasta with egg yolk crème, bacon and grind pepper and many other pasta recipes. When it comes to deserts most famous Italian dessert is gelato – frozen dessert resembling ice cream but a hundred times better. 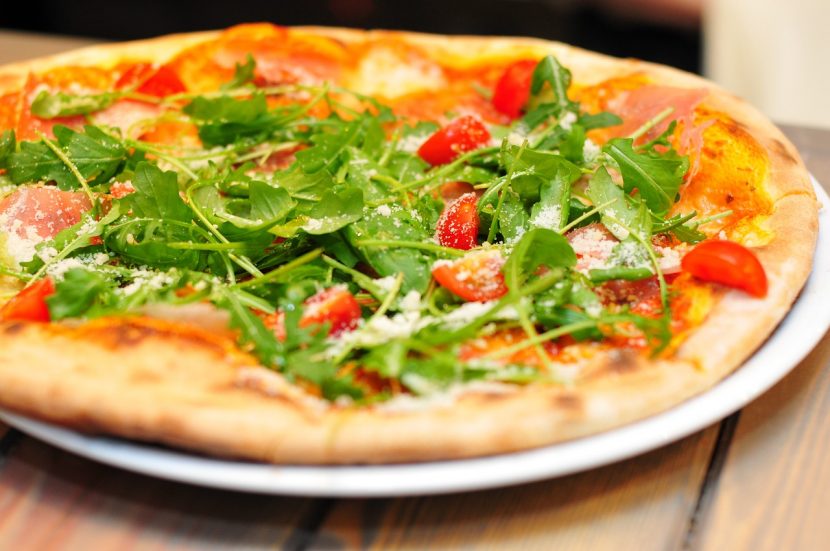 Since Granada is located in the southern region of Spain it is a mixture of different cultures, very affected by Arabians and you can see (or taste) that in the local cuisine. It is basically Mediterranean cuisine deeply influenced by the Arabic once and the mixture is amazing, we must say. Once you’re in Granada (or in Spain in general) you have to go to tapas bar – you’ll get a free tapa with every drink you order, and you’ll experience a lot of different flavours. Fried fish is a very popular meal in Granada, so you won’t miss it and also, you’ll try the best ham in the world here. Besides these meals, you’ll have the opportunity to try authentic Moroccan meals, such as Couscous, and sweets such as baklava. 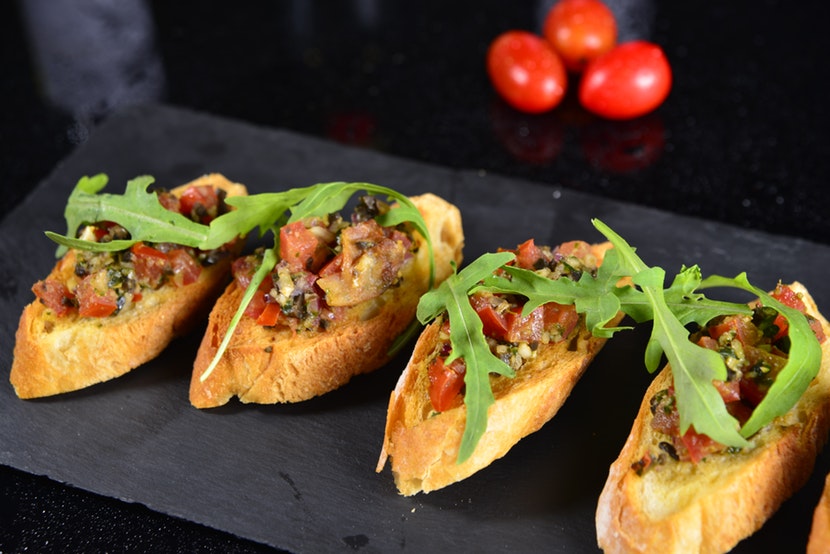 You may have never thought about Georgia as a culinary destination – neither did we, until we actually went to Tbilisi and tried their traditional meals. It’s all about warm pastry and delicious roasted meat and veggies and everything with walnut – delicious. Also, Georgia is one of the oldest wine regions in the world, so you’ll get the full experience when you get to Tbilisi. You must try khinkali – Georgian version of dumplings stuffed with different fillings and kharcho – kind of a stew with beef, plums and walnut, sounds interesting, right? 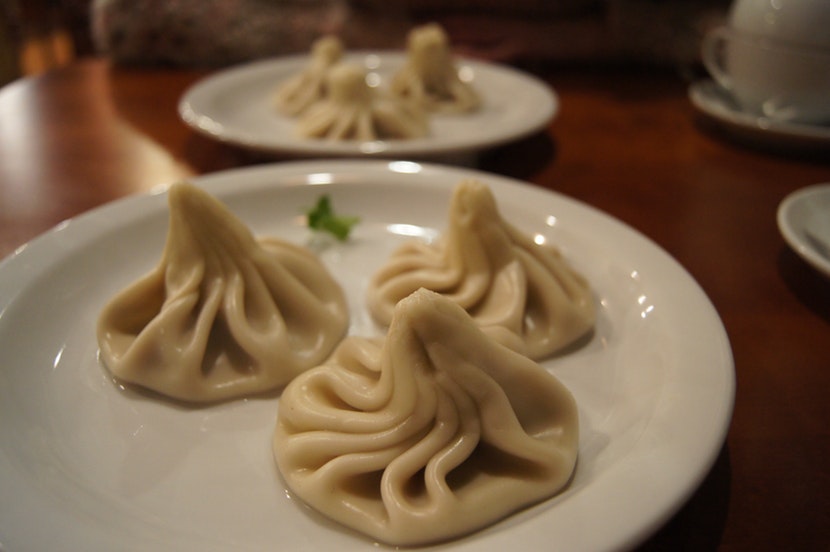 We’re craving so much of these meals after writing about them and hopefully, you’re eager to try them. If you’re travelling to any of our top 5 European destinations for foodies don’t forget to add them to our Cultural Places trip planner so you can easily explore them later.