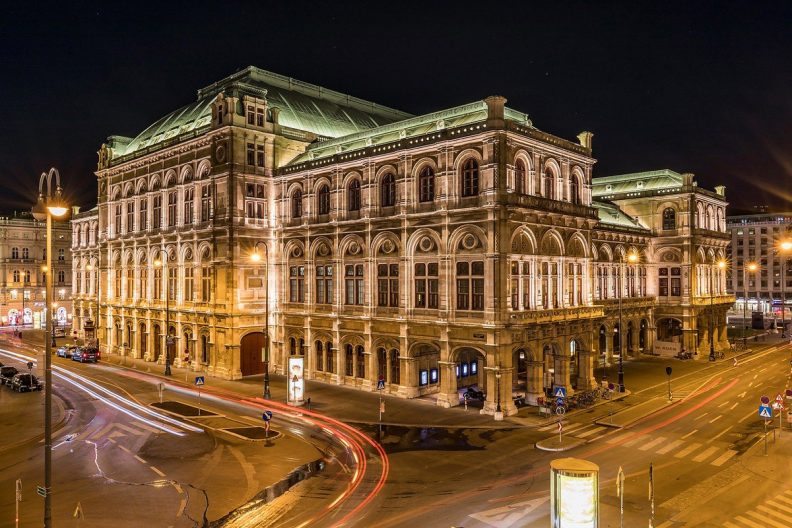 Vienna is one remarkable city, full of historical places worth exploring. There are so many extraordinary buildings to be found in Vienna — it’s a dream destination for any architecture-lover. So if you’re wondering what to do in Vienna, here are some recommendations — check out its most impressive buildings.

We know reading is not enough to get to know a city like Vienna is, that’s why we prepared several tours around this magical city, that are available on our Cultural Places platform.

Hofburg, whose name translates to “Castle of the Court”, is an extraordinary castle complex, the main residence of the Habsburgs and the political center of the Habsburg monarchy. Today, it still has the same role — it’s the main palace of the president of the Republic of Austria. This glorious complex is located in the very center of Vienna and it is impossible to be missed. It is incredible both inside and out, so be sure to explore at least some of its glorious rooms. 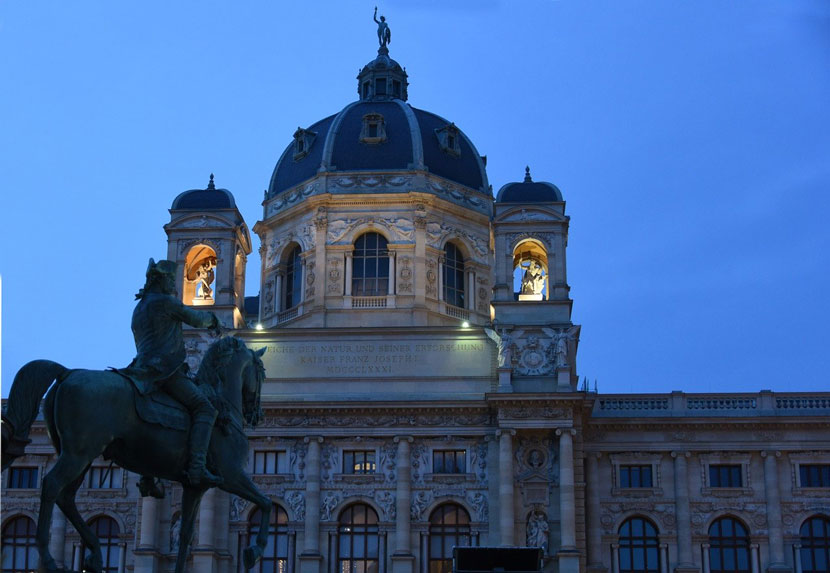 The Vienna State Opera House (Staatsoper) is one of the world’s leading opera houses, and it’s one truly extraordinary building. This neoclassical building is constructed between 1861 and 1869 and is the first major building on the Vienna Ring Road (German: Ringstraße). Its beautiful exterior is paired with even more astonishing interior, with marble, gold and decorative stucco all over the place. 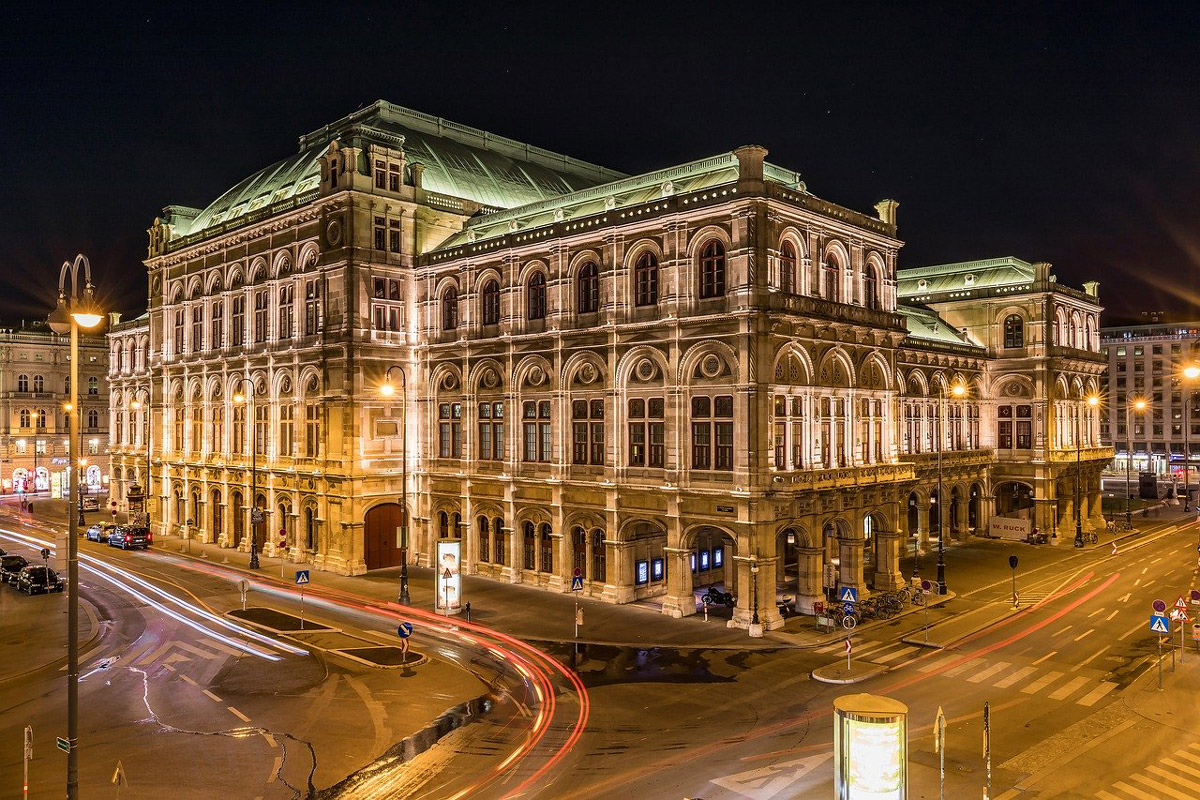 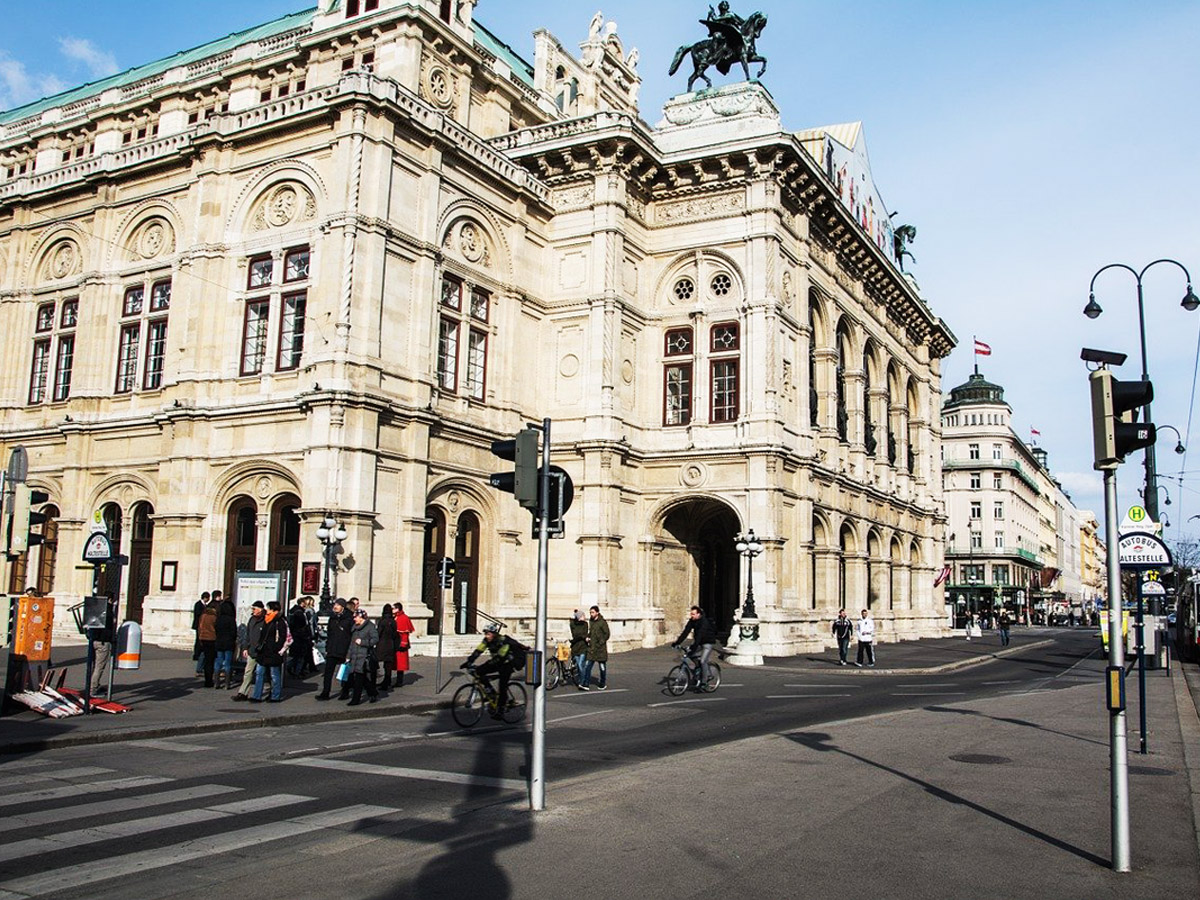 Beautiful Parliament Building (German: Parlamentsgebäude, colloquially das Parlament) was built in the late 1800s, designed to resemble classic Greek architecture, in homage to ancient Greece as the birthplace of democracy. It is also located on the Ringstraße, and from the street, you can see its incredible fountain, Greek pillars, a marble statue of the goddess Pallas Athena, and gilded decorations. We definitely recommend exploring its interior as well, since its rooms are really astonishing. 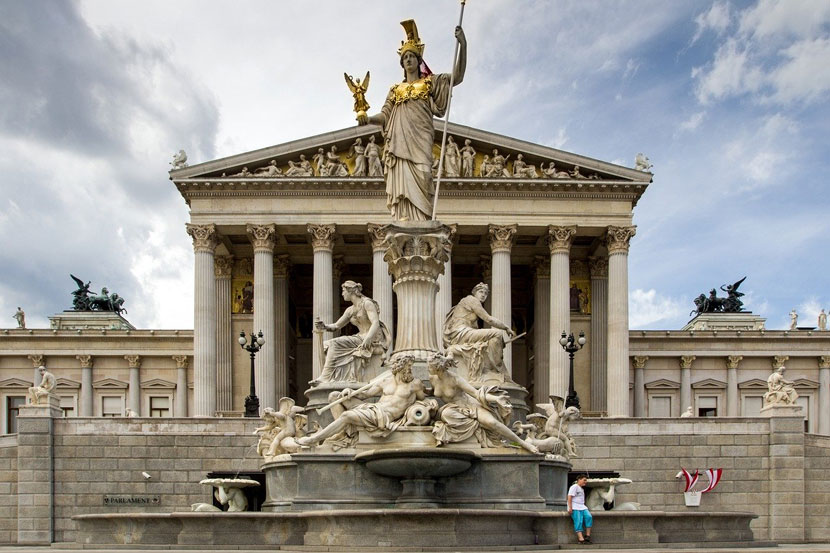 St. Charles’ Church, or Karlskirche, is another really beautiful church, and it’s located near the Belvedere Palace. It is commissioned by Emperor Karl VI, built in the 18th century and it is definitely one of the most important Baroque churches built north of the Alps. It’s mostly famous for its glorious dome, and that is the main reason tourists decide to see this church, but it definitely has some other astonishing features, such as its impressive columns, modeled on Trajan’s Column in Rome, and the Henry Moore sculpture. 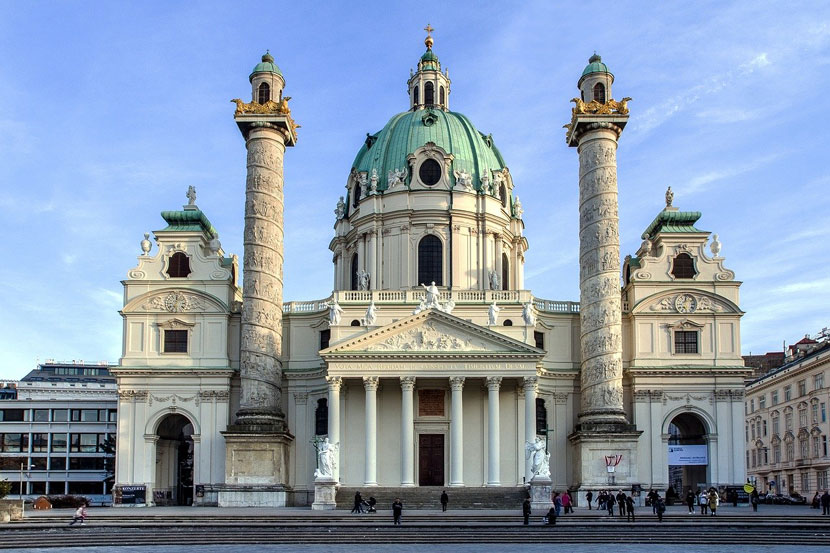 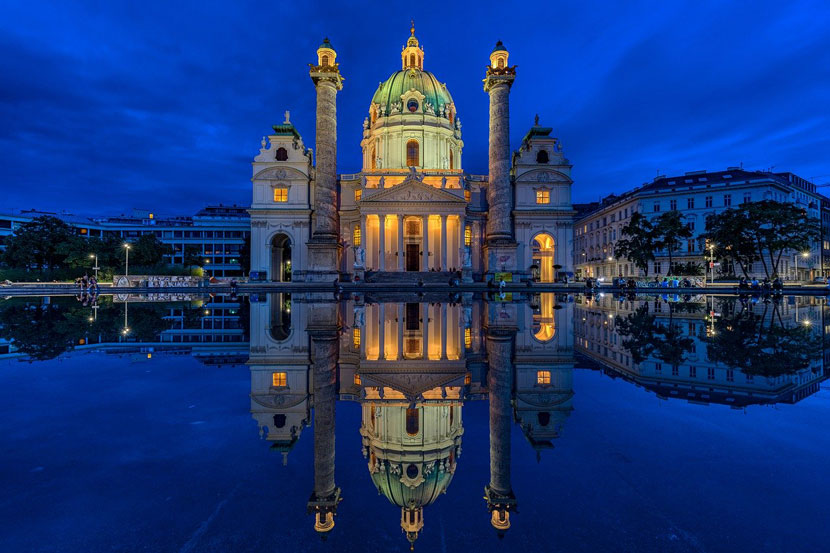 Vienna Secession building is a wonderful exhibition house built in 1897, that literally seceded from the artistic practices and customs of the time and opposed the antiquated styles taught at the art academy. The building itself was designed by Joseph Maria Olbrich, who was trying to move towards a more sleek, utilitarian architecture. This is expressed well in the white cube of the building, but it wasn’t left undecorated. Thanks to its intricate gold-leaf cupola, you will be able to spot the Secession building from far away. It is due to that cupola that the Viennese lovingly call the building Krauthappl (cabbage head).

Do you want to learn more about this extraordinary place? Check out our blog post “The Gold-Topped Jewel of Art Noveau – Secession Vienna” and enjoy! 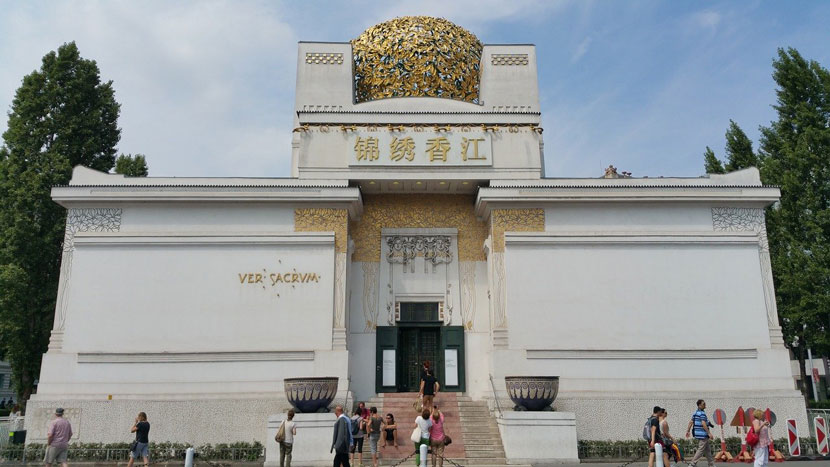 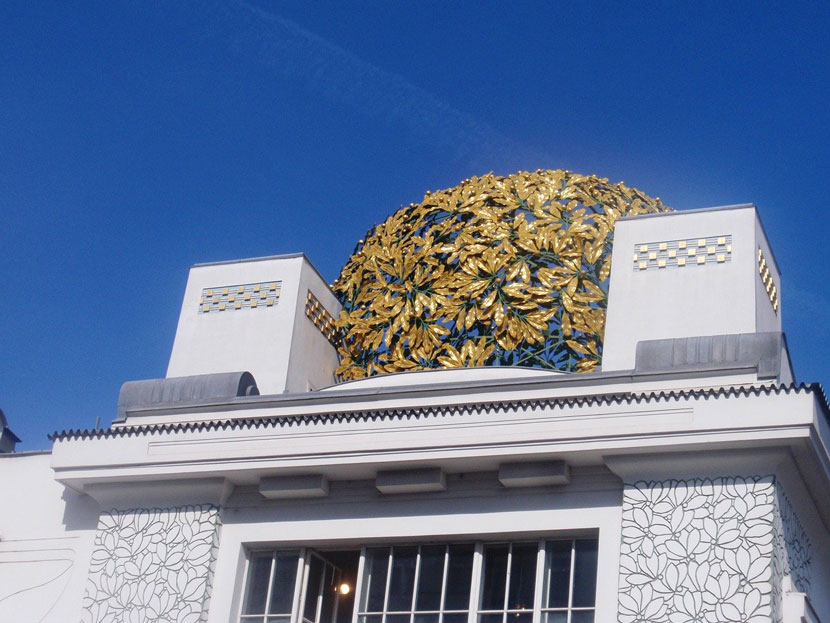 The Schönbrunn Palace (meaning “beautiful spring”), located a bit further from the city center, served as the summer residence for the Emperor. This gorgeous 1,441-room Rococo palace was built in the 16th century, and it never ceases to amaze its visitor ever since. It’s a real architectural jewel of royal Austria, and it’s hard to tell what is a more beautiful sight to see — the palace itself or its glorious gardens. One thing is sure, you must take a full day to fully enjoy this complex, you won’t regret a second spent over there. 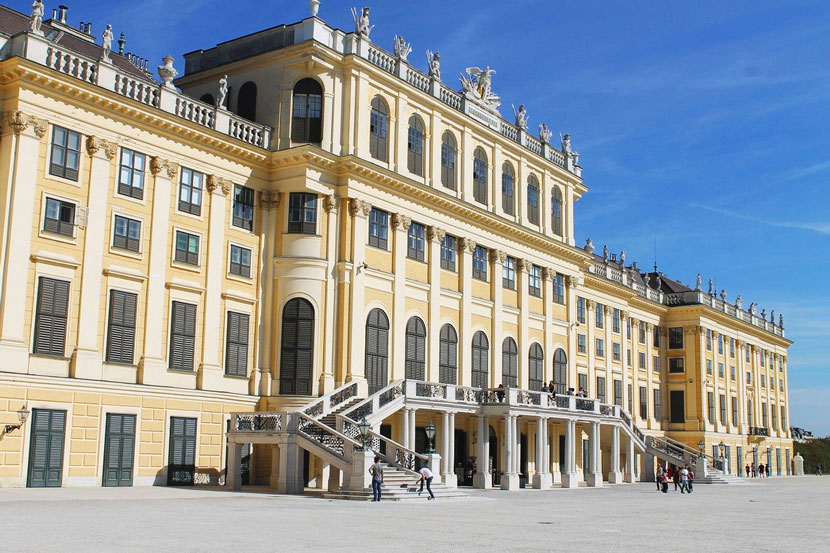 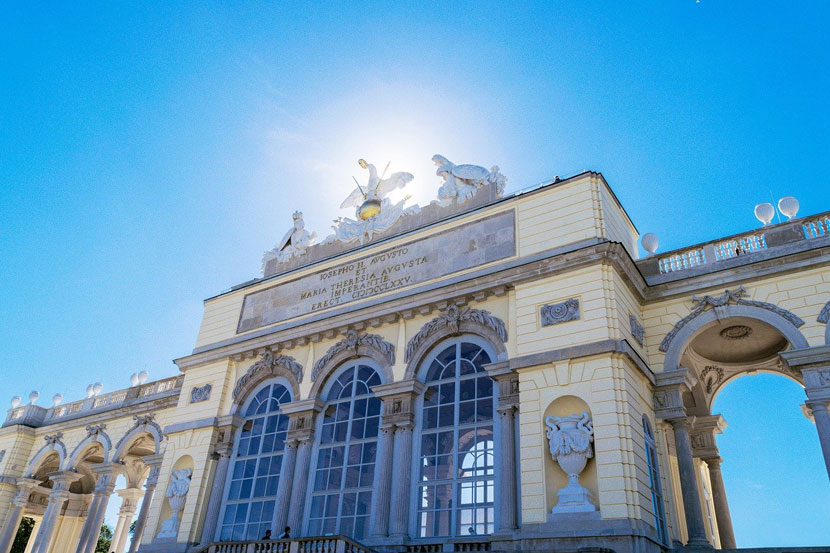 The Schönbrunn Palace, The Gloriette

The Hundertwasserhaus is surely the weirdest building on our list, and even in the whole city of Vienna, and that’s exactly why it’s worth visiting. The reason why so many people visit this strange building is its unusual façade. Apparently, the creator of the building Friendenserich Hundertwasser hated straight lines and angles. He was an ecologist and all of the buildings he designed are a combination of architecture and nature — that’s why you’ll see very few straight lines on this unique building’s façade. Some people love it, some hate it — what do you think? 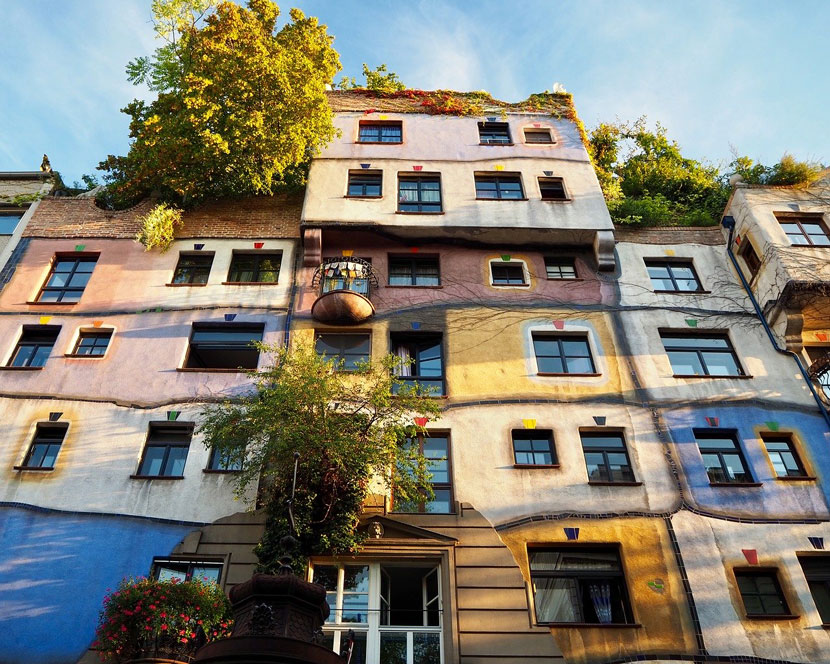 If you’re interested in learning more about this remarkable historic city, read one of our previous blog posts and find out how to make the most out of your trip to Vienna: “Best Historic Things to Do in Vienna 2019 (with photos)“ 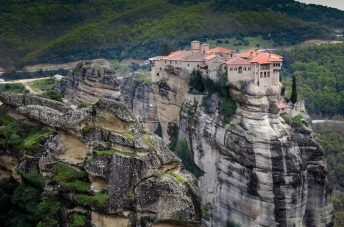 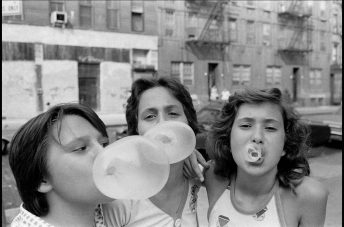 “What’s On” in Austria? Don’t miss these exhibitions this September and October!