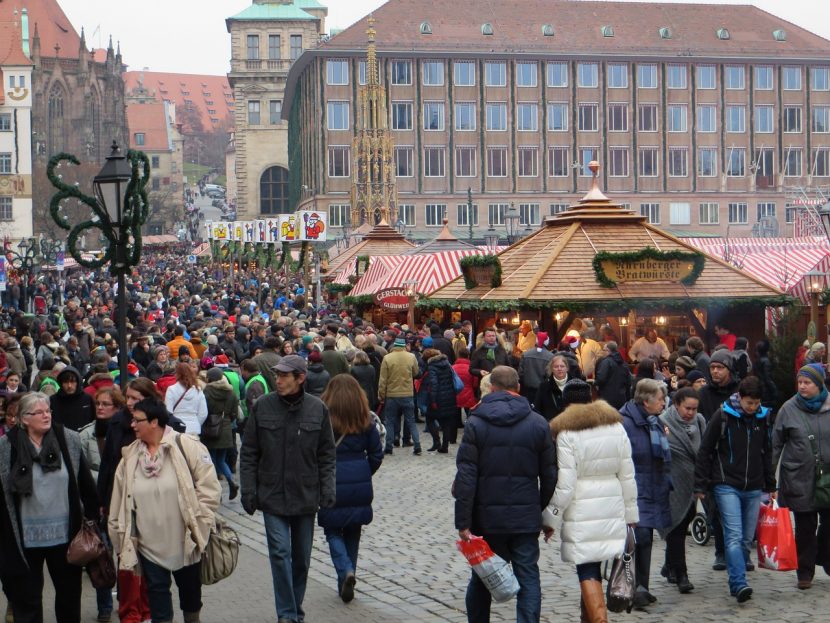 5 Perspectives for the Tourism Industry in 2018

Spread the love
The travel and tourism industry is one of the world’s largest industries today. There is no doubt about it! Tourism contributes on a global scale with more than 8 trillion US dollars and has a direct economic impact on the general GDP of a country. A number of countries, such as France and the United States, are consistently popular tourism destinations, but other, less well-known countries are quickly emerging in order to reap the economic benefits of the industry. 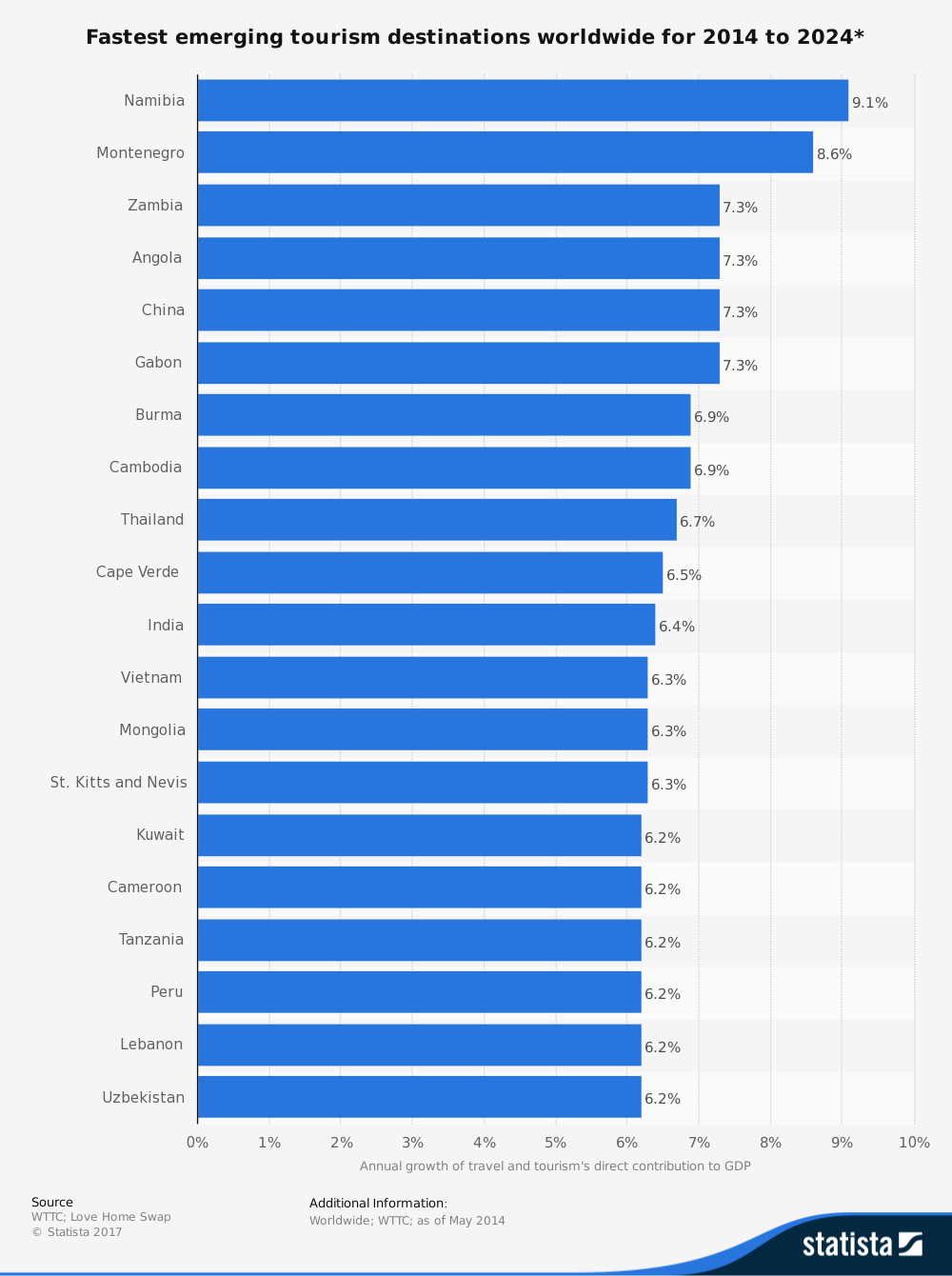 Travelers want new things. Experiences. They want to discover new places and sights. To give you a complete insight into what is going on in the travel industry, here are 5 perspectives of what are you going to expect in 2018.

1. The Market Will Get Bigger and Bigger 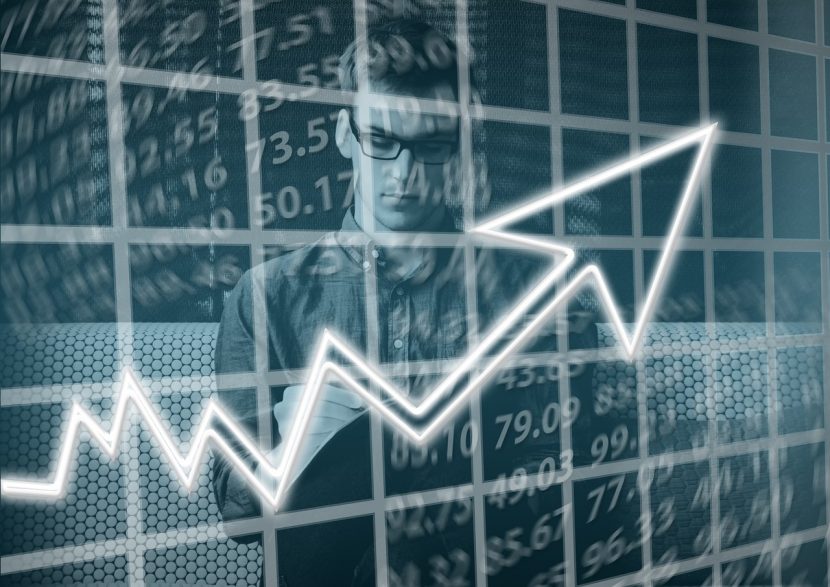 Key takeaway: Expect big developments in the travel market in the next periods. Tourism is definitely booming industry od today. Even the countries that have suffered terrorist attacks in recent years, such are Turkey and France have reported an increasing amount of tourists.

2. Creating New Experiences Will Be the Key 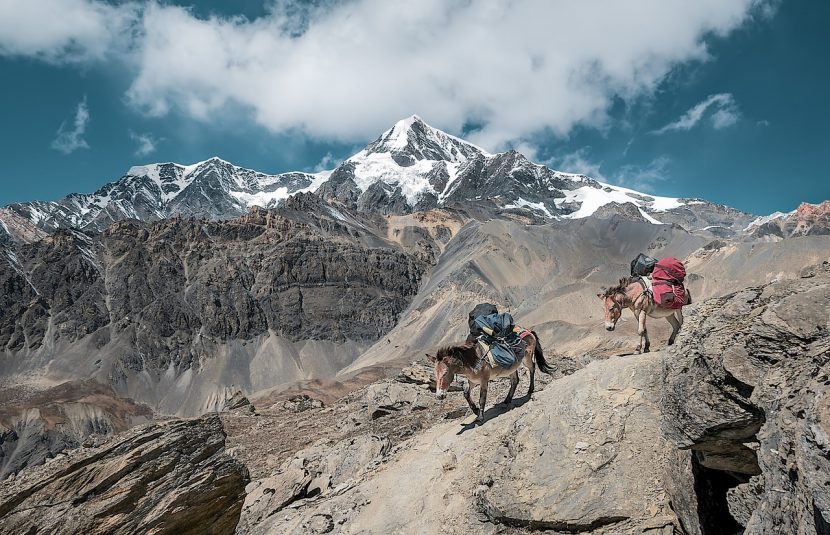 Key takeaway: Adventure travel companies, this is your time to shine. All other tour and activity operators can tap into this desire for new experiences by adjusting their marketing messages to encapsulate adventure and novelty. 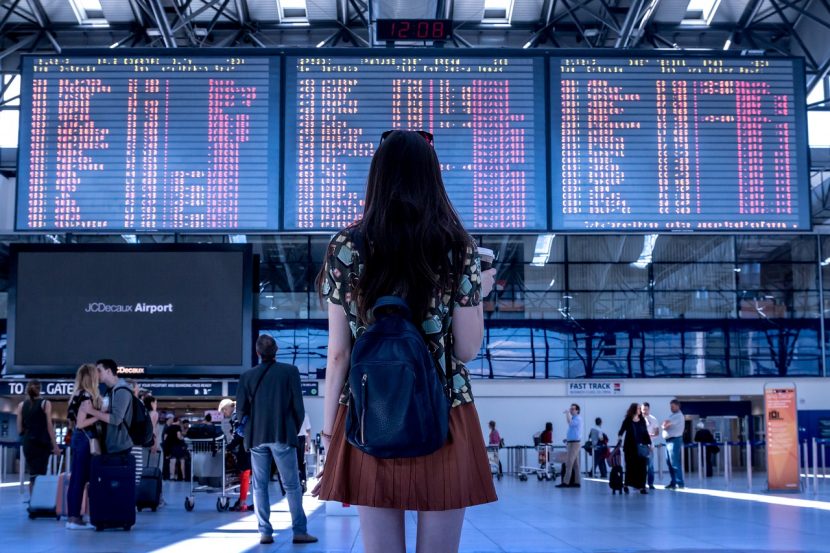 Key takeaway: An experience that stands out from the competition by giving away valuable add-ons, extra personalization, and generous customer care will be the one people chose in the future. Travelers want extra experience, something new and unique. They want to discover sight in a totally new way such as using this app. Those institutions that provide this, are more likely to position themselves as leaders.

4. Mobile-optimized Businesses Are Ahead 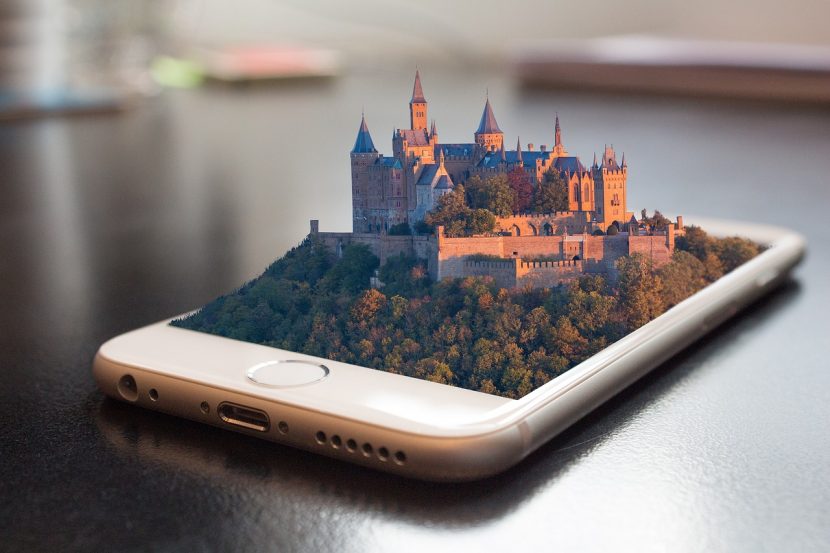 Key takeaway: Mobile usage is going to grow even more in the next few years. There is no question about it. Even Google stated that they are now using mobile-first indexing, as 73% of searches are done from the mobile now. That means that now they use the results from the mobile searches as more important than from the desktop.

What does this mean is that sights of cultural interests, especially museums, that will include mobiles and digital technologies into their offers, are probable to receive a bigger amount of visitors? People are so used to their phones now and do much of their activities on them. As so, they are the perfect platform for development in the next years. 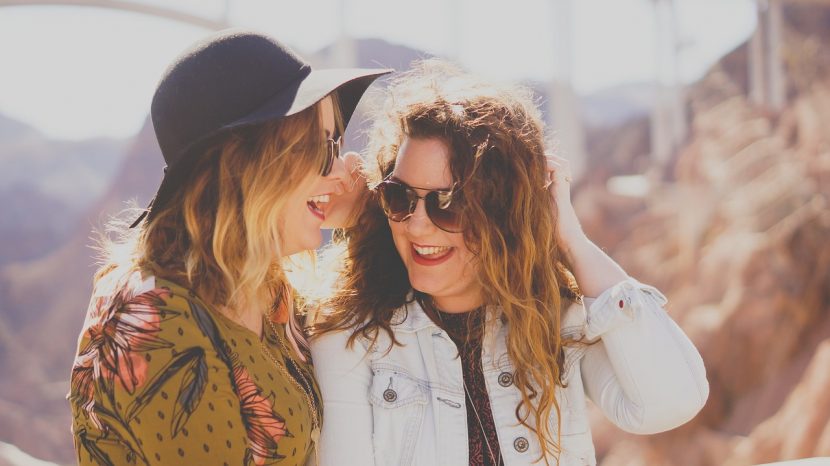 Key takeaway: Millennial travelers are looking for unique and authentic experiences. They want to embrace things in a new way. They are tired of the old approach. Digitalization should prove to be the key here.

Many of the Europes countries like the UK, France, the Netherlands, as well as the Scandinavian countries, are proving every day that museums are not dead. In some countries, they’re even more popular than football matches! It is estimated that every 4th tourist is probably to visit some of the cultural institutions during his stay in a new place.

Museums contribute hugely to jobs and the visitor economy, as well as providing education and pleasure. In the UK and France, 6 of the top 10 visitor attractions are museums and 40% of foreign visitors cite culture as the most important reason for visiting the country.

Although many believe that museums are slowly losing on its popularity, data says this is far from true. The increase of people travel has led to an increase of museum visits, and many of the world’s leading museums, are seeing an increase in visits every year.

It is a very profitable business.

“For every euro invested in the arts, we get 4 back” – says one of the Museums directors.

Taking into account the rise of digitalization and the fact that people are desperately looking for new experiences, this might well be the chance for museums in the future.

We want to thank Statista, TrekkSoft, and Worldbank for providing us with the information for this article.