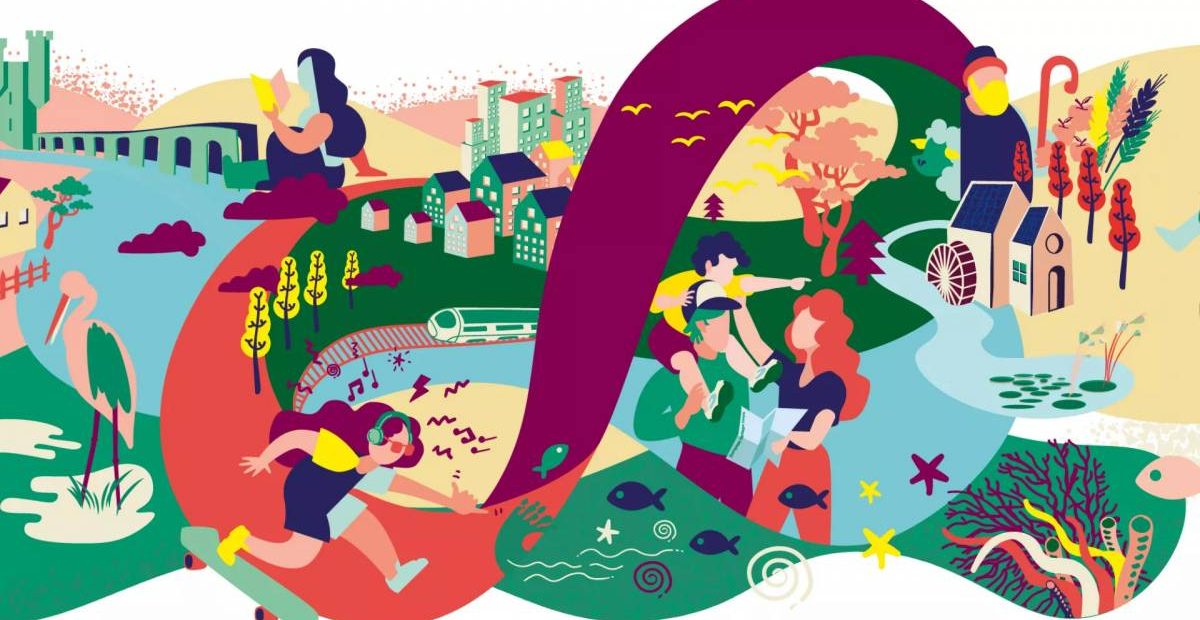 The European Heritage Days 2022 are taking place in September, celebrating the diversity of Europe’s cultural heritage with numerous projects and events.

The European Heritage Days were founded in 1985 by the Council of Europe. The EU joined in 1999, and today all 50 states of the European Cultural Convention are involved. Every year, the entire month of September is devoted to a different theme; this year the motto is “Sustainable Heritage”.

Thousands of events are happening to raise awareness of Europe’s common heritage and the need to protect it. Another goal is to create shared experiences around cultural heritage and promote integration, creativity, and imagination.

What Does “Cultural Heritage” Mean?

In 1954, on the occasion of the construction of the Aswan Dam, the Hague Convention for the Protection of Cultural Property in the Event of Armed Conflict established for the first time internationally that cultural property is worthy of protection in the event of armed conflict. Later on, the “Convention Concerning the Protection of the World Cultural and Natural Heritage of November 16, 1972” went on to stipulate that cultural property is not only to be protected in the event of war, but always. So far 194 states have signed this.

Monument Day in Austria and Germany

Germany organized their Monument Day under the motto KulturSpur. A Case for Monument Protection, which was held on September 11. Switzerland’s version Freizeit – Temps libre – Tempo libero – Temps liber was a two day affair on September 10 and 11.