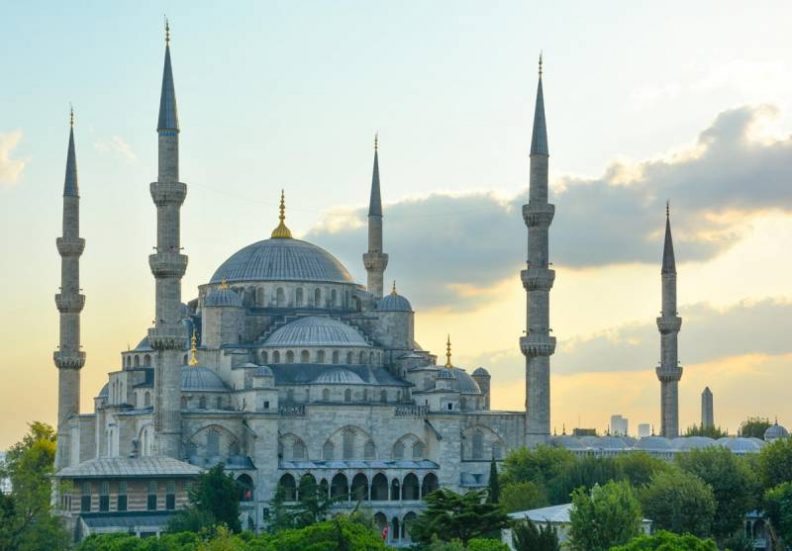 The famous Hagia Sophia in Istanbul is not a museum anymore but will be used as a mosque. Another mosque worth visiting is the Blue Mosque, one of the main sights in Istanbul.

The latter is regularly used as a place of worship, so you should plan to visit when it’s not closed for prayers (unless you want to pray). About half an hour after the muezzin called, non-muslims are not allowed to enter for approximately 90 minutes. Men and women both have to cover their knees; women also have to wear a scarf over their hair and shoulders. After entering, you will see the magnificent inside with the blue Iznik tiles, which have given the mosque its name – at least in English and German; in Turkish, it is called “Sultanahmet Camii,” the mosque of Sultan Ahmed.

You want to know more about the mosque, the hippodrome, and other sights in this area? Our tour “The Blue Mosque and Its Surroundings” is available on our platform. Plus, we have also released a German version recently! So if you prefer German, check it out – or recommend it to your German friends.

The famous Blue Mosque in Istanbul is definitely a must-see on your trip! Use it as a starting point to discover the area… 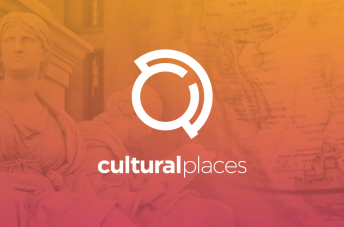 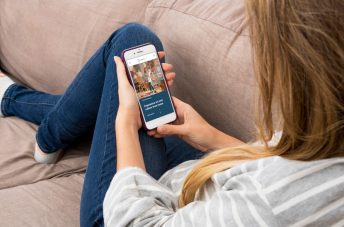 4 Digital Exhibitions and Museum Tours to Enjoy from Home