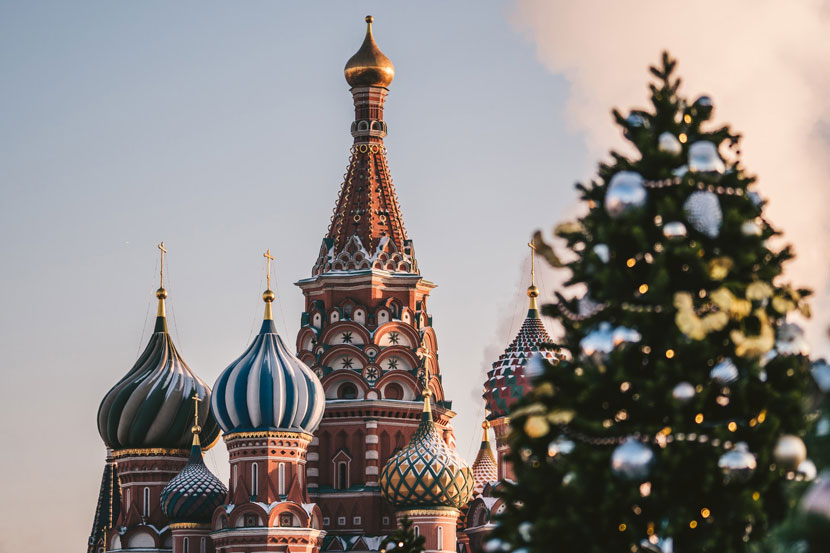 Top 10 Things to Do in Moscow

Moscow, the gorgeous Russian capital is one of the most beautiful cities in Europe, and surely the most beautiful one in Russia, along with astonishing Sankt Petersburg. With a million things to explore there, hardly anything will be a waste of time for you. Sure, you need some help exploring it, so here is our quick guide to Moscow — read about the top 10 things to do in Moscow.

When you picture Moscow, Red Square is the first thing you see. No wonder why since it’s the most famous landmark of the city and the whole country in general. It’s a place where you can see Saint Basil’s Cathedral, GUM, Lenin’s Mausoleum, Eternal Flame, and Kremlin. Plus, that’s where the largest NYE fireworks happen, imagine how gorgeous it gets. 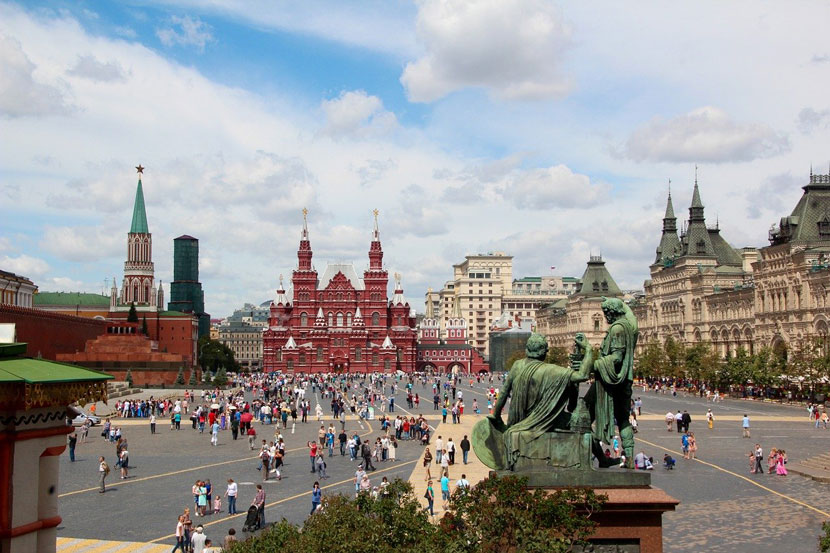 This is the most colorful spot in the Red Square with its red façade and colorful domes that all look different. The building of the Cathedral was ordered by Ivan the Terrible in the 16th century. The legend says that once the Cathedral was finished the architect’s eyes were cut out. You’ll have to pay about 4.5 EUR to enter it but is more than enough to admire it from the outside. 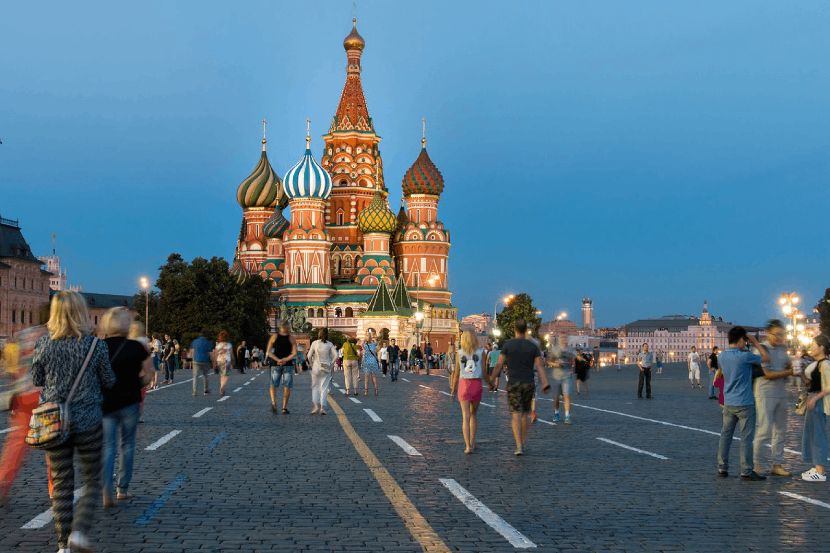 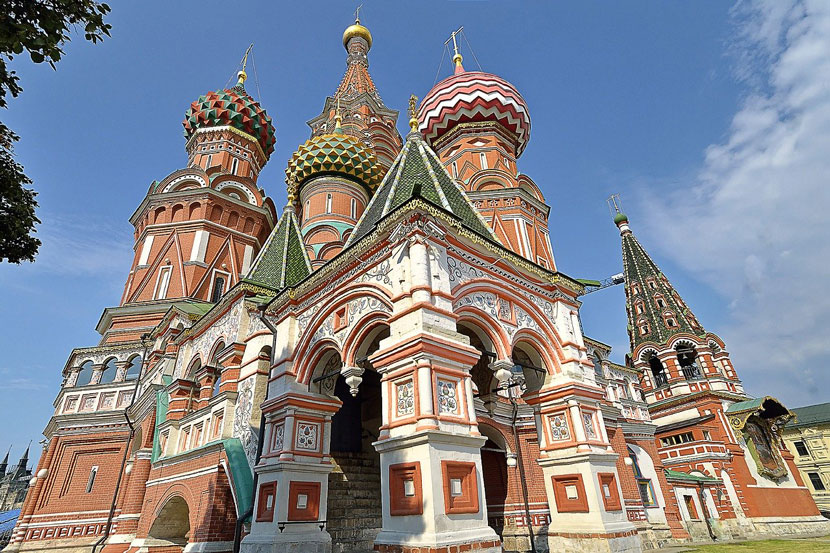 The mausoleum serves as the resting place of the communist leader Vladimir Lenin whose body is at the display for the visitors to see it. There is no entry fee charged and you can visit it if you dare. 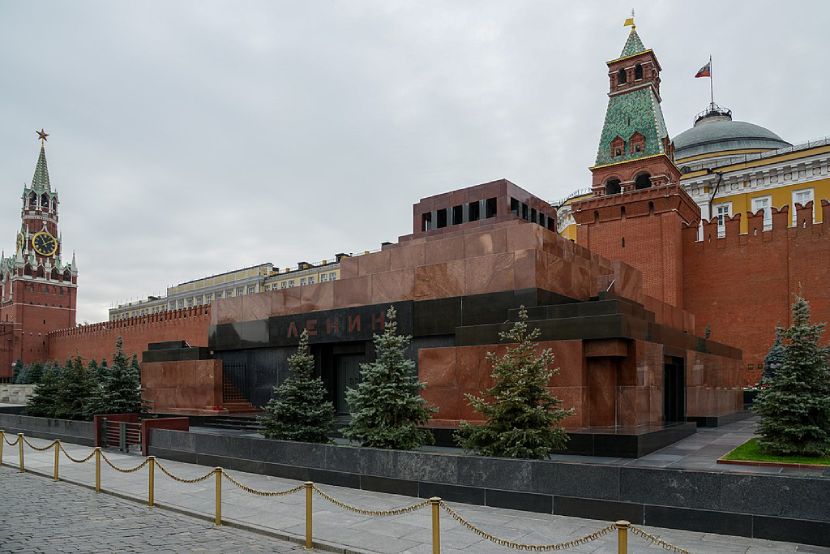 Kremlin (fortress in Russian) is the famous red wall surrounding the Red Square and it’s the official residence of the President of the Russian Federation. You can either see it from the outside or explore some of the museums inside the walls. 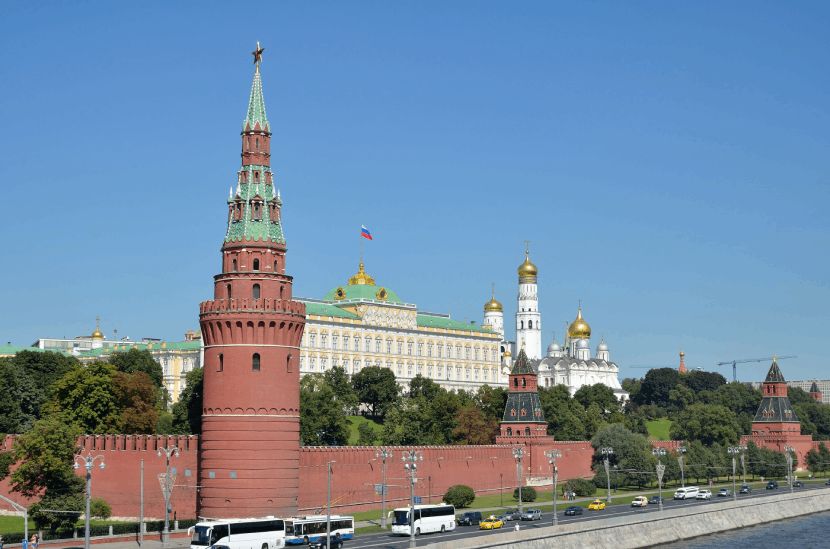 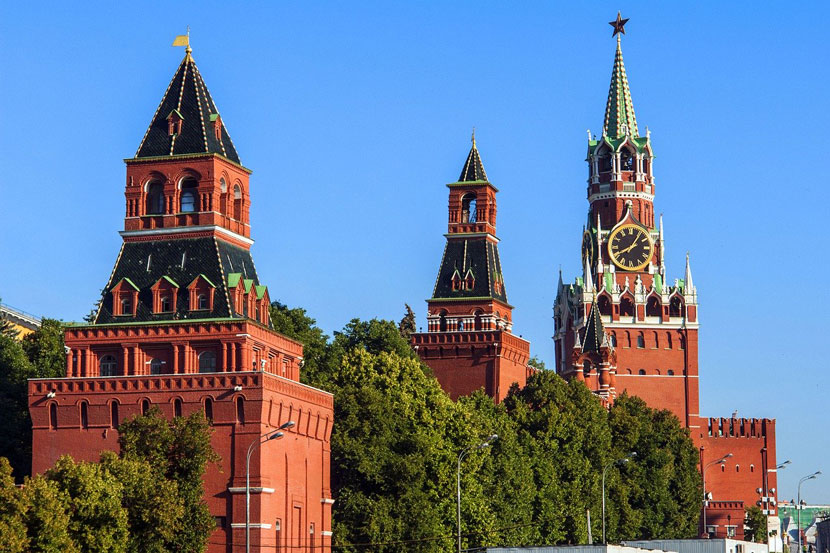 Cathedral of Christ the Saviour

This is the most important and largest Orthodox church in the country. The original church was built in the 1930s, which was later demolished by Stalin’s order and rebuilt again in the 2000s. 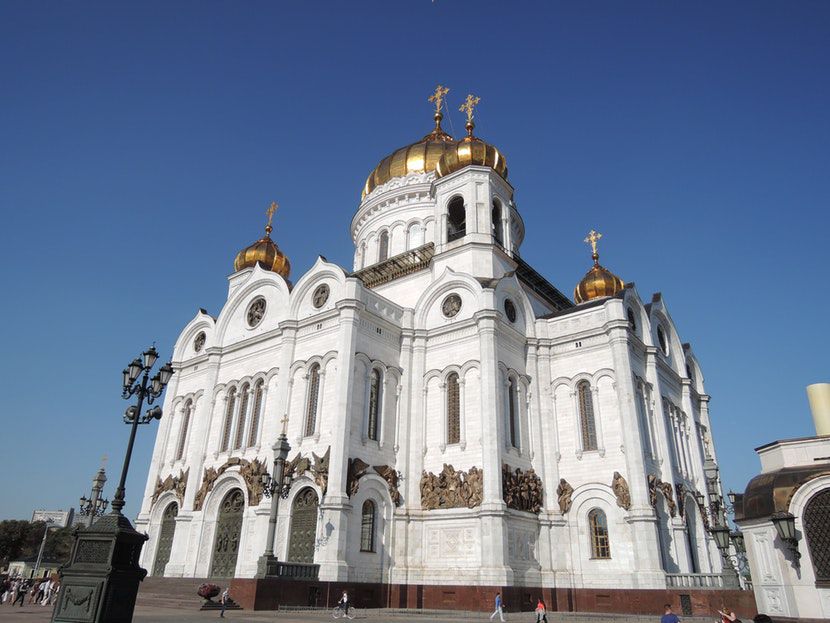 Cathedral of Christ the Saviour

We’re sure you’ve never seen a shopping mall looking this gorgeous. It’s the largest and most beautiful mall in the country, whereas the holiday decorations make it even more beautiful. 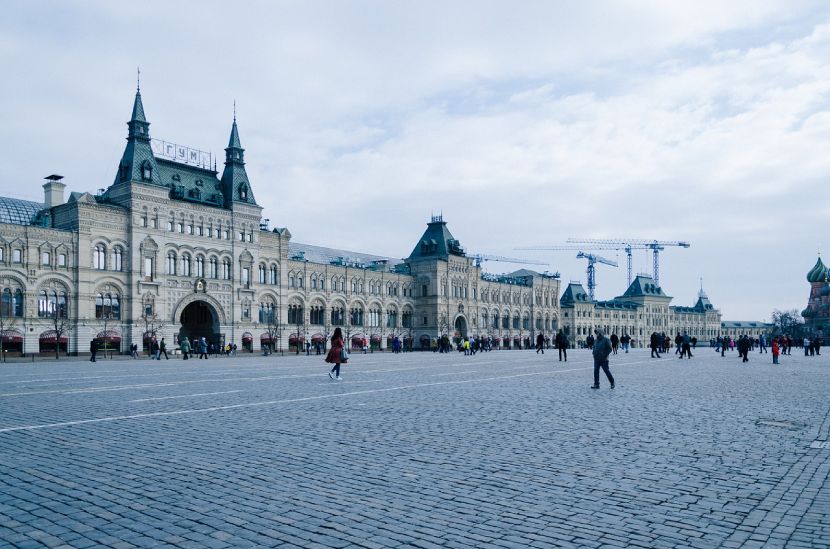 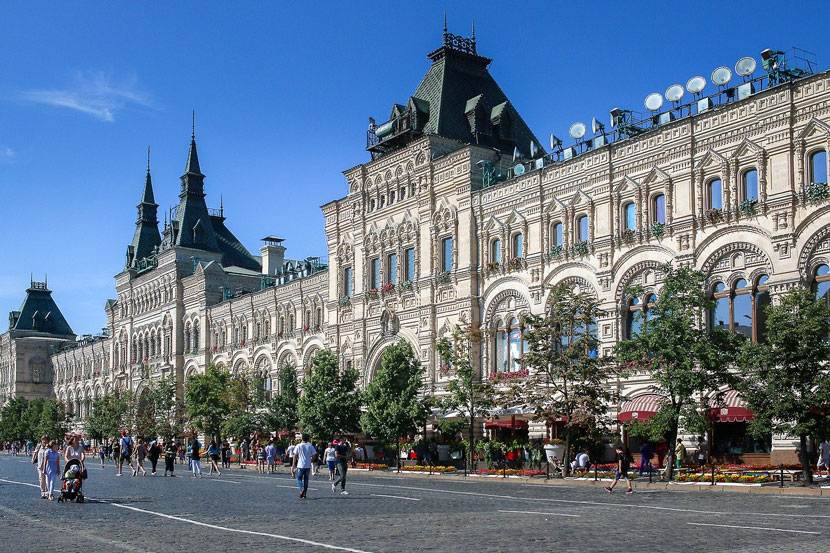 Bolshoi Theatre (The Big Theatre in Russian) is an amazing building that hosts the ballet and opera performances based on possibly the highest standards in the world. If you are not into seeing some of those performances at least you must visit and see it from the inside. 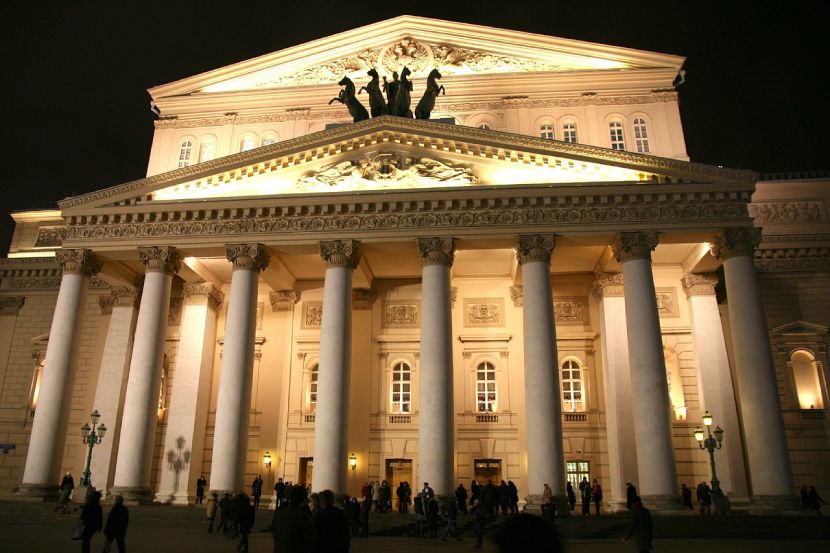 Gorky Park is the largest park in Moscow and locals’ favorite place to hang out in summer. It also hosts an amazing NYE party and one of the largest skating parks. 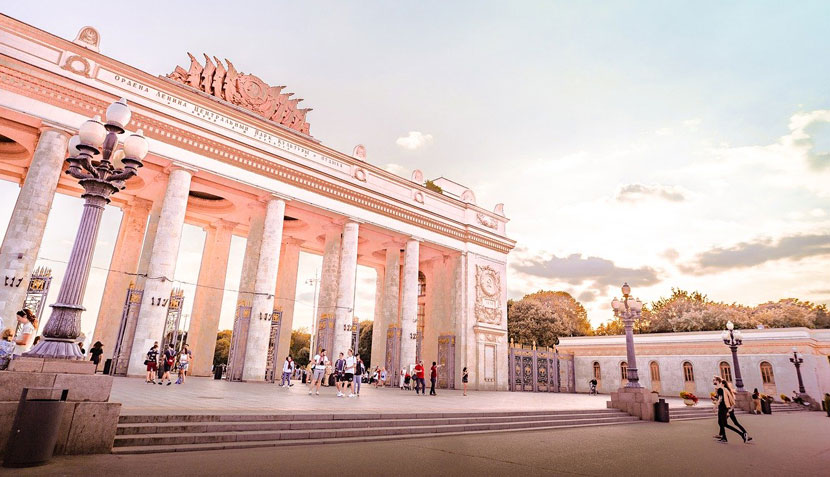 No matter what transportation option you choose, you have to go down to the metro and just admire it for a minute, it looks like a museum. 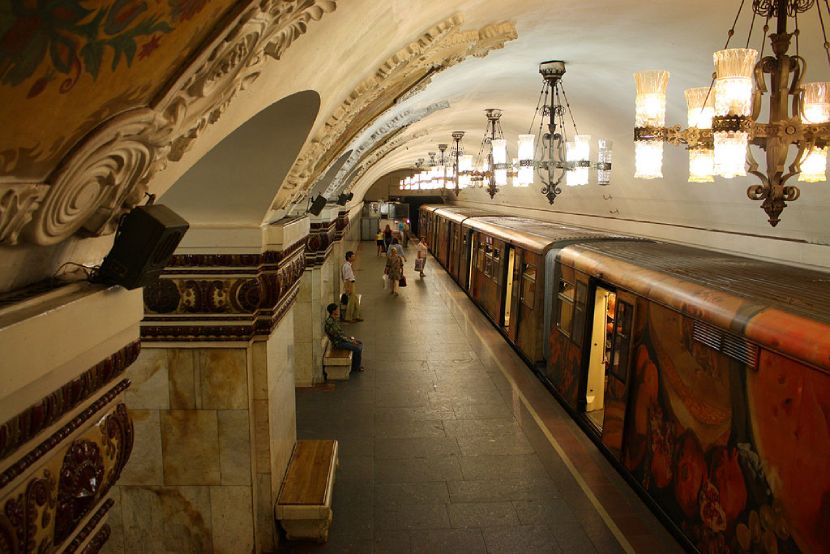 Izmailovo Kremlin is a cultural complex model resembling Old Russia. It’s built in the same style as St. Basil’s Cathedral and it looks like it came straight from the Russian fairy tale. 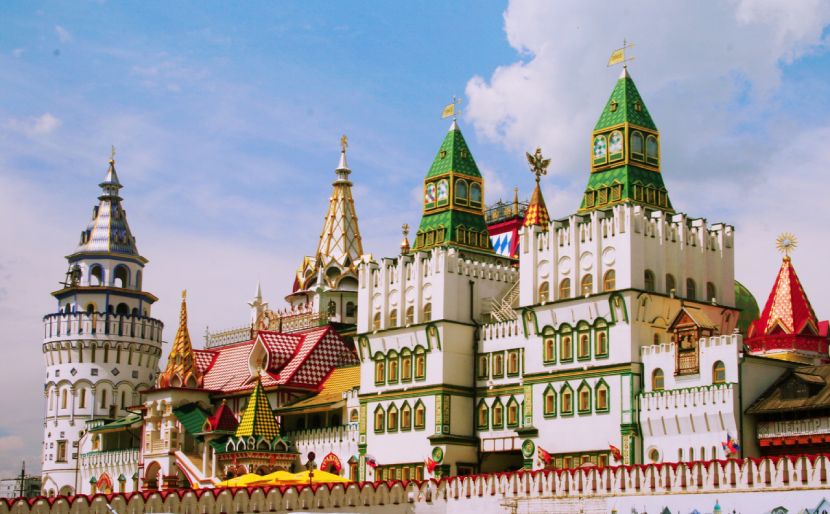 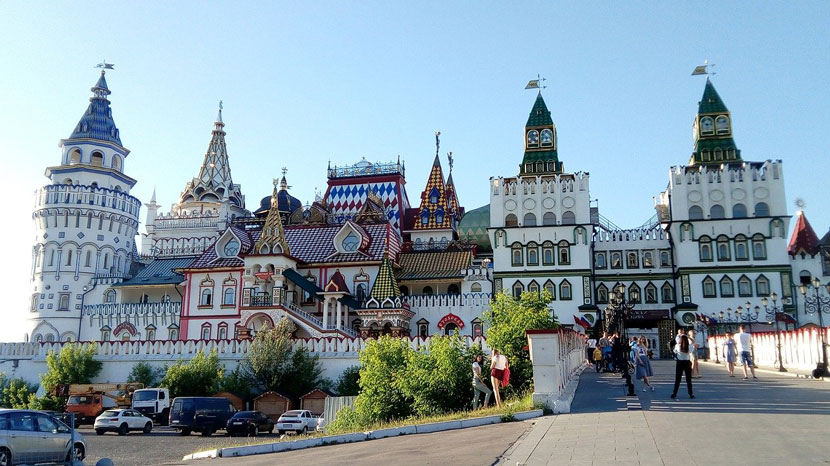 When to Visit Moscow?

Even though winter can be freezing cold in Moscow, we still feel that it’s the ultimate best time to visit this gorgeous city. It’s the time when it’s really magical, everything is nicely decorated, and covered in snow. It’s really something special. Also, there are Christmas markets around the city, with different stalls with souvenirs and traditional food. So, if you don’t mind the cold winter days, you’ll enjoy Moscow around the winter holidays. 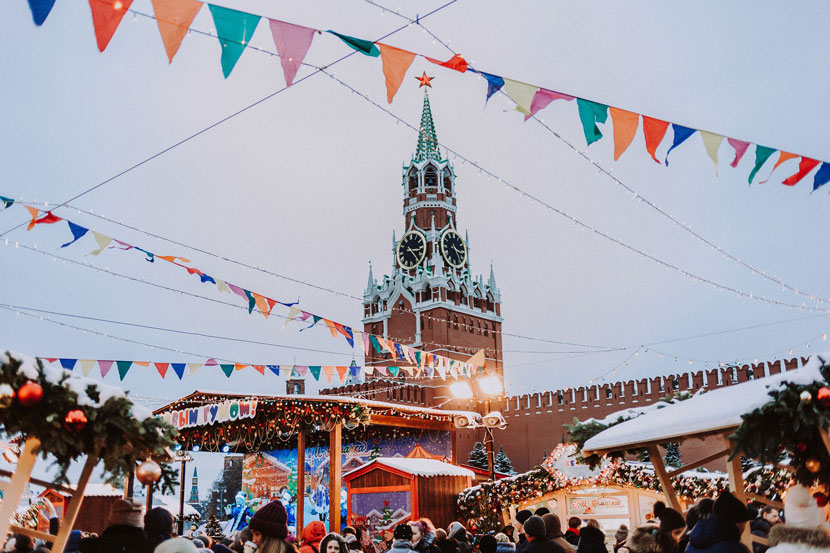 There is so much to see in Moscow that it doesn’t fit into one blog post only, but we hope this is enough to make you feel like wanting to go there and enjoying yourself to the max.