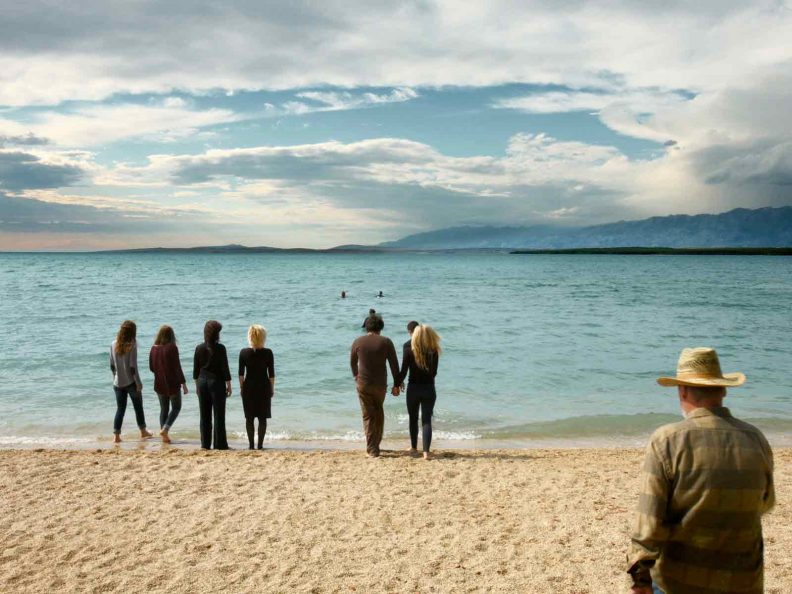 Museum of Contemporary Art Zagreb and Hrvatski Telekom (Croatian Telecom) – HT have been organizing the HT Award for Croatian Contemporary Art for the eleventh year in a row, which is the largest and, at the same time, oneof the most important awards for contemporary visual creativity in Croatia.

HT Award for Croatian Contemporary Art is an exhibition competition that aims to discover and promote the best, most exciting and latest of Croatian contemporary art. The HT Award for Croatian Contemporary Art has been representing and standing as relevant overview of the situation on the domestic visual scene for the last ten years. The selections of about thirty to forty works by artists of all generations are equally presented in the exhibition, but ultimately, only three of them are awarded and purchased by the Museum, while one work receives the Audience Award. The three purchased works become a part of the growing Croatian Telekom Collection in the Museum of Contemporary Art Zagreb. 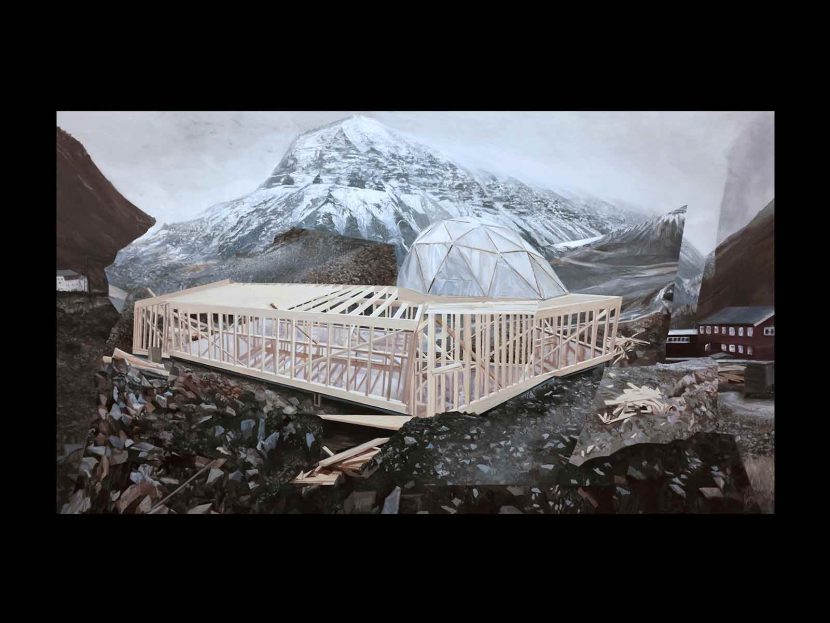 It is a course competition with a focus on multimedia productions using picture and sound – it entails video, experimental film, internet art, robotic and electronic art. The exhibition of the selected works over the past ten years profiled a representative and relevant review of the situation on the domestic visual scene. Annually, over the past decade, more than 200 both female and male artists apply for the contest. A foreign jury selects the best works to be presented. 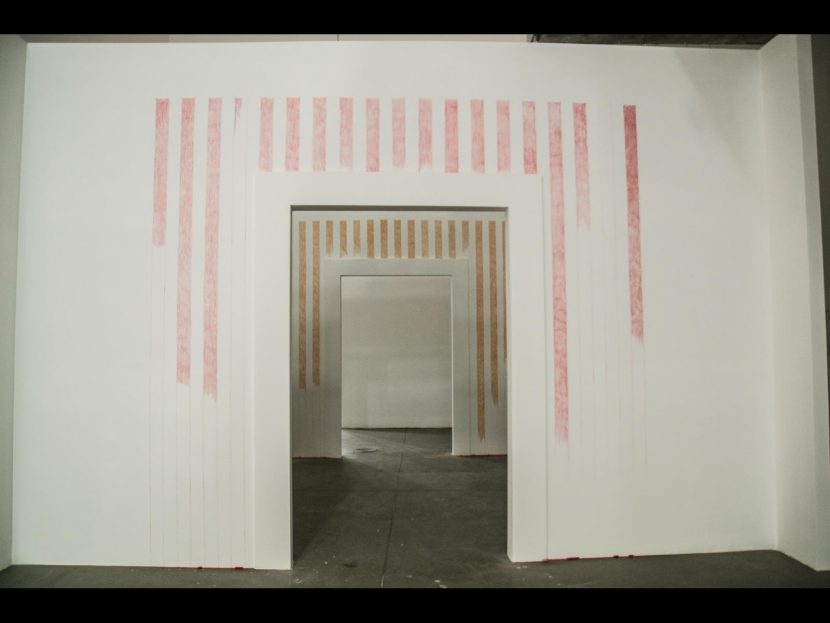 As for the current year of 2018, a total number of row 236 works were submitted. However, only 33 works have been selected and in addition to the three invited artists, that is a total of 36 works that were exhibited in the Museum of Contemporary Art from April 20th until May 13th, 2018. This year, most of the works presented at the exhibition were the video works, video installations shown on the media façade of the Museum, multimedia installations, photographic cycles, as well as many paintings, unlike the previous years. At the end, three awards were granted at the closing of the eleventh competition for HT award during the ceremony held on 11 May 2018 at the Museum of Contemporary Art. The laureates of the 11th edition of the competition are: the first prize of HRK 75,000 – Vinko Vidmar: 17 November 2017, 2017 – video, color, audio, 20’34”; the second prize of HRK 45,000 – Dalibor Martinis: 1 April 1974 / a fragment, Data Recovery, 2018, installation; the third prize of HRK 40,000 – Vedran Perkov: Interferences, 2016, video installation, changing dimensions. 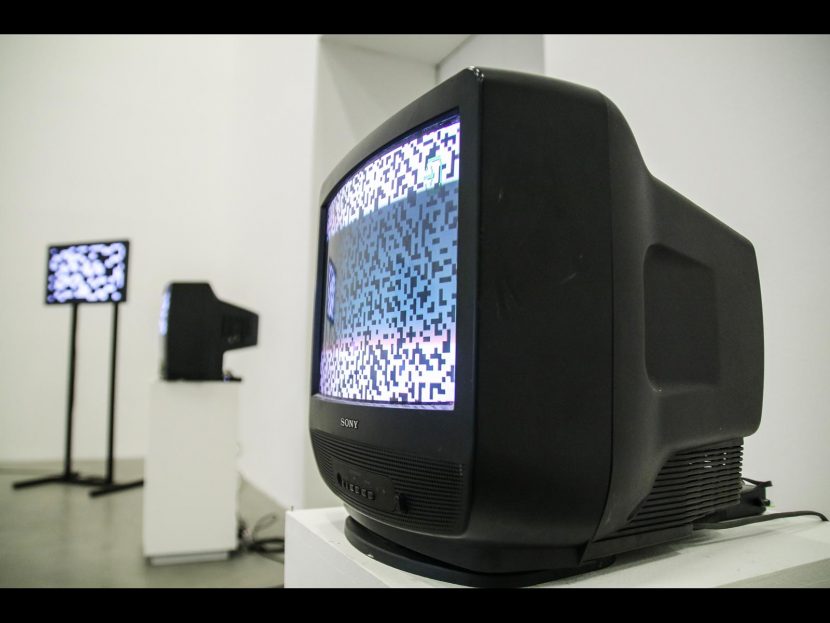 App multimedia tour that we at Cultural Places specially created for this occasion is consisting of texts and audio recordings that present all the 36 participating artists. Their exhibited artworks are presented in an interesting and easy to comprehend way. In addition, their thoughts on art and life in general with the information that artists have provided us with are also shared, some of those are quite interesting as well. 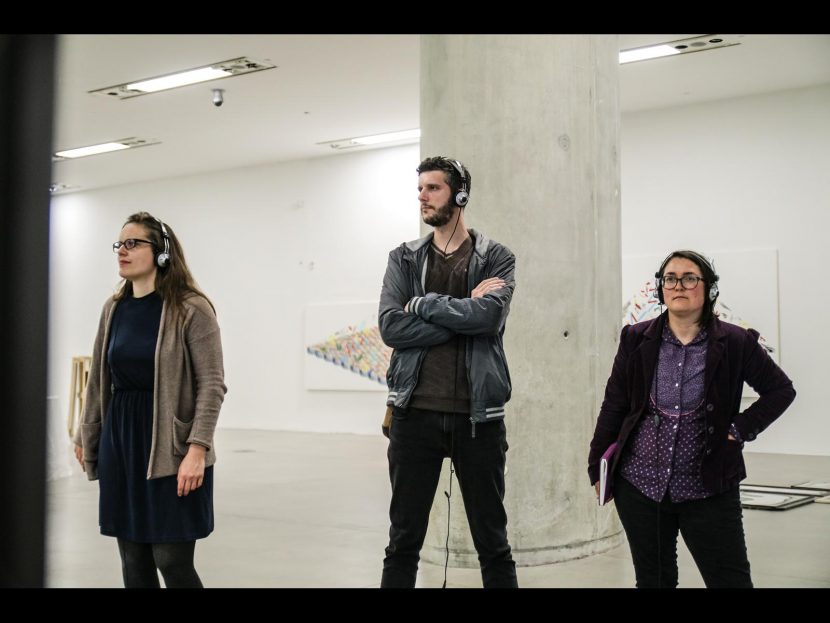 Many of the participants are already well-known artists and professors on Academies of Arts. Some of them have already won this award in previous years too. But there are many young aspiring artists that have been chosen as well. In this huge selection of fresh productions, one could find multimedia installations, sound and audio performances, animations, photography, prints, paintings and even one computer program.

With our multimedia tour, dive into the world of Croatian contemporary art and get to know people behind it! 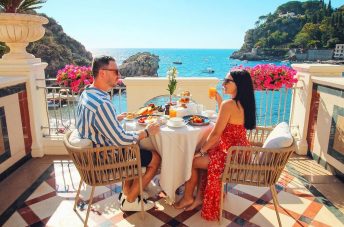 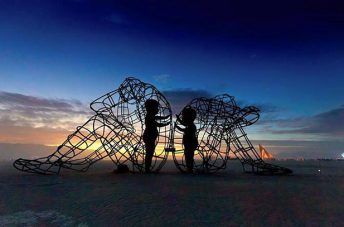