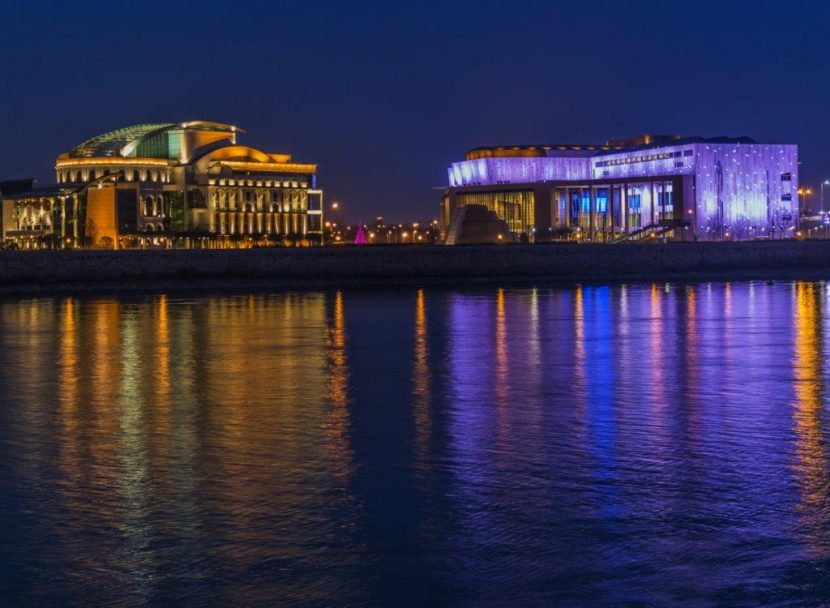 Here are more details on the museum, project and participants…

Ludwig Museum in Budapest is a home to Hungary’s most important collection of international contemporary art and in the same time is a major hub for contemporary art in Central and Eastern Europe.

Besides its rich fundus, the Ludwig Museum has made a considerable effort in the past years to provide preservation and collection care for media-based artworks. As a result of that, the “MAPS” symposium on media conservation, specifically intended for professionals, was first organized back in 2015 by the Ludwig Museum, which still very actively supports the Media Art Preservation Project (MAPS). In 2018 it celebrates the MAPS project by hosting the two-day workshop “#MAPS2018 – BORN DIGITAL” on June 4 and 5, thus continuing the work revolved around the conversation and preservation of media art. The project started in 2015 and it involves famous international conservators, art historians and experts. 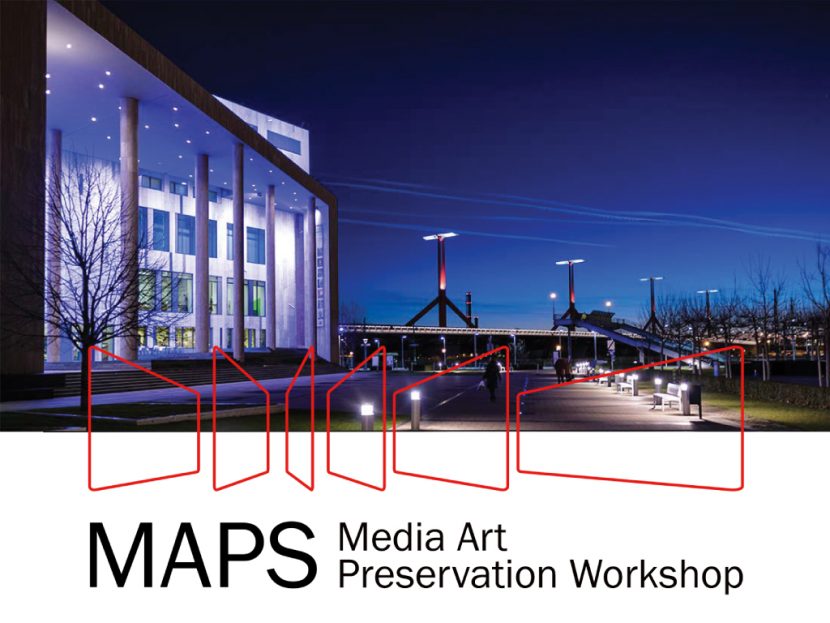 The methodology of archiving, collecting, presenting, conserving media art, as well as specialized professional training is an entirely new field for professionals working in Hungarian public collections. Over the past years, the Ludwig Museum has made a considerable effort to provide preservation and collection care for its most vulnerable works, such as photo, video, film, and digital art. The goal of the Museum is to develop and spread the importance of contemporary art, with respect to conserving it for future generations. The long-term collaboration between international conservators, curators, and professionals of the Ludwig Museum is essential to building an effective digital preservation strategy. 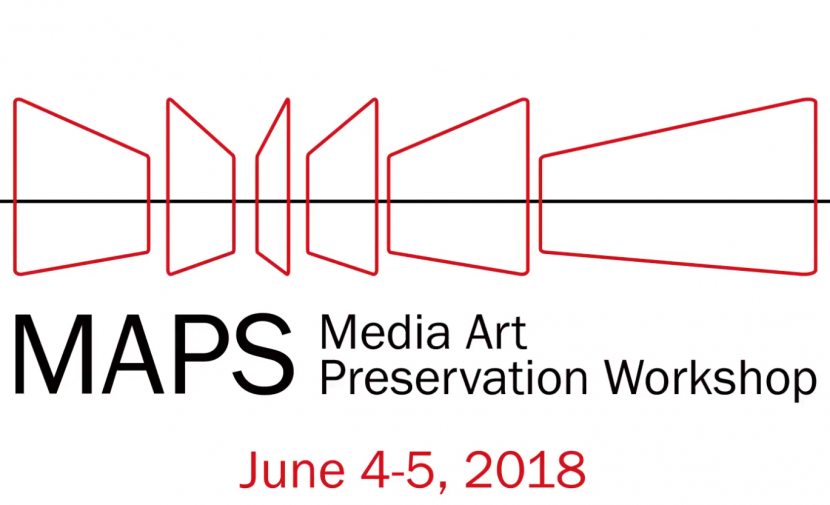 Ludwig Museum Budapest was founded in 1989 by the donation of the German couple Peter and Irene Ludwig. Their original donation of 70 invaluable artworks was representing international tendencies of art from the ’60s to the ’80s and their main intention was to bring East and West closer through art.  A few years later after the original donation, a long-term loan of 95 works followed. When the museum moved and got the new name Ludwig Museum – Museum of Contemporary Art in 1996, several new artworks were acquired with special attention to new generations emerging after the end of communism in 1989. The museum now hosts the permanent collection of about 600 artworks of many valuable pieces, including the ones of American pop artists like Andy Warhol, Claes Oldenburg, and Robert Rauschenberg, as well as of many other significant contemporary art movements. Also, temporary exhibitions showcase leading artists from the international scene as well as the best-known Hungarian artists.  It is also important to note that Peter Ludwig was significantly under the influence of the great Pablo Picasso and no wonder Peter collected his works. As a result of that, the Ludwig Museum is proud to house three exceptionally beautiful late paintings by Picasso.

Usually, it’s the visual part of visiting a museum that is of interest for us, but not the narrator one due to traditional boring means of guidance through museums. Did you know that there is a very exciting way how you can discover the Ludwig Museum? Because we at Cultural Places realized that museums sometimes could be boring for younger audiences, we decided to try a new approach that we were sure it would make your visit truly memorable.

Together with the Ludwig Museum, we have created a special audio tour, designed to show you everything there is to know about this place. All you have to do is to download our cultural – travel app and let it take you to the best museum experience you will ever have.

Cultural Places is a proud partner of the museum through its holistic digital platform, specially developed for the cultural sector. It also supports the #MAPS2018 Workshop by providing the participants with a media guide throughout the exhibitions in the Museum.

How to get to the Ludwig Museum?