Top 10 Beaches in Croatia – PART ONE

The summer is already here, coming earlier this year, with rising temperatures and making us dream of going for a swim. We’re only hoping the weather will stay as it is, allowing us to enjoy the summer vibe longer than usual. What is your first thought when dreaming of having a swim, is it a swimming pool or sea? Since the vacation season is ahead of us, what else is there to write about if not about the beaches?

So, let’s do some serious analysis of beaches, here comes the editor’s choice…

There are many beautiful beaches around the world and this blog post can be a really long one, but this time let’s stay focused on Croatia and its numerous beautiful beaches. Why we love the Croatian sea, cost, islands and its beaches so much? Probably like you, we’ve been to some of the world’s best beaches ever and they are just fabulous! Sandy beaches, crystal clear waters, palm trees, cocktails – who wouldn’t love those! 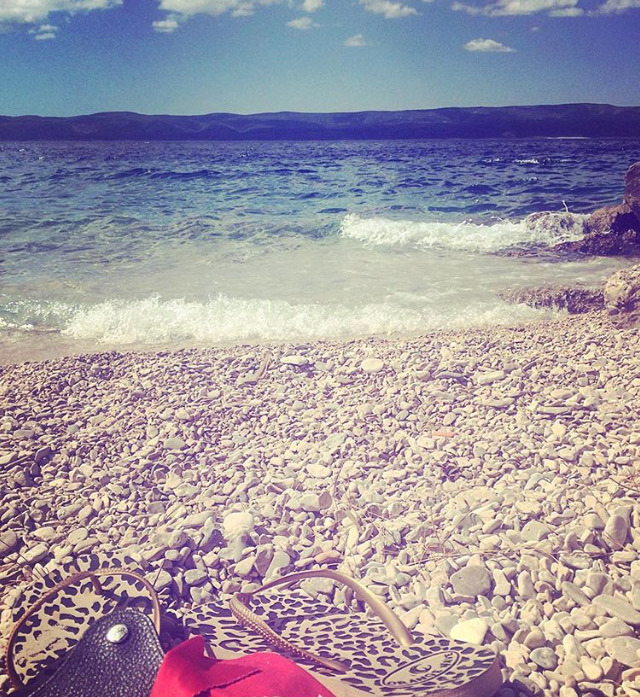 But why we love Croatian beaches so much? First of all, they are usually pebble beaches. Compared to sand, pebbles are more tourist-friendly, since you don’t get to take them with you in your beach bag, shoes, towels to your car, apartment or nowhere else, like sand does it to you and you can never get rid of it once it’s in there! Don’t get us wrong, some of the Croatian sandy beaches are on our list too and in spite the above contra sand observation, we will always love the sandy ones too.

The other thing why we love Croatian beaches is the natural shade. Yes, for sure we’ve heard and been using the sun umbrellas, but those don’t protect you from the heat, only from the sun. How about lush greenery, and high pine trees growing right from the sea line? Pines are not palms, but they make much more natural shade. You can literally spend the entire day at the beach, in a deep shade of the pine trees.

Let’s see our list, the editor’s choice of the Croatian most beautiful beaches, PART ONE!

Šibenik is a historic city in Croatia, located in central Dalmatia where the river Krka flows into the Adriatic Sea. With its compact old town riddled with medieval alleys and stairways, Šibenik is a typical Adriatic town. It is, in fact, one of the oldest Adriatic towns since it was mentioned for the first time in 1066. The Croatia coast is well-intended and offers lots of islands, islets and reefs. The most numerous and famous island group Kornati is quite closely located to the Šibenik riviera.

Besides many tourist attractions that can be easily found in a guided tour in our mobile app, Šibenik also has lots of beautiful beaches, for your pure pleasure. Some of the most beautiful and nicely developed ones, with lots of interesting spots, are the Solaris beaches. Beaches are in total 4 kilometres long and thematically divided into five different parts, and are part of the Solaris hotel resort. The beaches are pebbly-sand and very well maintained. there are: Solaris sand beach, Solaris club beach, Solaris spa beach, Solaris family beach and Solaris camping beach. Entrance to the Beach Resort is not charged, but the chairs and umbrellas rental is more expensive than on most other beaches. Nearby you can find a parking. 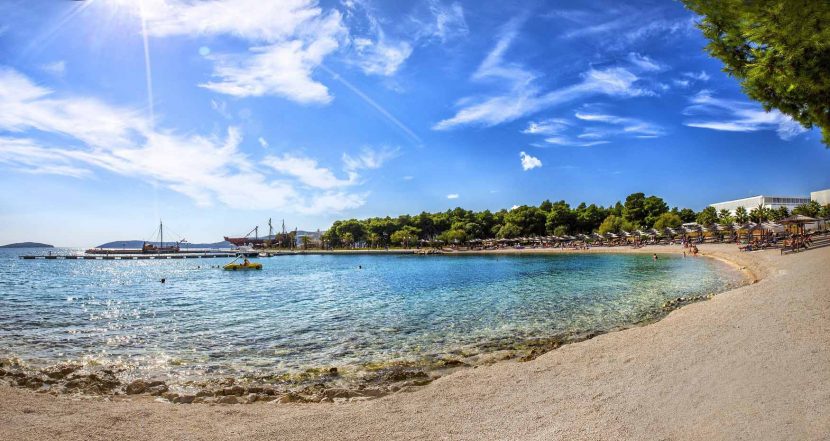 Omiš is located in central Dalmatia, just 25 km south of Split. For a long time and for unknown reasons, Omiš and its riviera were simply overlooked both by tourists and locals. However, this has changed a lot in the past decade. In the past Omiš was notorious because of the pirates of Omiš, for centuries. This part of the coast lies beneath a rocky mountain, and next to the Cetina River. Omiš is actually the place where the river Cetina reaches the sea, creating a wonderful sandy beach. This 700 m long sandy beach is situated in the center of town, and there are lots of activities such as windsurfing and beach volleyball. There are lots of bars, restaurants and ice cream parlors along the beach. It gets very busy during the summer.

Mimice is a typical Mediterranean place with a mild climate, situated in the center of Adriatic, 11 kilometers south of Omiš. It is located between the mountain Dinara and the wonderful pebble beaches. This ancient village and fishermen ‘s port, Mimice was once famous for its vineyards, and now is the pearl of Omiš Riviera, with a long tourism tradition. Mimice is famous for its public, mainly pebble beaches, popular both with children and adults. Their shallow waters and natural shade make them very attractive for enjoying your summer holidays.

Igrane is a small tourist place, 15 kilometers south of Makarska. It is a rather small but very beautiful village, with only 400 inhabitants. It has recently become increasingly sought after tourist destination. The village is known for its beautiful beach and pine forest that provides natural shade.

Djevičanska beach (English: Virgin beach) is a very beautiful beach between Igrane and Drašnice. It’s almost one-kilometer long. A lot of springwater wells can be found there with the fresh water safe for drinking. However, the beach is not visible from the main road, but there is an old macadam road between the two villages to take to get to the beach, whereas a free parking is available along the old road. This beach is insulated and suitable for those who do not want big crowds beside themselves and is naturist friendly. The beach is less crowded and there are no surrounding settlements. It is reach with the natural pine tree shade and there is no need for sun umbrellas at all.

Dubrovnik is one Croatia’s top travel destinations, mainly because of its Old Town, rich heritage and many places to visit, but also partially because of the city’s many beaches. It’s a well-known destination and not much needs to be further said about it. Banja Beach, located to the east of the city’s Old Town district, is particularly popular and is favored by celebrities. The pebble beach is surrounded by some of Dubrovnik’s best hotels and is equipped with all the amenities that upscale travelers expect, including deck chairs, umbrellas and ranging rooms equipped with showers. The beach is also a great in-town spot to enjoy water sports like jet skiing and paragliding. 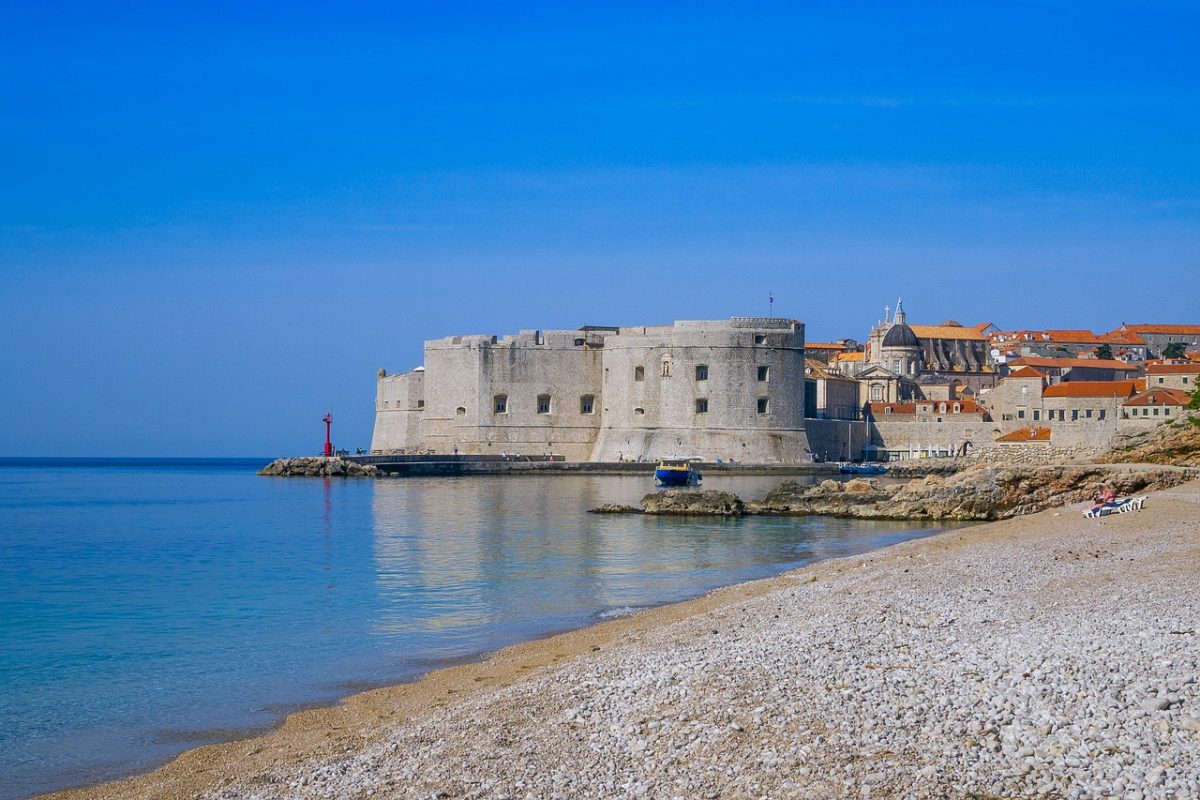 If you’re looking for amazing beach cities outside Croatia, check out our blog posts about 9 best beach cities in the world. 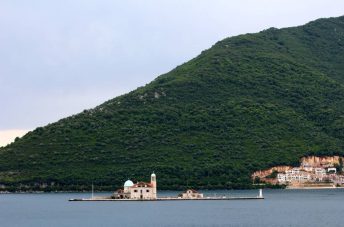 5 Extraordinary Hidden Gems of the Adriatic 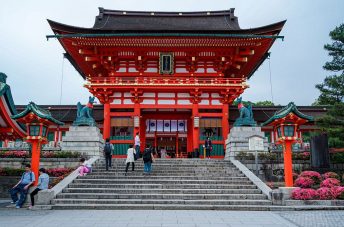