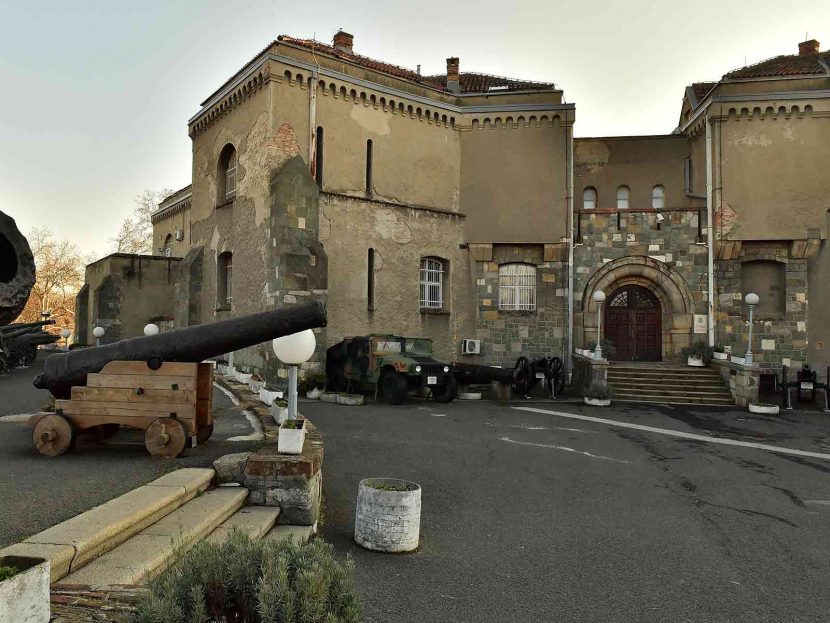 Military Museum in Belgrade, a place where history is to be told through the fabric of splendid uniforms, sacred historical messages of decorations, magical signs of ancient weapons and mandatory colors of flags from glorious battles, is one of the most recognizable museums in Belgrade and region.

Military Museum in Belgrade chronicles the military history of Serbia and Yugoslavia, mainly until the end of Second World War, even though there is also a small additional section about the much more recent 1999 NATO bombing of Yugoslavia. Military Museum is located on the I south-eastern front bastion of the of Belgrade Fortress, in a building that had been built in 1924 to accommodate the Military-Geographical Institute. The building was given to Military Museum later in 1956. Surrounded by fortress’ ramparts and the most beautiful Belgrade park Kalemegdan, the museum represents one of the symbols of the Belgrade Fortress. 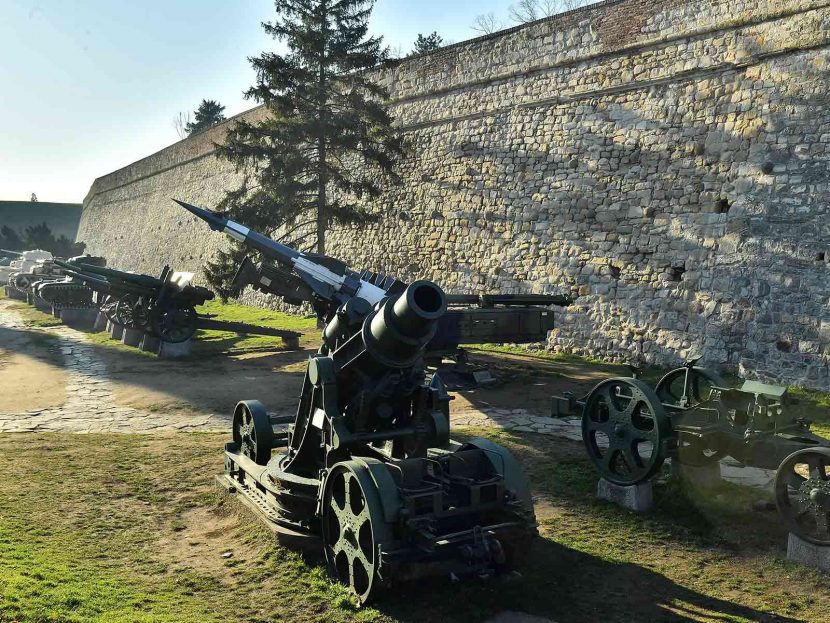 The museum is filled with the collection of weapons, decorations and military flags from different eras. There is also a great number of tanks, armored vehicles and artillery standing outside. After the foundation of the museum back in 1878, a lot of written documents have been deposited as well, besides the collecting of objects. Carefully collected, prepared and preserved library fund, mostly from the fields of the world and national history, military sciences, history of art, archaeology, ethnology and museology in Serbian and other world languages, is significantly increased and nowadays has about 12.500 books and 6.000 magazines. 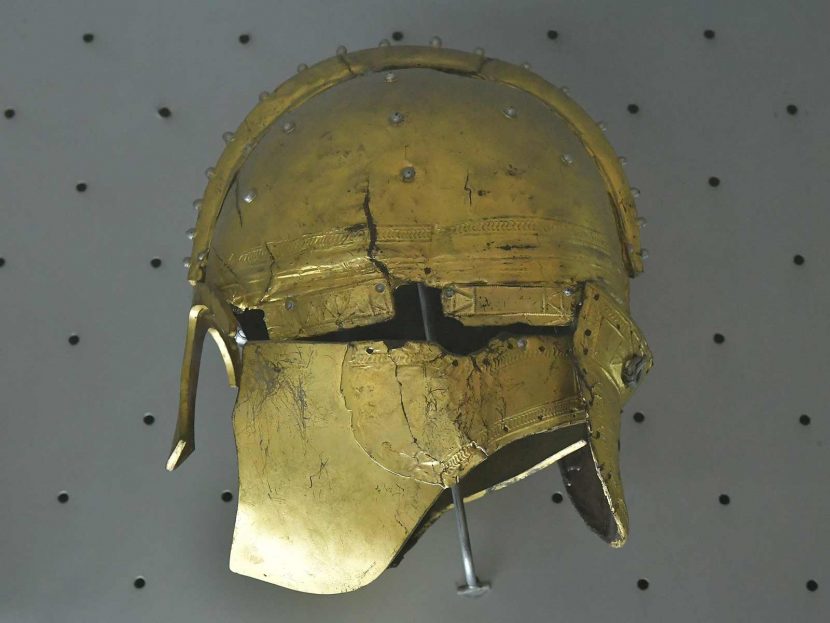 Our audio guide will tell you history which you will be able to see through the fabric of splendid uniforms, sacred historical messages of decorations, magical signs of ancient weapons and mandatory colors of flags from glorious battles, which are a symbol of military honor and oath. 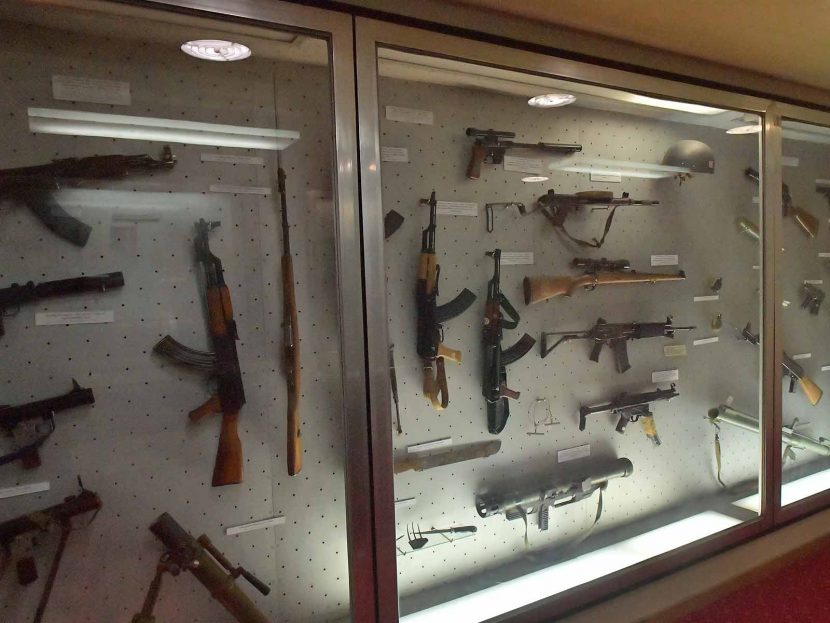 The guide will get you familiarized with the Balkans territory, early medieval Serbian feudal territories Raška and Zeta, famous Battle of Kosovo and Despotate of Serbia. It will also provide insights into the evolution of the weapons, Ottoman army, Krajina – the border region between the Habsburg Monarchy and the Ottoman Empire, Haiduks and the First Serbian Uprising, modernization of weapons and King Milan Obrenovic. You will also have a chance to learn about the Balkan Wars, pretext for the Great War, First World War, Kingdom of Serbs, Croats and Slovenes, occupation of Yugoslavia and Second World War, post-war period and Yugoslavia secession wars by looking at and hearing about a lot of exhibits, very rich in varieties. It will also guide you through the Hall of Victory and provide you with information about the People’s Liberation Army of Yugoslavia and its supreme commander Josip Broz Tito. As you can see, this extremely interesting museum will give you unique insight in art of the war in the Balkans throughout the centuries. 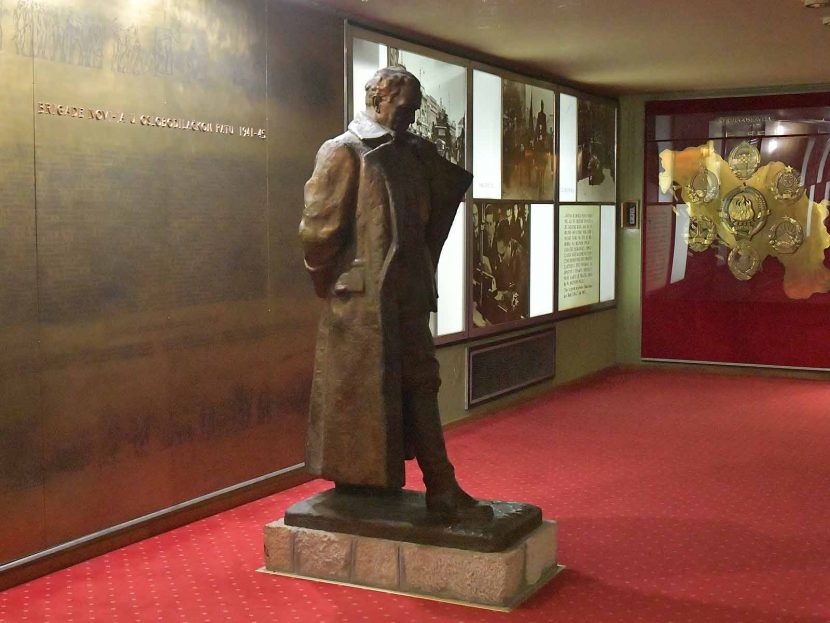 The museum represents a very special time travel machine through the history path which reaches the near present. With our Cultural Places app and audio guide, the history is brought to life and it changes the museum experience in a tremendous way. 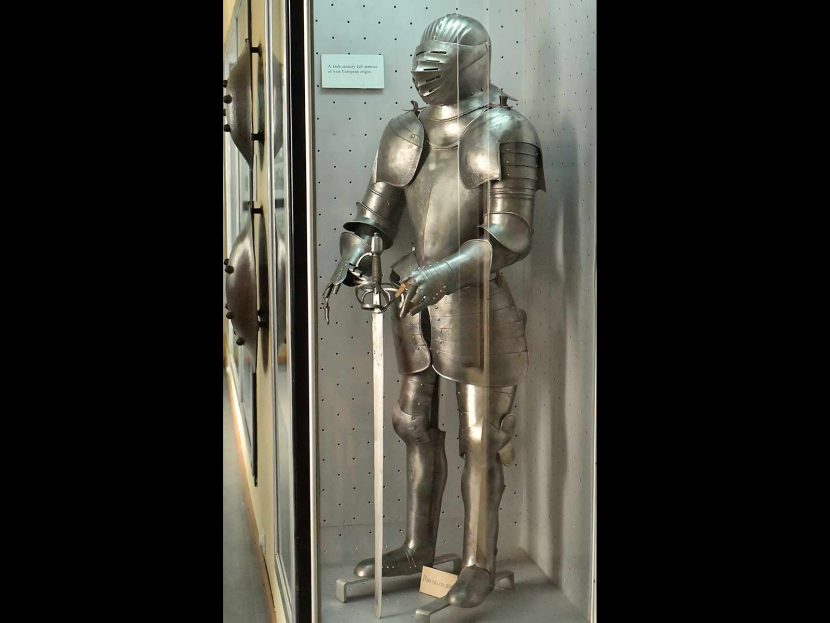