Burning Man, the popular annual festival that takes place in the deserts of Nevada attracts tens of thousands of artists, musicians, entrepreneurs, and other creatives from all around the world. Since it’s creation in 1986, Burning Man has showcased hundreds if not thousands of stunning artistic creations, such as “The Temple of Transition” and “Birckhead EARTH.”

The piece is titled “LOVE” and it features both a man and a woman back to back facing away from each other.

Entitled ‘Love’, the wire-frame sculpture depicts two glowing children seemingly playing and touching hands amid being imprisoned inside adult bodies, whose backs are turned against each other. Alexander Milov explained the meaning behind the artwork:

‘It demonstrates a conflict between a man and a woman as well as the outer and inner expression of human nature. The figures of the protagonists are made in the form of big metal cages, where their inner selves are captivated. Their inner selves are executed in the form of transparent children, who are holding out their hands through the grating. As it’s getting dark (night falls) the children chart to shine. This shining is a symbol of purity and sincerity that brings people together and gives a chance of making up when the dark time arrives’.

‘As it’s getting dark (night falls) the children start to shine. This shining is a symbol of purity and sincerity that brings people together and gives a chance of making up when the dark time arrives,’ Milov explains.

Milov believes that at the end of the day, when you put aside religion, politics, ethnicity, gender, and race, we all want the same thing — love.

Thanks to Lostateminor and Davidwolfe for information providing us information for writing this article, and special thanks to Andrew Miller for these wonderful photos.

P.S. Check out our post of Top 10 things to see in Budapest. 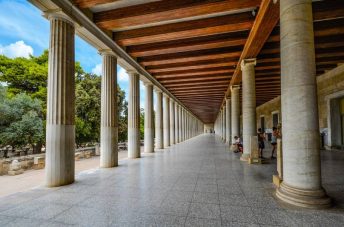 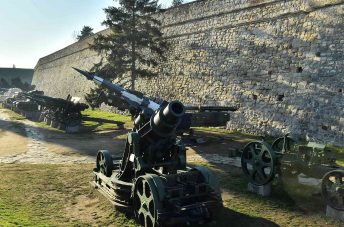