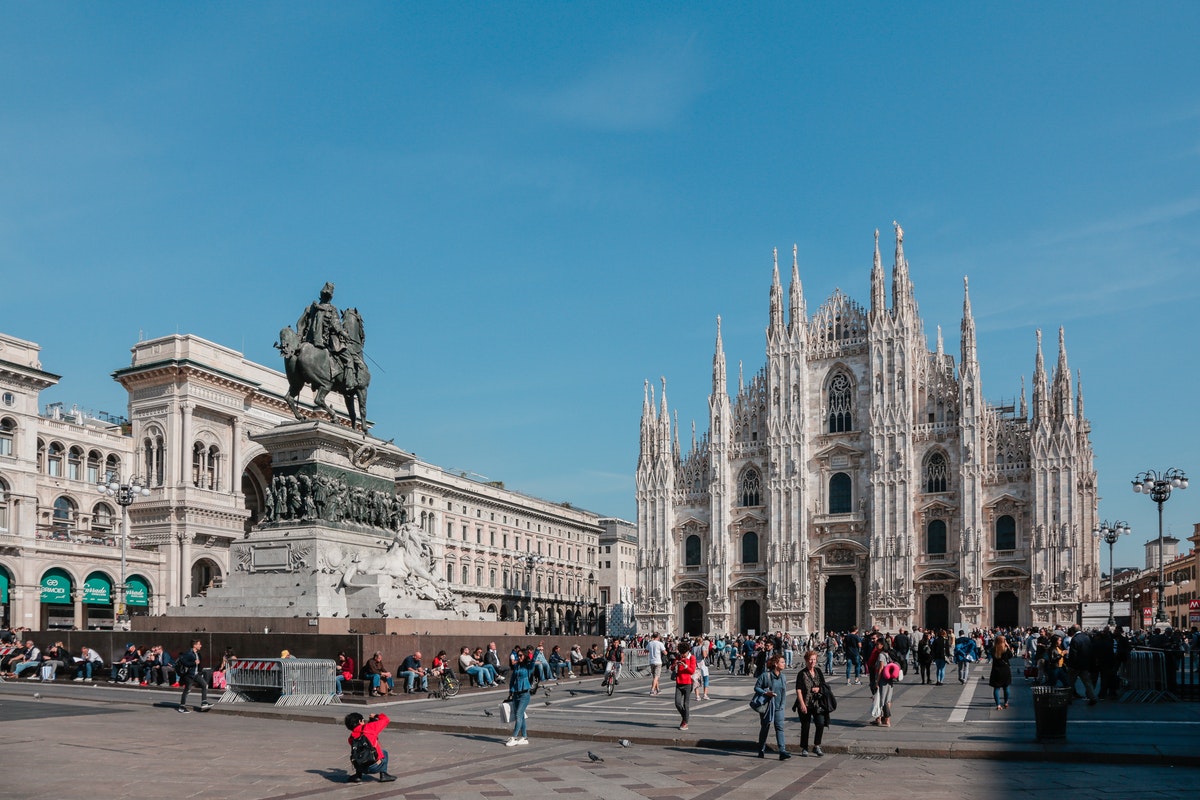 6 Most Beautiful Cities in Italy

There is no place in Italy that we visited and didn’t love – every little (or big) city in this beautiful country is amazing. Almost every city has a picturesque old town with amazing architecture and interesting history. We bring you a list of 6 most beautiful cities in Italy – keep reading and enjoy.

Of course, download our Cultural Places App and add these amazing destinations to your personal trip planner and explore them later.

Let’s get into amazing destinations in Italy.

Verona is one of the most popular travel destinations in Italy. It is known for the story of Romeo and Juliet and its Roman Arena that is the third largest in Italy. One of the most popular landmarks, besides the Arena, is Juliet’s house and its balcony. While you’re there be sure to check out the statue of Juliet and rub her breast for good luck. There are three piazzas in Verona that you have to see: Piazza delle Erbe, Piazza dei Signori and Piazza Bra – you’ll enjoy a really nice walk. 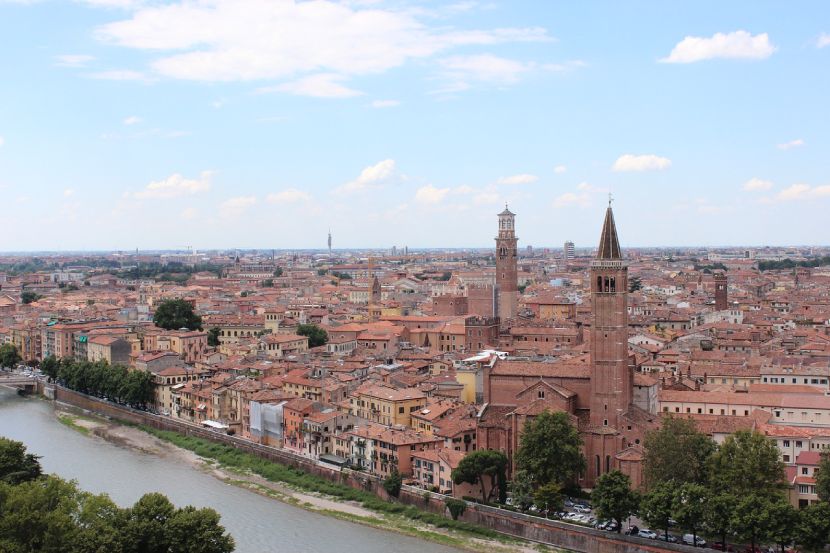 Of course, Rome, the Eternal City made it to our list – it’s the Capital and the first stop for most first-time visitors in Italy. There are so many attractions to see, some of them being the Colosseum that once housed the gladiator and wild animals’ fights, the Roman Forum – the focal point of Republican Rome, the Pantheon – once a pagan temple and later church. There are thousands more landmarks – different Baroque churches and buildings and so much more, but those that we mentioned are some of the most iconic for sure. 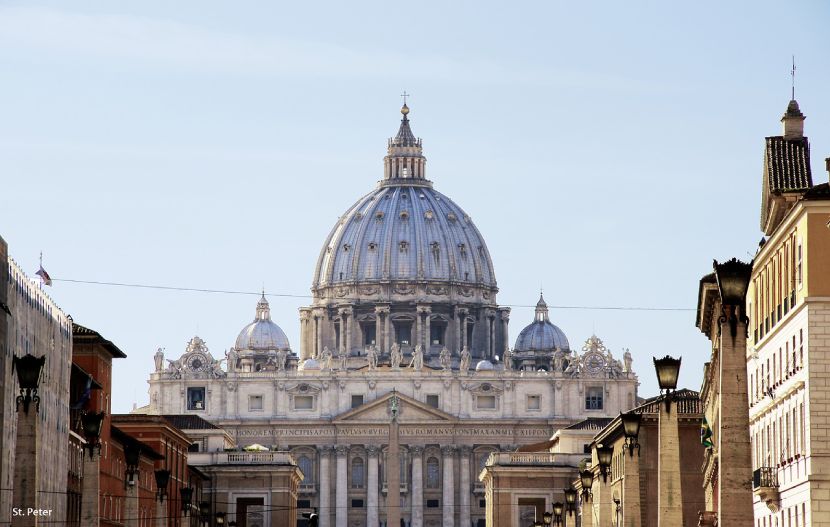 Milan is one of the wealthiest and most stylish cities in Europe and it has some very important historical attractions. It’s where you’ll see the Milan Cathedral that took over 600 years to be finished and The Last Supper painting in the stunning Santa Maria della Grazie church. Also, you’ll get to see the famous La Scala – one of the most famous opera houses. The streets of Milan are fascinating, so take a walk and just get lost. 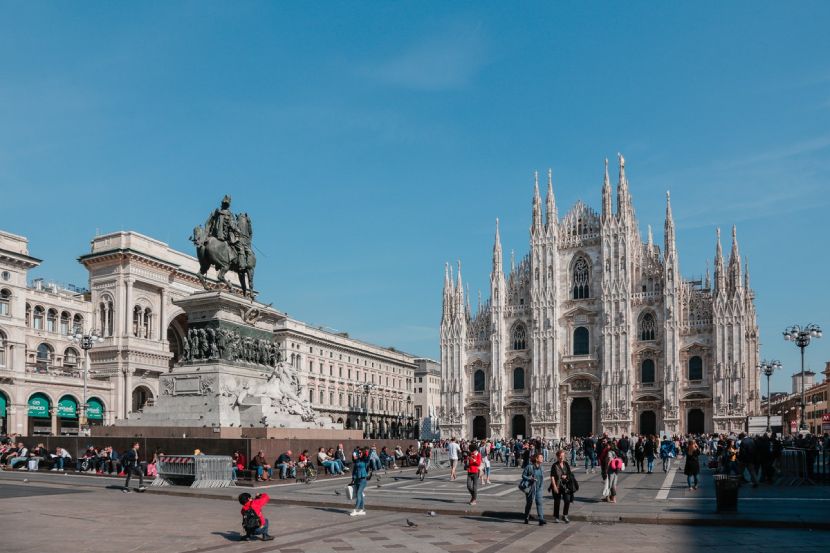 Bologna is a very interesting medieval city with old and one of the most prestigious Italian universities that you have to see – it’s an amazing old building. The central spot is Piazza Maggiore that you have to check and have a nice cup of coffee while you’re there. Bologna is full of tall towers from the Middle Ages and they are pretty popular landmarks, too, so go ahead and check them out. One of the most famous ones is the Torre Prendiparte. Also, Bologna is known for great cuisine, so don’t miss trying handmade tortellini and famous pasta Bolognese. Also, you can take a cooking class when you’re in Bologna and learn how to make Italian pasta, it’s a unique experience. 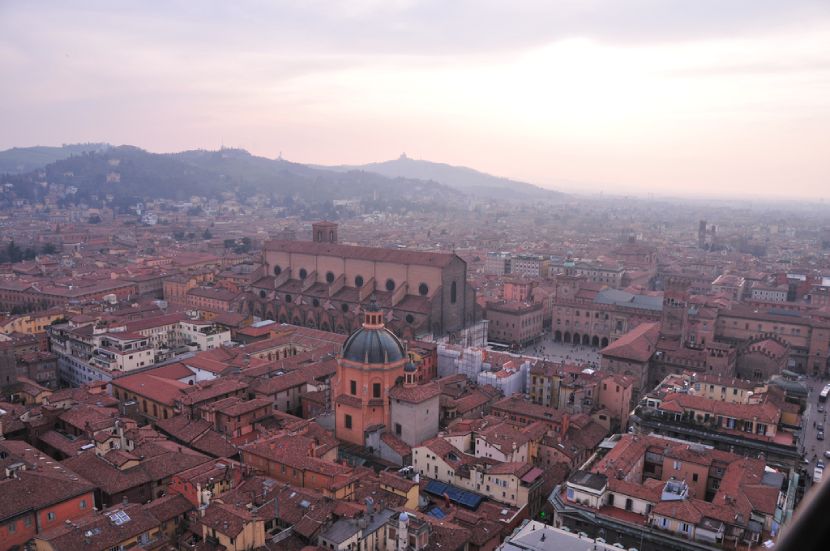 Naples is the city in the southern part of the country, near the destroyed town of Pompeii. It’s a beautiful vibrant city on the Italian coast south of Rome and one of the most important cities in southern Italy. Another very Baroque city with many amazing landmarks all around the city, there are two castles that you have to see – the oldest one Castel dell’Ovo and the newer one (reconstructed) Castel Nuovo. While you’re in Naples you have to also visit ruins of Pompeii and Herculaneum and to climb Mount Vesuvius. 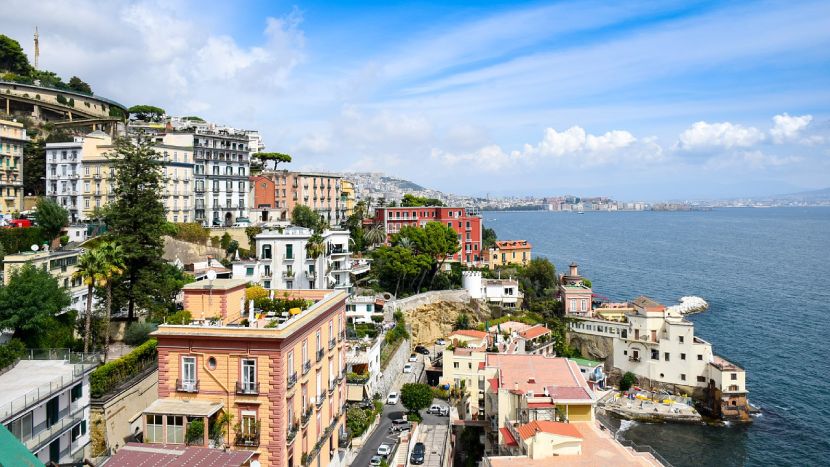 Trieste is a city on northern Adriatic coast, on the border with Slovenia and because of its geolocation it is influenced by Slavic, Germanic and Greek culture and that’s why it is so much different than any other Italian city. It has an impressive harbour that you have to explore and its squares – Piazza Unita Italia and Piazza Venezia are also set on the waterfront, so it all makes a really nice walk. Check out Trieste castles Castle of Saint Giusto and Miramare Castle and enjoy those amazing buildings and the views over the city and the sea. 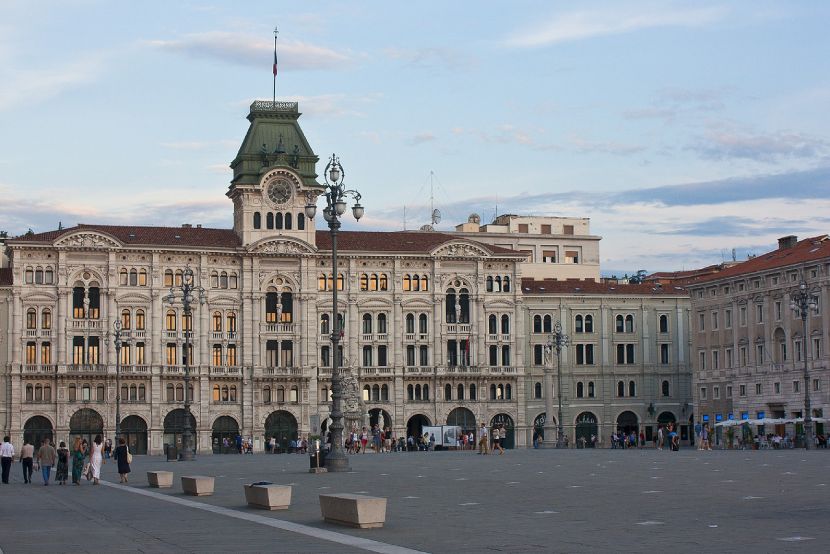 As we already said – every city in Italy is amazing and we could basically write a book about this country. These are just five of the cities that we loved, and we already wrote about Venice, Vicenza and Florence earlier, so just add them to the list.