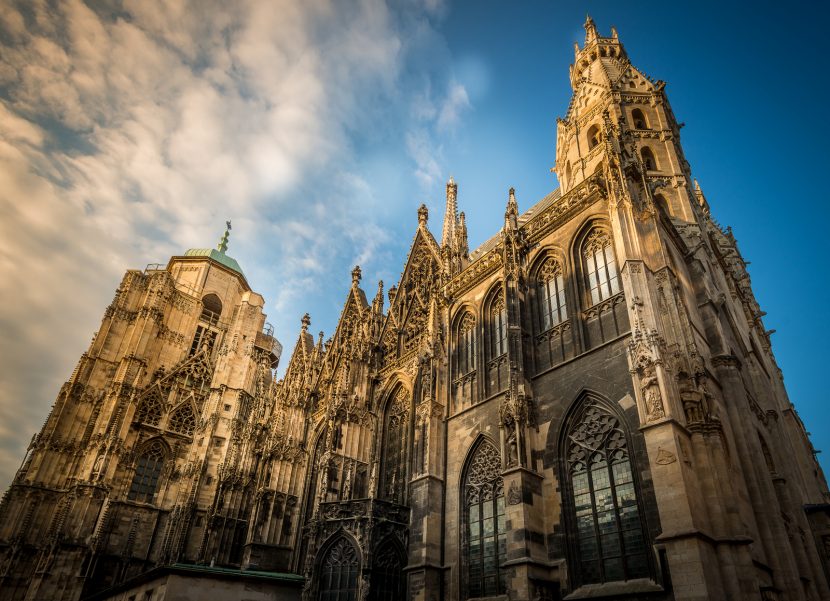 If you have already been to Vienna, then you know it – Stephansdom is one of the biggest attractions of the Austrian capital. A genuine treasure of what Austria can offer and a reminder of Austria’s glorious times.

With almost 5,5 million visitors a year, Stephansdom is the number one tourist attraction in the city, a real trademark of the biggest city in Austria and one of the #bestculturalplaces. In case you are interested in discovering some of the most amazing facts about this place, our Cultural Places App media tour is tailored just for you. Through the entire tour, we will show you the best of Stephansdom, a world-famous cultural heritage site, and monument that stands up confidently to international comparison. 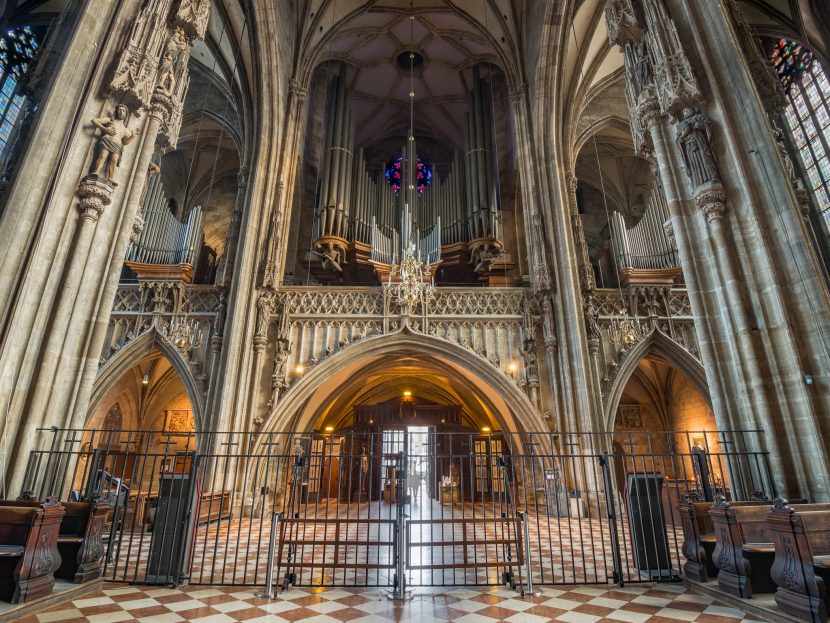 UNESCO has named the historic center of Vienna a “World Heritage Centre”, and the cathedral played an important role in this. However, not so long ago during the Second World War, the cathedral was severely damaged and virtually reduced to rubble. But with seemingly everyone lending a hand, the place was rebuilt in just seven years and the symbol of Austrian identity had risen once more from the ashes.

But What Makes Stephansdom So Unique?

First of all, it is a place of worship. Religion and spirituality have always been important to people around the world, and Stephansdom is no exception. Exactly seven services are held on weekdays and ten on Sundays. Always wonderfully decorated, the place becomes particularly busy with visitors on high feast days such as Easter, Whitsun, or Christmas. Secondly, being a true symbol of one nation, a monument that makes an entire country proud, Stepansdom is a must-see place when you come to Austria. 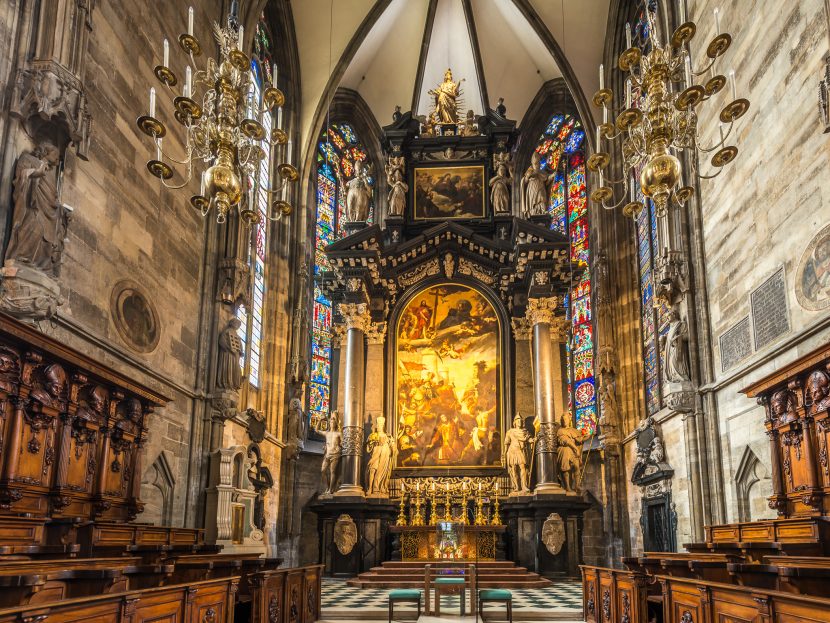 A Little Bit of History

By the middle of the 12th century, Vienna had become an important center of German civilization, and the four existing churches at the time, including only one parish church, no longer met the town’s religious needs. The basis for Vienna’s further development was set by the Treaty of Mautern in 1137, which referred to Vienna as a civitas for the first time, which also provided a territory allocated for the new parish church, which would eventually become St. Stephen’s Cathedral. Founded in that why and being partially constructed, the new church was solemnly dedicated to Saint Stephen in 1147 and that is how the magnificent history of Stephansdom had started.

To learn more about the place, just download our free app here.

Map of the Stephansdom, Vienna

Below is Vienna’s U-Bahn with a location of Stephansdom marked in red. 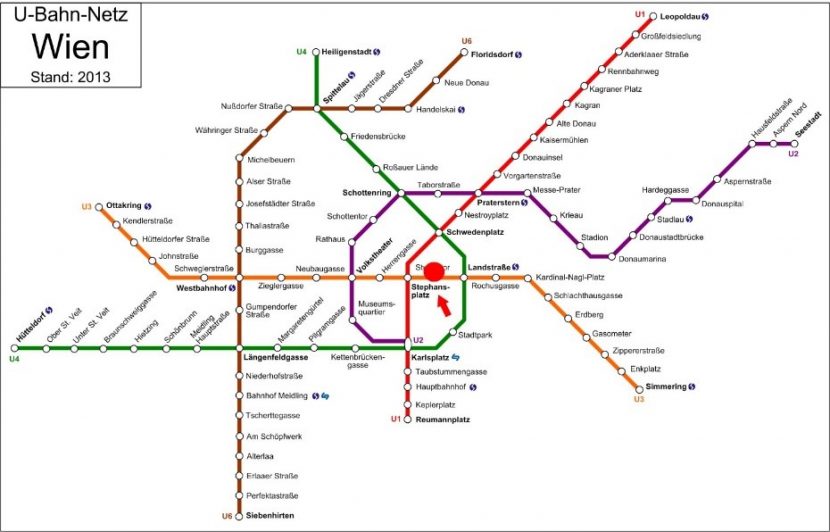