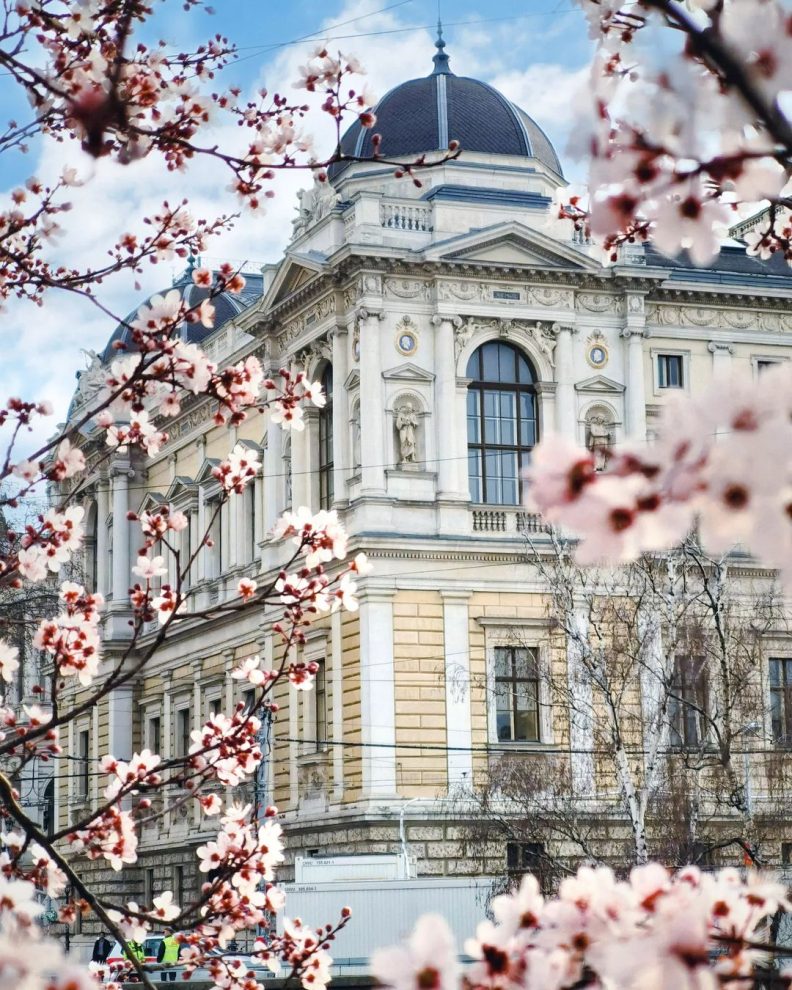 Spring is just around the corner, we can already feel it in the air! Are you also excited to finally go on trips again without your winter jacket? To assure you a great start to the warmer seasons with a lot of culture, we have put together our top 5 favorite European destinations for cultural travel this spring. Enjoy! Where would you like to go first 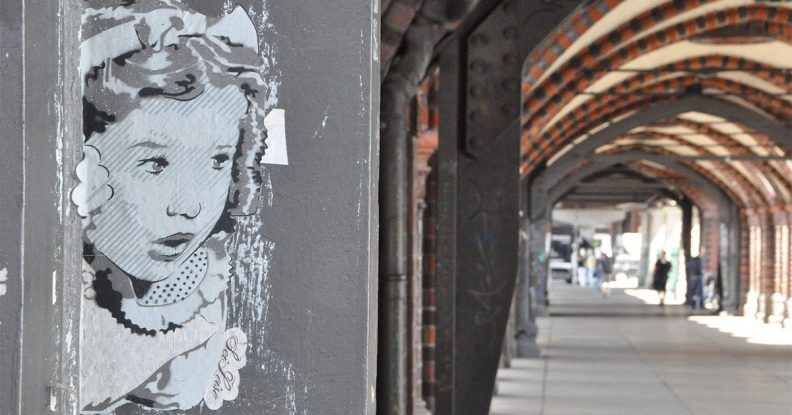 Even though we all sometimes wonder if street art is even legal, we love to see great artwork around the city streets. If the art appears at specific, dedicated places then it is official and legal, and we’re glad that there are quite a few such places around European cities. Street art in European cities varies from fine art to artistic doodles, and you can see everything from famous people, fantasy creatures, political events, and so on… What are the best locations to admire some cool street art in Europe? Keep reading to find out…

Best Things to Do in Athens: Explore the Best Squares 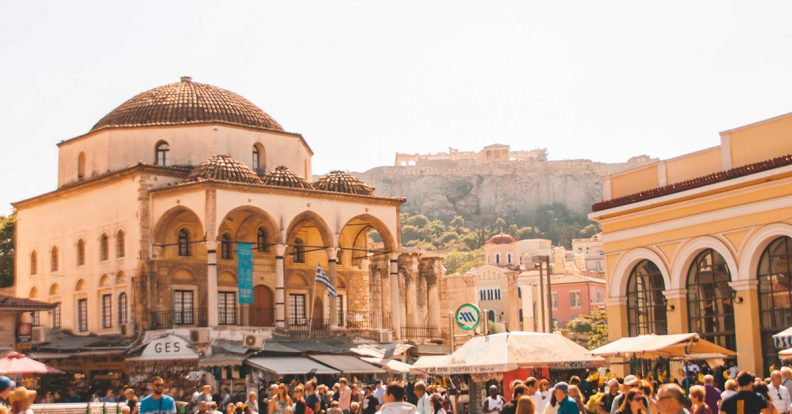 We love exploring Athens! Besides being a great summer destination, it’s so rich with culture and history, and it’s a perfect destination for any cultural traveler, at any time of the year. When it comes to the best things to do in Athens, we’ve already shown you the best streets to wander around, so this time we will tell you a bit about 6 of our favorite squares. Use these blog posts as guides for a complete walk around the city, once you get to visit it for real.

Discover Athens’ Acropolis With Your Smartphone 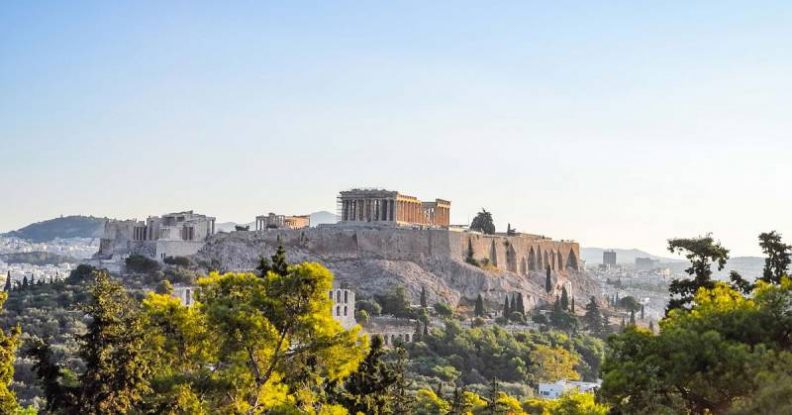 What about a short trip to Athens? A visit is now possible for many despites of COVID-19. Check the Greek National Tourism Organisation (GNTO) as well as the ministry for foreign affairs for current regulations and entry requirements. 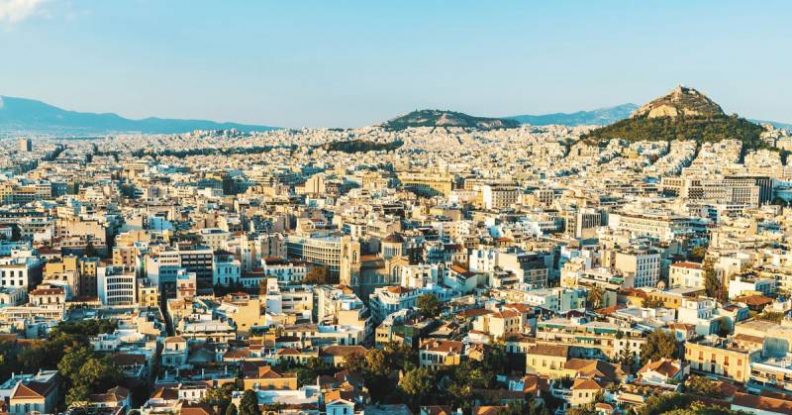 Athens, a lovely capital of Greece, is an amazing summer destination that has it all: great architecture, rich cultural heritage, and lovely places for relaxation by the sea. If you need further explanation, we list our 7 reasons why you must visit Athens at least once in a lifetime, so keep reading and enjoy. By the end of the article, you’ll be dying to explore Athens — from home or on-spot.

Everything You Wanted to Know about Evzones, the Greek Presidential Guard 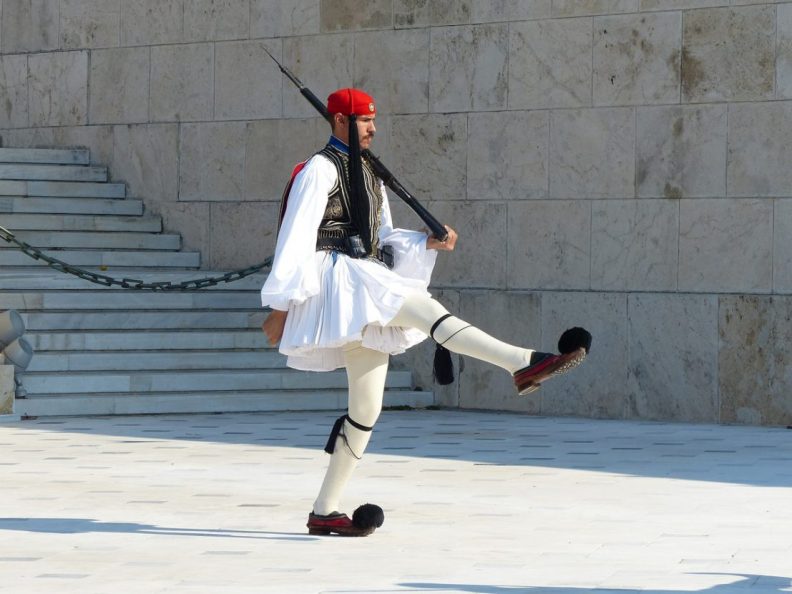 5 Reasons Why You Must Visit Plaka in Athens 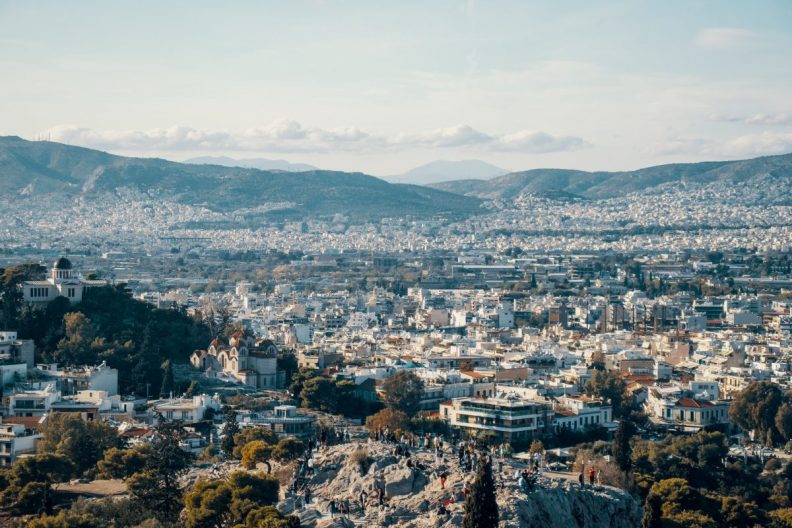 In the shadow of the Acropolis hill, you will find Plaka — the most picturesque neighborhood in Athens. Strolling around this old historical neighborhood will take you back in time. The antiquities, museums, architectural gems, small taverns, and pleasant smells hidden amongst the charming labyrinthine streets will surely leave you breathless. Here we bring you 5 reasons why you must visit Plaka in Athens, so keep reading. 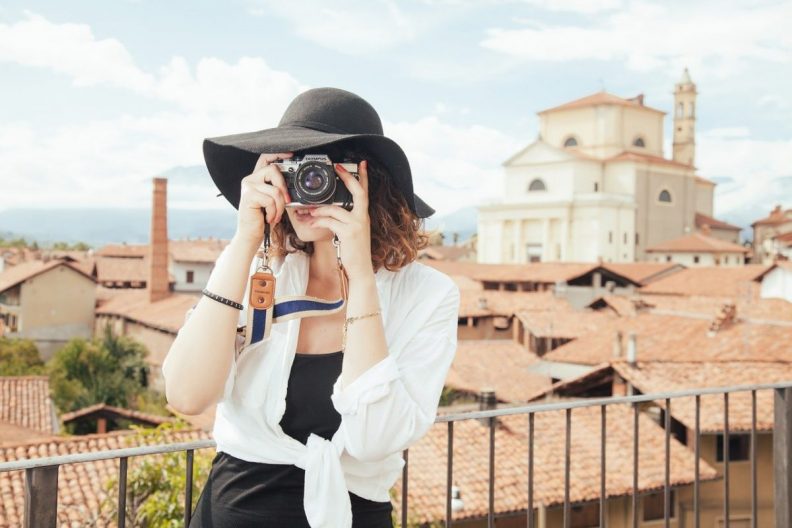 Aren’t we all sometimes seeking a way to get away from everything and everyone we know? One of the best things to do in such moments is definitely to go on a vacation to a new place all by yourself. Solo traveling is a very special and unique thing to do — you’ll get to know a new culture, meet some cool people, and in the end get to know yourself a little bit better and push your own limits a bit. If you’re looking such experience and don’t know where to start, check out the list of the 5 best countries for solo travelers.

Best Things to Do in Athens: 5 Walks Around the City 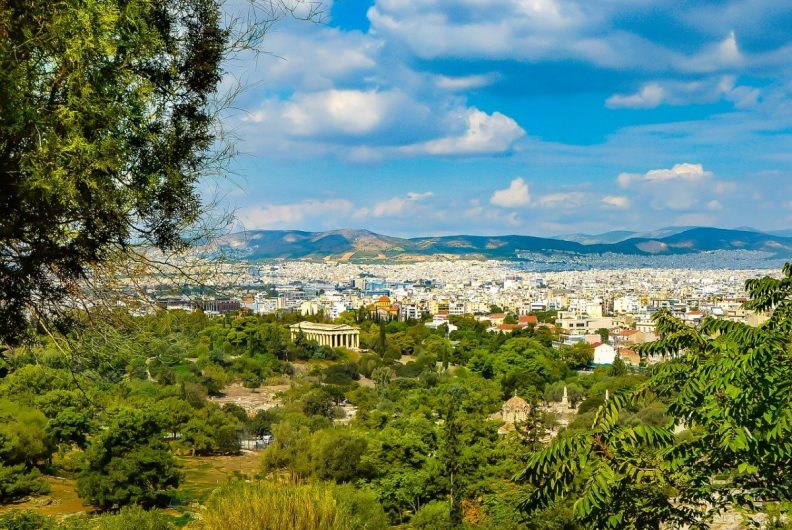 The best way to explore a city is on foot. Athens is filled with many interesting areas to walk around and discover both the past and present of the city. Be sure to give yourself time to stroll around Athens along a few amazing streets that we’re about to show you, and discover the best things to do in Athens! 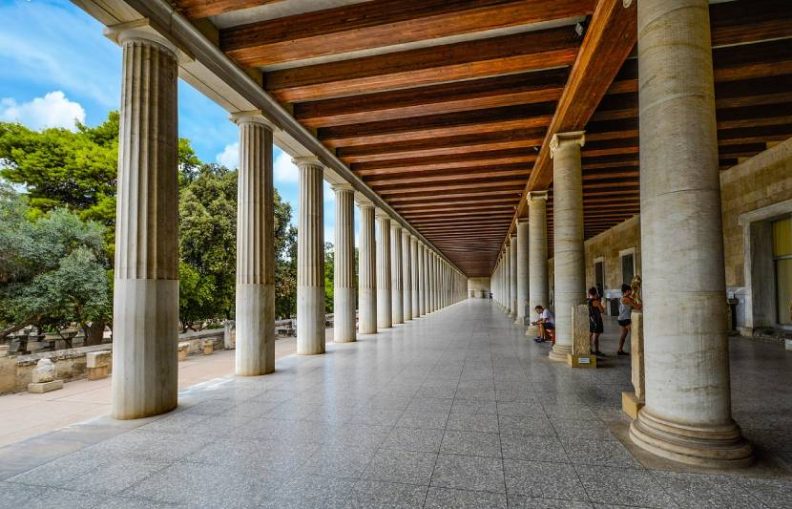