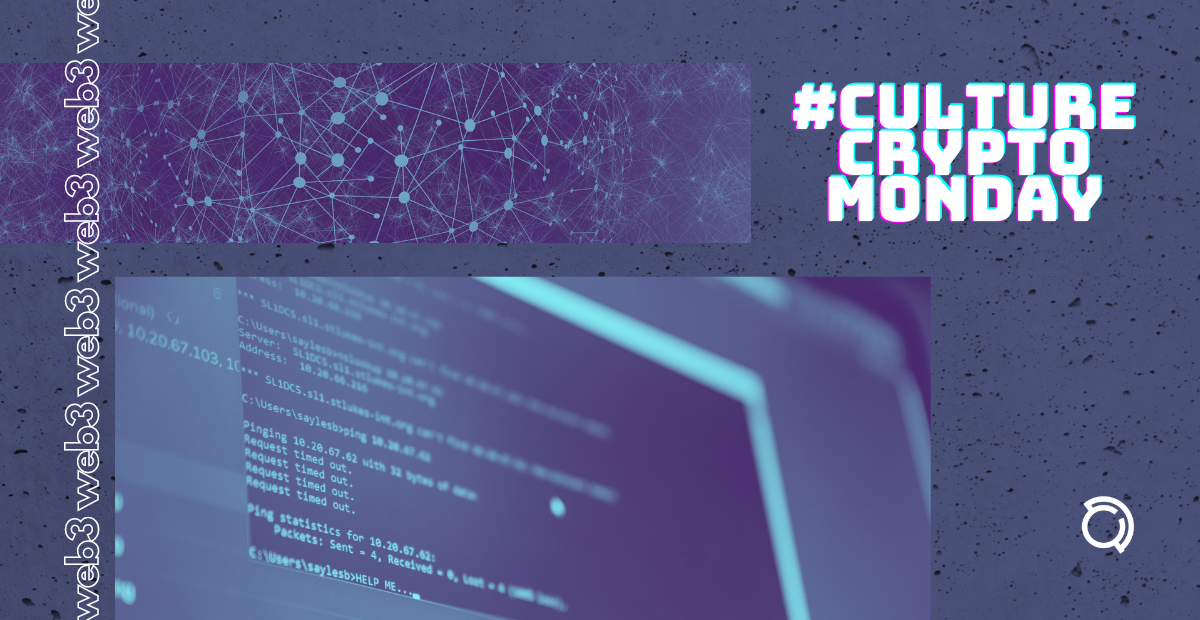 Web3 – An Upgrade of the Internet?

The term “Web3” has already been mentioned many times in our blog posts. But what does it mean in detail? And is it merely a kind of software update for the Internet?

It is described as the new, better Internet: Web3 is a new generation of the digital network, based on technologies like blockchain, cryptocurrencies, and NFTs. The key features are:

– Web3 is decentralized, which means it is not controlled by large institutions.

– On Web3, people no longer pay with native currencies such as euros or dollars; instead, cryptocurrencies are the regular payment method.

– Web3 offers sovereignty and control over one’s own data.

The idealistic notion of Web3 is characterized by freedom, democracy, and ownership (of digital assets and one’s own data). Its beginnings are in 2014, but its development is far from complete. It is also still unclear how Web3 will evolve in the coming years, however, like every generation, it builds on its predecessors: Web1 and Web2.

Web1 and Web2: Past and Future

The internet first came to prominence in the 1990s, and for its first two decades it was a place where many static pages disseminated information. It is also described as “read-only,” as digital magazines, newspapers and newsletters were the data formats. With the next generation, readers became active participants of the Internet (“read/write”). Social networks like Facebook and video platforms like YouTube dominated the use of the Internet in the early years of Web2. However, the developments of the Internet, which now shapes all of our daily lives, also have their disadvantages. Private data is stored on third-party platforms – if these are hacked, you are also affected.

By the way: If you want to know whether your data has already been hacked, you can find out via Have I been pwned.

Digital assets and their ownership are still in the hands of the developers of portals/websites in Web2. For example, if you play a Web2 online game and buy digital assets there, the developers have the option to delete them. This possibility does not exist anymore in Web3 (thanks to NFTs).

The Web3 and the Metaverse

What do Web3 and the metaverse have in common? This is where Facebook comes into play again. For Web2, Facebook was the leading network (and also the face of Web2) for a long time. The renaming of Facebook to Meta was not just a whim of Mark Zuckerberg: Facebook is also currently transforming itself from a Web2 to a Web3 platform in the background. Virtual worlds are mushrooming elsewhere too: Decentraland and Sandbox are just two of many digital metaverses where a lot is already happening. Most metaverses can only be accessed using Web3 technology: This is where crypto wallets come into play. Read all about the setup for your first wallet in our blog post: “Setting Up a Crypto Wallet”.

Don’t miss any more news: follow us on our social media channels for a weekly update at #culturecryptomonday or subscribe to our newsletter.